According to a new report published today, the iPhone 5 will come with a larger display and a wider home button which coincides with reports which we’ve covered in the past.

The report comes from Unwire.hk (a relatively unknown blog) which offers a look at what looks to be a leaked screen protector designed for the next generation iPhone. The screen protector has a larger front side, which suggests that it caters to a larger screen. Secondly, there a wider area for the home button which suggests, well, that the iPhone 5 will have a larger, wider home button.

This reinforces numerous reports from the past which also suggest that Apple will include a larger, edge-to-edge display, possibly 3.7” or 4.0” big with the same 960×640 resolution that the current 3.5” Retina Display has.

What will the iPhone 5 look like? We’ve read plenty of reports that the iPhone 5 will offer a larger display and a thinner design, and we have seen leaked silicone cases that seem to back those reports up. The latest leak also reinforces earlier suggestions that the iPhone 5 will also have a larger home button. Ukwire.hk released images of a new screen protector that shows a wider home button below the iPhone 5 display. In a second image, included after the break, an iPhone 4 is placed face-down on top of the screen protector to illustrate the potential size difference between the two devices.

The supposedly “leaked” screen protector could actually be just a way to catch attention, as it isn’t all that difficult to produce a screen protector which follows the design reported in rumor-based articles, so we’re not ruling out the possibility that this might be a fake “leak”. 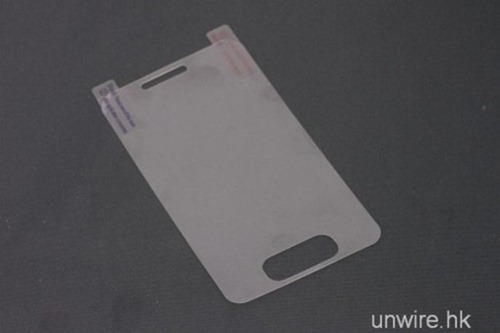 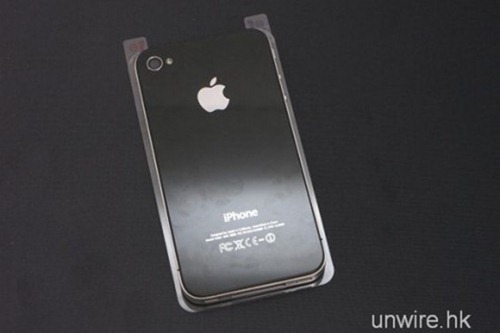 We see new reports regarding the iPhone 5 almost every day now. These reports cover all aspects of the mythical smartphone, including the software that it will run, its design and the powerful hardware it will pack. It’s all a big, big mess really, as everyone keeps on adding to the chaos with “anonymous” sources.

Still, we here at Redmond Pie are sure about a few things: yes, there inevitably will be a next-generation iPhone, it will pack the dual core A5 processor that the iPad 2 uses and it will have an even better camera. 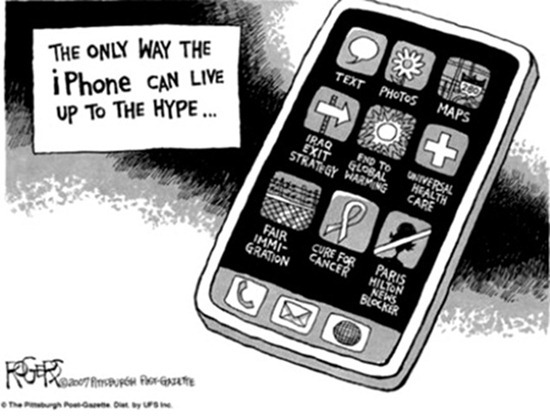 Rest of the rumors, regarding its larger display, longer battery life, 64GB internal storage (maybe), HD front-facing camera might end up being true, but we won’t know for sure until Apple officially announces the phone.