According to a new report published today, Apple will be holding a media event on September 7th to, reportedly, announce a new product. 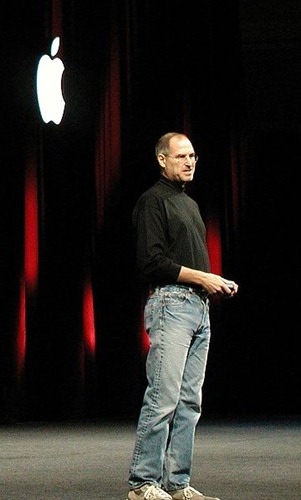 For the past few years, Apple has been holding events in March/April, June and September to announce the next-generation models of the iPad, iPhone and iPod respectively. This year, Apple did not announce a new iPhone at their June event, so there are strong expectations of a new iPhone being announced at the usual September event.

Today’s news comes from Japanese website Kodawarisan which claims that there will be an important media event held by Apple Inc. on September 7th. It has been confirmed that the report is based on a source who is familiar with Apple’s plan.

Last year’s special events are held on February 9, iPod touch , iPod shuffle , and has been redesigned iPod nano , such as iPod series has announced that.

This year’s special event was held on September 08, the end of the program, the new iPod line will be announced. Then, five iPhone is, iPod series has settled around the ship, likely to be announced in late September early October.

The question one may ask, at this point, is what new product(s) will be announced at the event? The media event in September has always been related to the iPod lineup but this year there was no iPhone event so maybe, just maybe Apple may announce not only new iPods but also a new iPhone!

Rumors and reports regarding the next-generation iPhone have been getting stronger and stronger over the past few weeks. We’ve seen leaked design schematics, reports relating to AT&T and Swisscom getting ready for September/October launch, iPhone 3GS supplies dwindling, Apple increasing retail store staffing for August-September in US and UK and even blurry spy shots!

The iPod touch is also due for an upgrade. We’ve only heard two things about it: it will come with 3G-connectivity and that there will be a white model.

This, of course, is all unofficial and based on different rumors and reports we’ve been seeing over the past few weeks. Take it with a pinch o’ salt.

(via MacRumors |image via Wikipedia)