Apple Will Launch Next iPhone In October, Not September As Previously Reported

A new report claims that the next-generation iPhone won’t launch in September, as previous reports suggested and instead, will debut in October. 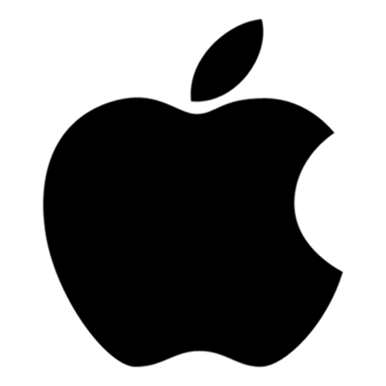 The report comes from John Paczkowski of All Things D who cites a “source familiar with Apple’s plans”. The source states that the next iPhone – whether it is the iPhone 4S and/or 5 – will launch sometime in October instead of September.

From All Things D:

So those rumors claiming the iPhone 5 will debut in late September? They’re wrong.

Instead, it’s going to be an October surprise — the month in which Apple will be launching its next generation iPhone.

Sources with knowledge of the situation say reports claiming AT&T has blacked out employee vacations during the last two weeks of September in preparation for the retail debut of the next iPhone are misinformed.

“I don’t know why AT&T’s calling for all hands on deck those weeks, but it’s not for an iPhone launch,” a source familiar with Apple’s plans said.

So, when can we expect the company to uncrate the iPhone 5?

“October,” the source said, while declining to offer a hard launch date.

There hasn’t been any reason given for why the rumored date has been pushed. All previous reports on the next-generation iPhone suggested a September release date with one senior executive at Swiss wireless carrier Swisscom stating that the phone would launch in America on 5th September and on 5th October, at least in Switzerland.

Other news, such as Apple increasing retail store staffing in US/UK, iPhone 3GS’ tightened supply and AT&T reportedly informing employees to get ready for the month of September are all suggesting a September release date, but then this report from All Things D crops up.

It is now getting difficult to pinpoint a date for the strongly rumored iPhone 4S/5’s launch because of conflicting reports. Reports on the phone’s design, too, are starting to contradict each other, with one outlet claiming that the next iPhone will have an iPhone 4-like design and the other suggesting (with evidence) a tapered, curved design. 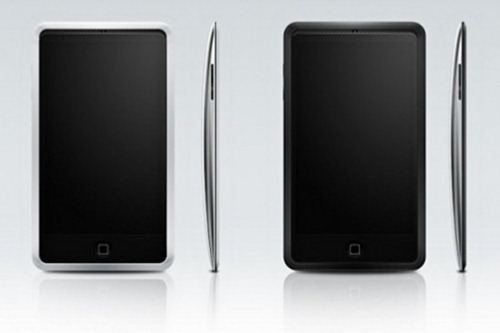 Still, if one sums up the rumors, the next-generation iPhone will look similar to the concept render embedded above and have a dual-core A5 processor, double the RAM, an edge-to-edge display and a higher megapixel camera.