AT&T Gearing Up For iPhone 5 Launch In September [REPORT]

It’s all pointing towards a September launch date now! A “proven source” from inside AT&T has stated that the wireless carrier is making full-blown preparations for the launch of the hotly anticipated next-generation iPhone.

The news comes from our friends over at BGR. They cite a “proven source” who reports that AT&T has started talking about iPhone 5’s launch internally. The company is informing all of its employees and ordering those who work at AT&T stores to complete all employee training as soon as possible so as to get ready to face the great amounts of people who will be, as with every Apple product launch, clamoring for the iPhone 5.

BGR has exclusively learned that AT&T has begun communicating launch plans internally for Apple’s next-generation iPhone 5 handset. We have been told that AT&T has begun informing employees across the company, and those who work in retail locations, to finish any sort of employee training as soon as possible. AT&T is asking managers to finish training in order to have employees available for the influx of foot traffic expected in September, a proven source has shared with us.

From analyst’s predictions to actual sources inside related companies, reports revolving around the launch of the iPhone 5 are getting more serious by the day. Just two days back, a senior executive at Swiss telecommunications company Swisscom confidently stated that the iPhone 5 would be launched on 5th October in Switzerland and on 5th September in the US.

The very next day we reported on how Apple is increasing its staffing in the United States as well as the United Kingdom for the months of August-October. 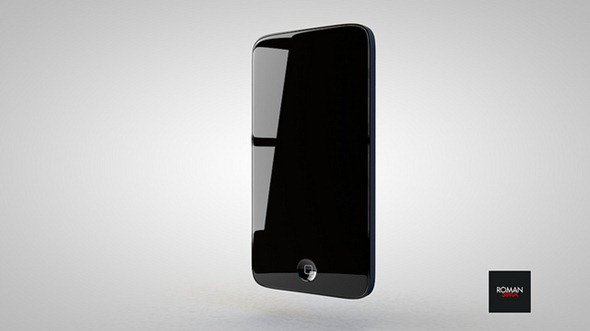 According to one analyst, Apple will release two new iPhones this year: a low-end, economical iPhone 4S along with a higher-end iPhone 5. We can’t say this isn’t plausible either since Apple COO Tim Cook has categorically stated that Apple is looking to target lower-end of the market which is currently dominated by the likes of Samsung, LG and, yes, Nokia.

The iPhone 5 is expected to announced in August with its release being in September. It will have a dual-core A5 processor; other anticipated features include a doubling of RAM, a higher megapixel camera, longer battery life and an edge-to-edge Retina Display.

This writer is looking forward to the iPhone 5. Are you?