Remember the fake Apple Stores we talked about the other day? Well, Chinese newspaper Dushi Shibao reports that the stores have been shut down, after orders from local authorities. 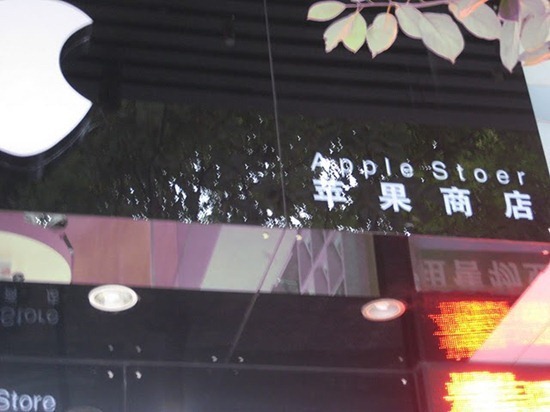 The news comes from Bloomberg which cites newspaper Dushi Shibao’s report which, in turn, was posted on Kunming city’s local government website. Chinese officials investigated five stores and found two of the store’s operations to be illegal as they were running without proper licenses.

Chinese authorities shut two stores in Kunming that used Apple Inc.’s logo without the company’s permission because they lacked the proper business licenses, a newspaper run by the southwestern city’s government reported.

Three separate unauthorized Apple stores, which also were investigated, had operating licenses, according to the Dushi Shibao newspaper report that was posted on the Kunming city government’s website. Officials inspected more than 300 vendors of electronic products in the city, Dushi reported.

Being the world’s most populous country, with the world’s second largest economy, there is an outstandingly strong demand for Apple products in China and Apple is nowhere close to meeting said demand. They have only four retail Apple Stores with all four operating in Beijing and Shanghai. Besides this, Apple has over 900 resellers. Despite all this seemingly wide network, people are from smaller districts are forced to get their Apple fix from unauthorized stores.

This is the main reason why businessmen like Yu Cheng open up such retail outlets.

He feels that he is actually “doing Apple a favor” by opening faux Apple Stores. Cheng now wants to become a legitimate reseller of the fruit company up in Cupertino, having applied for permission to use the company’s logo and sell its products. 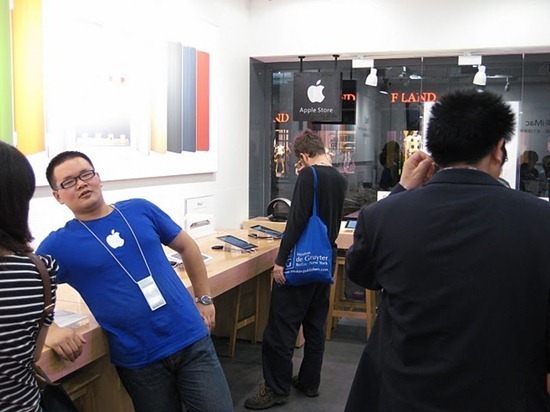 Bloomberg notes that over 1 million iPads were sold in China the previous quarter, with more than half of the post-PC tablet devices being bought from unauthorized stores. Apple’s revenue from China, Hong Kong and Taiwan totaled $3.8 billion in the last quarter.

Apple so far has declined to comment on this story.