According to sources providng information to 9to5Mac, Cupertino-based Apple Inc. has no immediate plans to release a new larger display iMac in the immediate future. After discontinuing the Intel-based 27-inch iMac, the 24-inch iMac is the current only iMac option.

In these situations, information provided by sources can be a little hit-and-miss and can sometimes be speculation at best. However, according to the originating article, this particular information has been provided by the same sources that were extremely accurate about Apple’s Mac Studio and Studio Display plans. 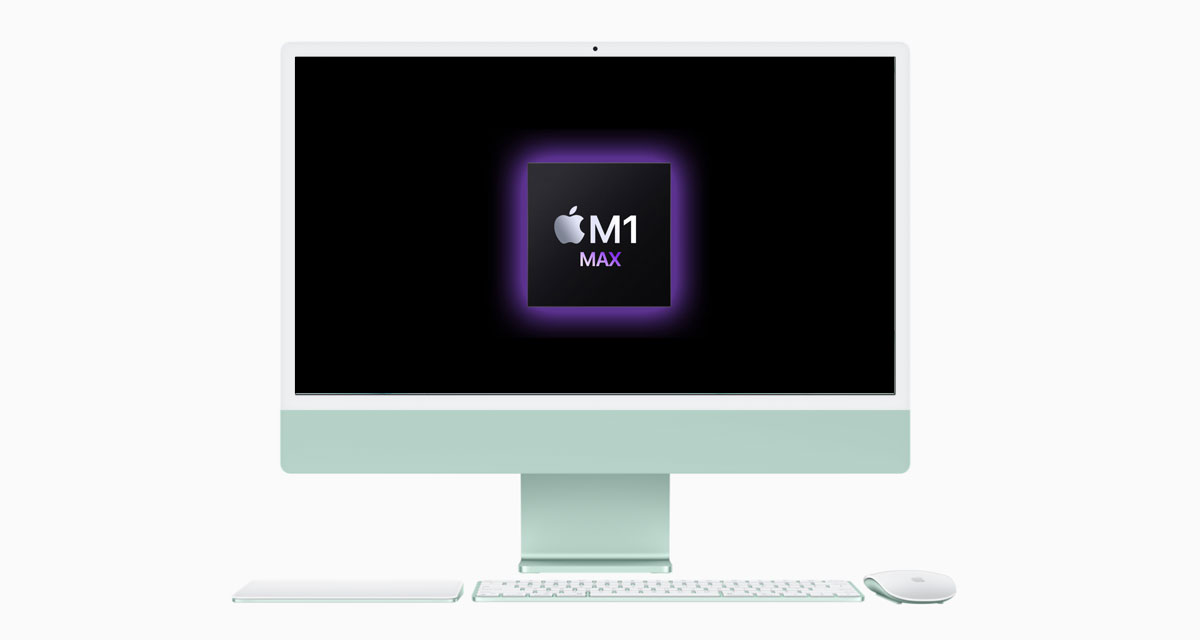 With that in mind, there’s a good chance that the information provided is going to be correct.

In addition to what was recently announced at Apple’s latest media event, the company is said to be working on the next-generation of Mac computers. The new MacBook Air, MacBook Pro, and Mac mini will all likely be powered by Apple’s next-generation silicone, the M2. There will be plenty of choice for punters looking to get their new Mac fix but that range will not include a 27-inch – or larger – M2-powered iMac.

The lack of desire to seriously improve the iMac doesn’t seem limited to the 27-inch version, either. The provided information seems to suggest that Apple will not bring its high-end processors (Pro, Max, Ultra) to any new 24-inch iMac. Potential customers and lovers of Apple’s products can draw their own conclusions from that news regarding the future of the iMac but Apple’s plans are always subject to change. 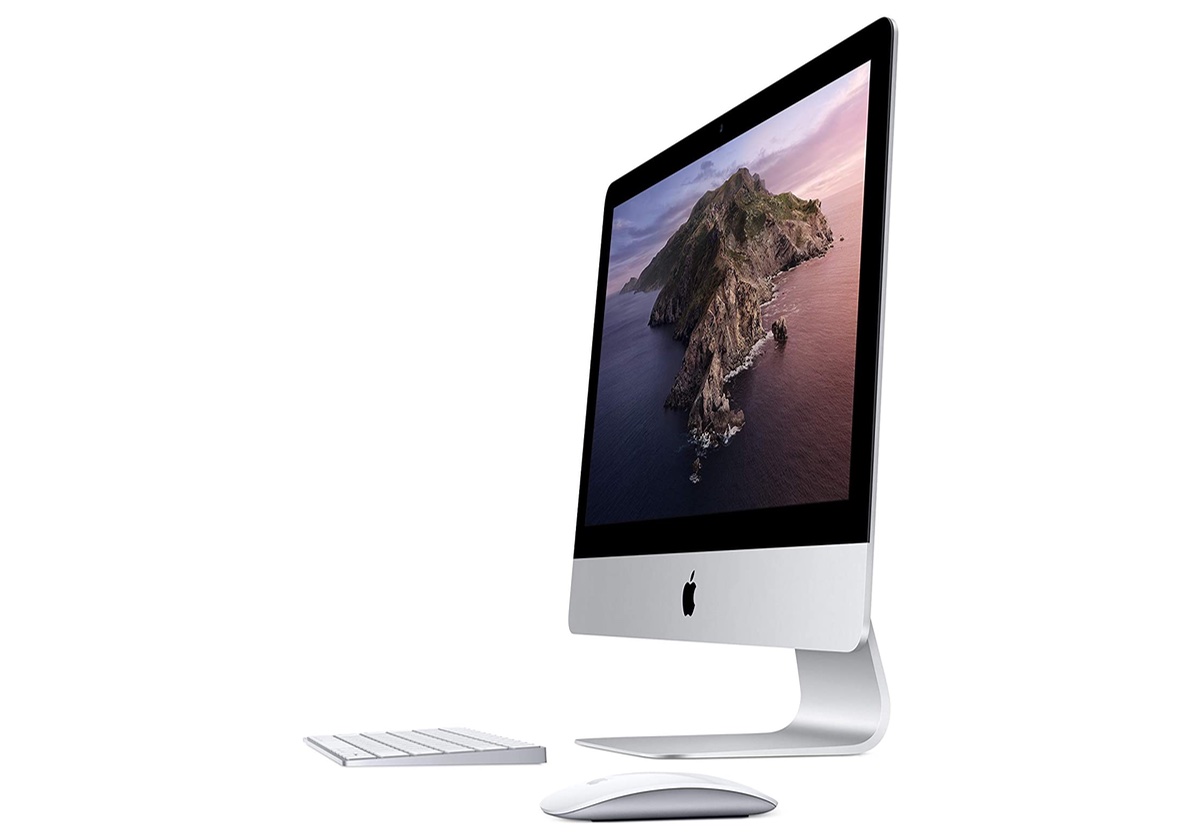 It does, however, make sense that Apple and its marketing departments would be interested in promoting the recently announced Mac Studio and the Mac Pro. Apple can command higher prices from its professional users for hardware like the Mac Studio and the upcoming Apple silicone-powered Mac Pro so that maybe where the company sees immediate aggressive growth.

With WWDC 2022 just around the corner, we may see additional products announced and, as always, we’ll keep you updated on any changes.