Apple faces another legal battle, this time on the back of an 11-count class action lawsuit relating to the company’s role in iTunes gift card scams.

According to the suit, Apple “is incentivized to allow the scam to continue because it reaps a 30% commission on all scammed proceeds”. That, the suit claims, is why Apple isn’t seeking to prevent their prevalence. 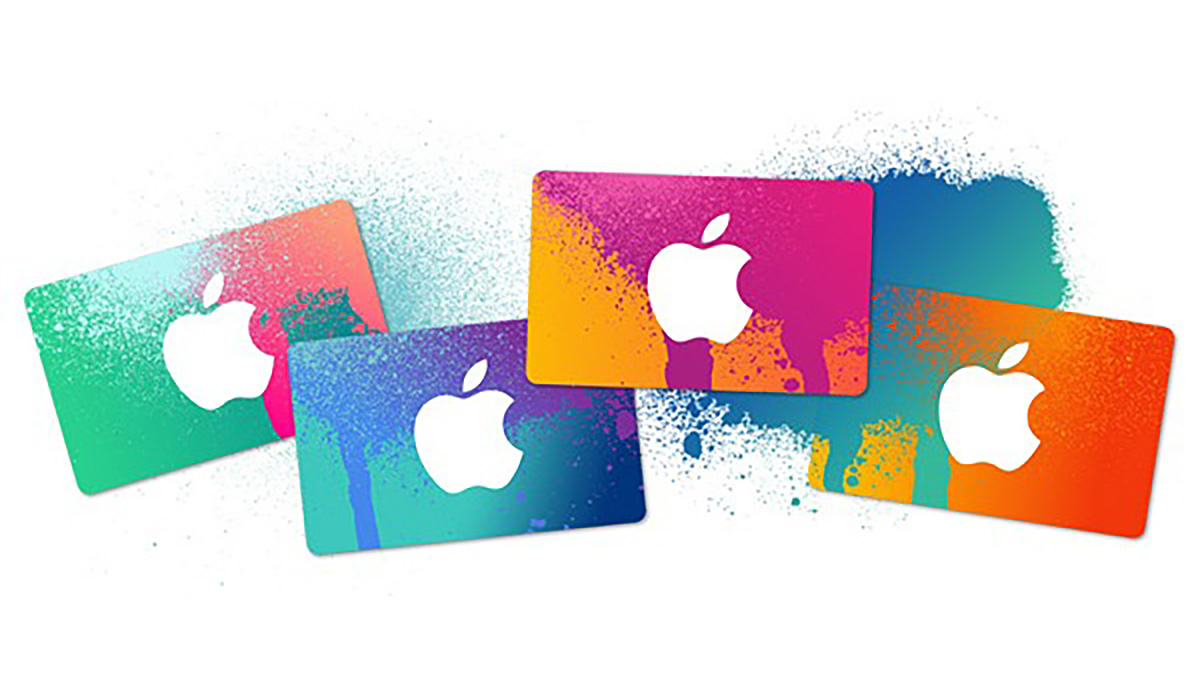 In reality, it’s probably almost impossible for Apple to prevent the scams from happening, but the suit does point out that it might be able to return some of the lost funds to those scammed.

The scams are often run by people who have contact victims claiming to be anything from a debt collector to a family friend. They say that they need money for whatever reason and that the payment needs to be made in iTunes gift cards. The elderly and vulnerable are often targets here, with their eagerness to help or avoid any consequences leading them to buy the gift cards and provide their card number and PIN to the scammer.

What happens then is interesting. It appears that scammers then use the cards to buy their own apps and in-app purchases in the App Store. They then receive 70% of the payment via Apple as a seemingly legitimate app sale. Apple also picks up 30% – and it’s that money that the suit wants Apple to use to pay people back. 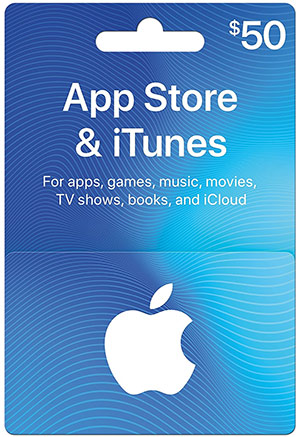 So what kinds of numbers are we talking here? As Patently Apple points out, it’s a lot. And it’s likely that only a small percentage of instances are being reported, too.

The overwhelming majority of victims do not report the scam to the Federal Trade Commission (“FTC”). Yet even the limited iTunes gift card scams reported to the FTC during 2015-2019 exceed $93.5 million, with the dollar amounts increasing significantly each year. These publicly reported dollar amounts include the losses of only the subset of victims who fill out a detailed online FTC form asking for their personal information. As a result, this $93.5 million figure appears to be only the tip of the iceberg.

Even if only 10% of scam victims report to the FTC (versus local police, attorney general offices, Apple, or nobody at all), the iTunes gift card scam would approach $1 billion, with Apple retaining $300 million in commissions.

Remember, if anyone asks you to pay them in any form of gift card, something is probably very wrong indeed.

The entire text of the lawsuit can be read here.