With Apple ready to hold its Spring Loaded event in a few days, a reliable leaker believes that a completely redesigned iMac release is on the cards.

Ever since Apple discontinued the iMac Pro, rumors of a redesigned iMac powered by Apple silicon have been doing the rounds. To add to that further, reports also talked about Apple adding a splash of color to the new machines, like it once did with the Power Mac G4 Cube. 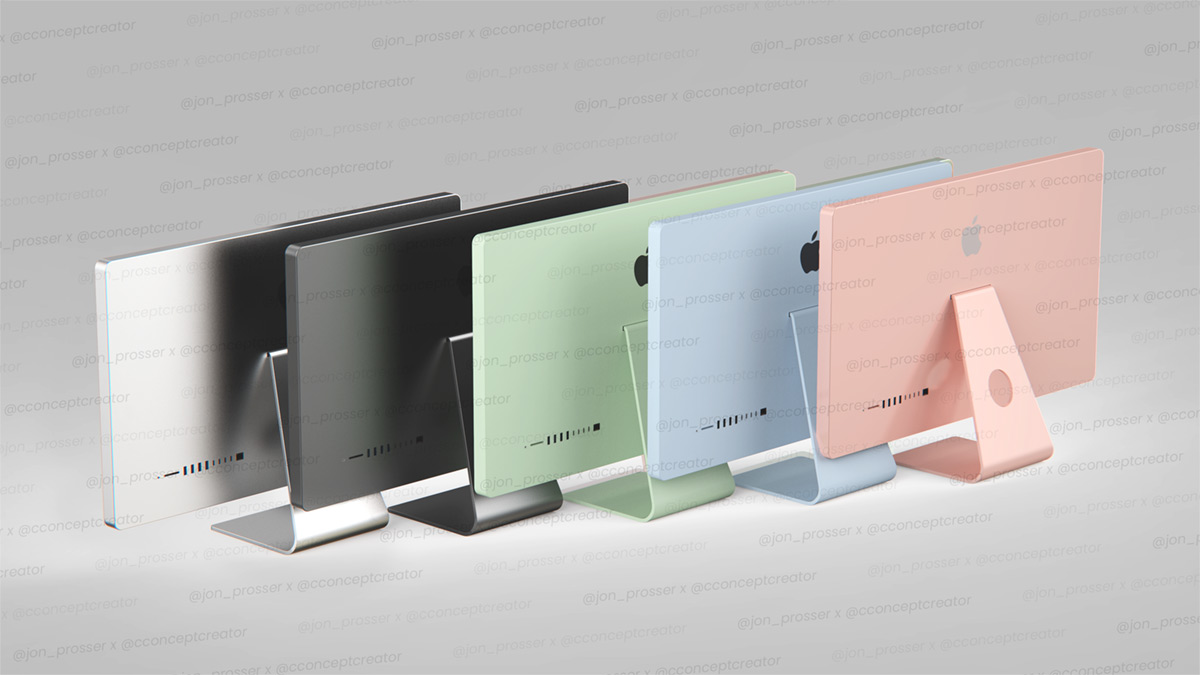 @L0vetodream, who has had a pretty reliable track record of late, also confirms that the new iMac will be released with certain color options.

Interestingly, a report from Bloomberg just two days back, suggested that fans should not raise their expectations too much with Apple unlikely to announce anything exciting, or to quote, anything “particularly innovative”.

If the new iMac is actually announced at the virtual event, it is expected to come in two different sizes, a 24-inch model, followed by a massive 32-inch one to throw it in line with the Pro Display XDR. The bezels would be thin this time around, so the physical size should be similar to last gen. iMacs, or close to it.

Apple is also expected to announce a new iPad Pro with a mini-LED display coupled with an Apple Pencil 3, as well as the much anticipated AirTags, and AirPods 3.