Apple is reportedly working on a new 20-inch foldable display that could be used in a future MacBook Pro of some kind.

The report claims that the display could comprise of a 20.25-inch display that would fold to be about the size of a MacBook Pro’s screen — 15.3 inches to be exact. 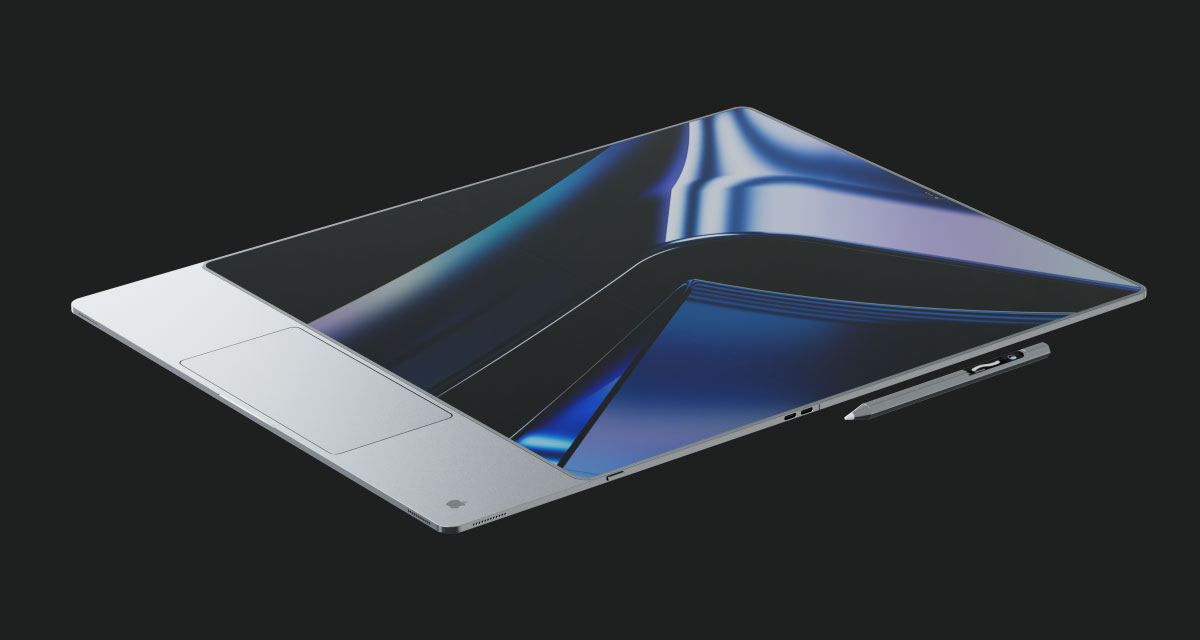 That would make it larger than any iPad Pro (which tops out at 12.9 inches ) but also smaller than the 16-inch size of the current biggest MacBook Pro.

Given that the screen size is in its early 20 inches when unfolded, the project product is likely to be in a form close to a MacBook (laptop). Assuming a 20-inch product is 20.25 inches, it will be 15.3 inches in size when folded. The currently available Apple MacBook Series screen sizes are mid-to-late 10 inches, and the iPad (tablet) series screen sizes are between less than 10 inches and early 10 inches.

The Elec also reports that Apple is keen to launch the product into the mainstream in around the 2026 and 2027 timescales, although it won’t happen until the Mac and iPad lineups have both transitioned to OLED. 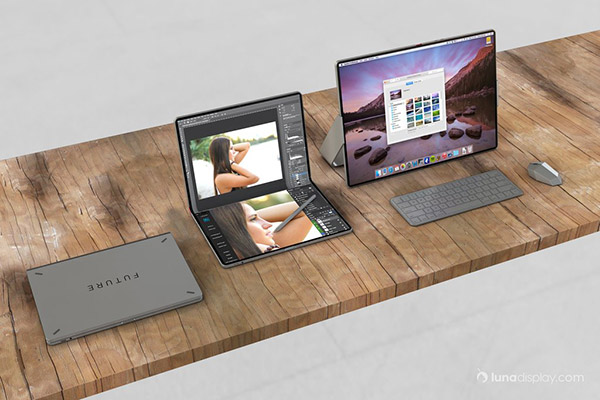 Apple has been rumored to be working on a foldable device of late, but all expectations have the company folding an iPad in half rather than an iPhone. This device appears larger than both, but we’ll need to see how things pan out in the coming years ahead of any release window for the unconfirmed product.