Apple is no longer signing iOS 16.1 or iOS 16.1.1 which means that iOS 16.1.2 is the only version of the iPhone software currently available for people who want to restore their iPhones.

Apple regularly stops signing older versions of its software for a variety of reasons, meaning this isn’t especially notable. 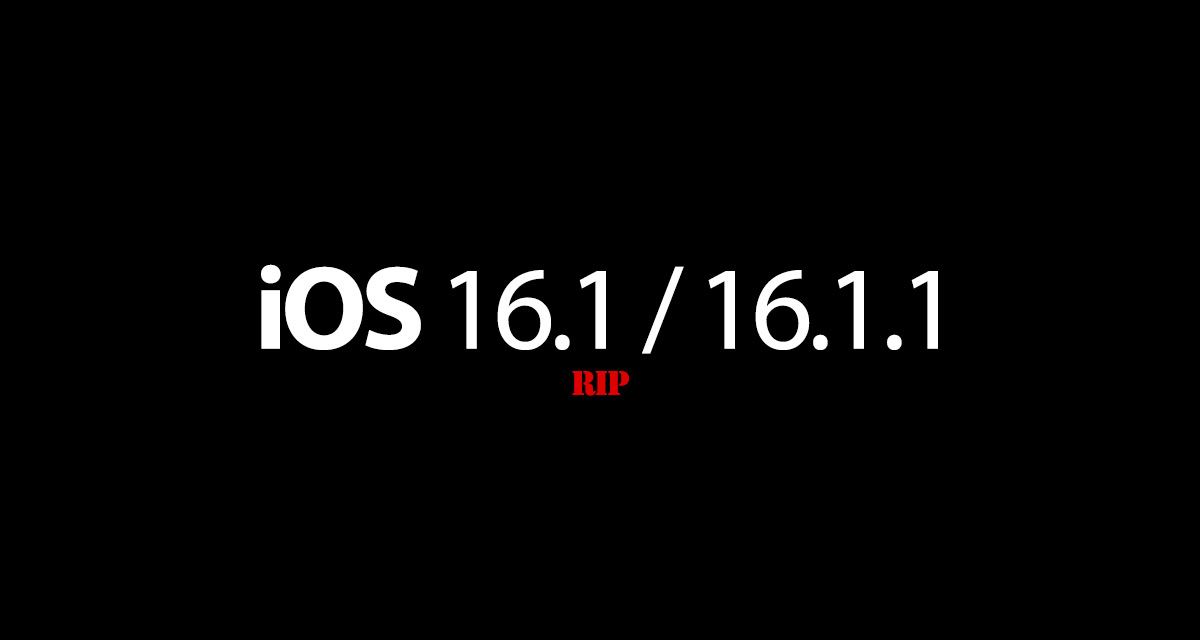 Some reasons include the need to make sure that as many people as possible have access to the latest versions of features and APIs, for example. Othertimes, Apple wants to ensure that people are running the latest patches and security updates for their own good.

This move comes around a week before Apple will likely release the iOS 16.2 update to the public following a weeks-long development cycle and beta program. That update will then likely mean that iOS 16.1.2 will also suffer the same fate, with Apple stopping signing that sooner rather than later.

The iOS 16.2 update will be a large one, adding numerous new features. Apple Music Sing will allow people to sing along to their favorite songs, while Advanced Data Protection for iCloud will give users the option to end-to-end encrypt more of their data for added security and privacy.

The update will also add the Freeform app, giving people the opportunity to collaboratively work in real-time as if working on a giant electronic whiteboard.