Apple has today announced Apple Music Sing, a new feature that allows people to sing along to their favorite songs on iPhone, iPad, and Apple TV 4K devices.

The new feature includes instant access to tens of millions of songs that can be sung along to, so long as you’re an Apple Music subscriber. 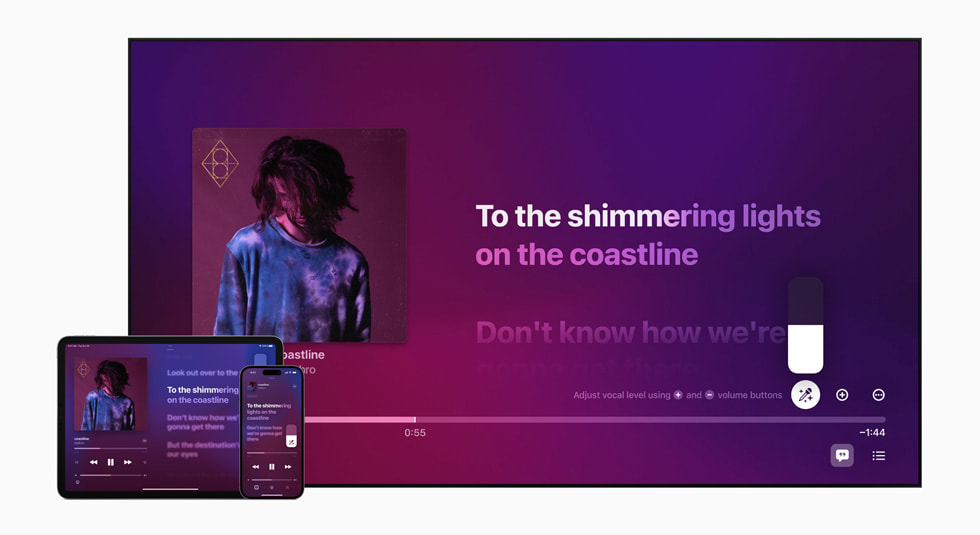 But Apple also says that an additional 50 playlists of hit songs will also be coming to the service so people can find the perfect song to test their vocal cords against.

While essentially a karaoke feature, Apple says that there are still some notable features that make this implementation notable. 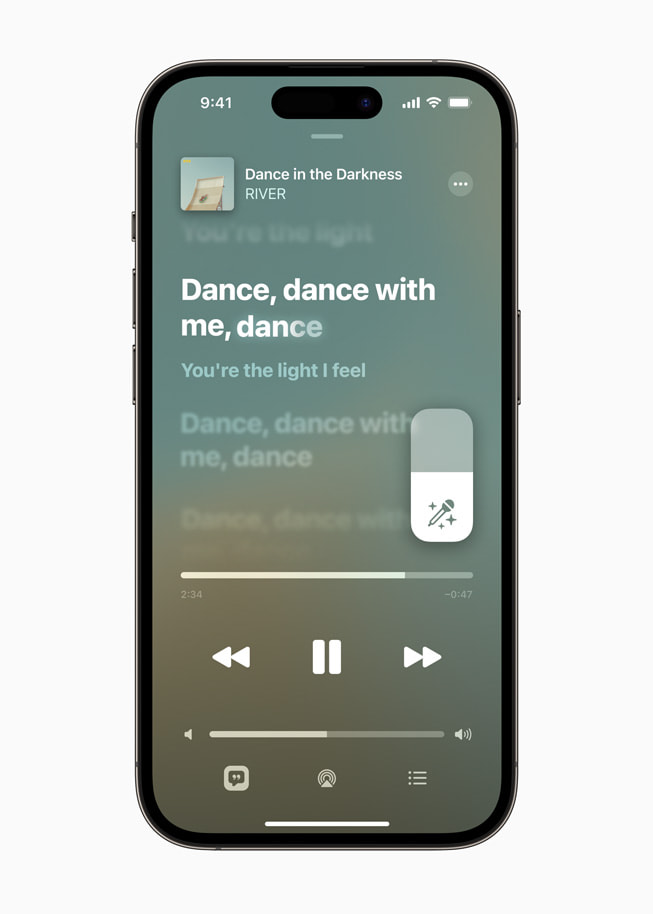 The new feature is available on compatible iPhones and iPads, while the new Apple TV 4K is the only Apple TV that supports Apple Music Sing. It isn’t clear why that is, however.

Those who are subscribed to Apple Music can start to enjoy Apple Music Sing starting later this month, but no hard release date has been given so far.