Apple announced watchOS 7 yesterday alongside iOS 14, iPadOS 14, and more. There was so much announced that it’s easy to miss things and if you’re wearing an Apple Watch and wondering whether you can get in on watchOS 7, here’s your answer – probably. 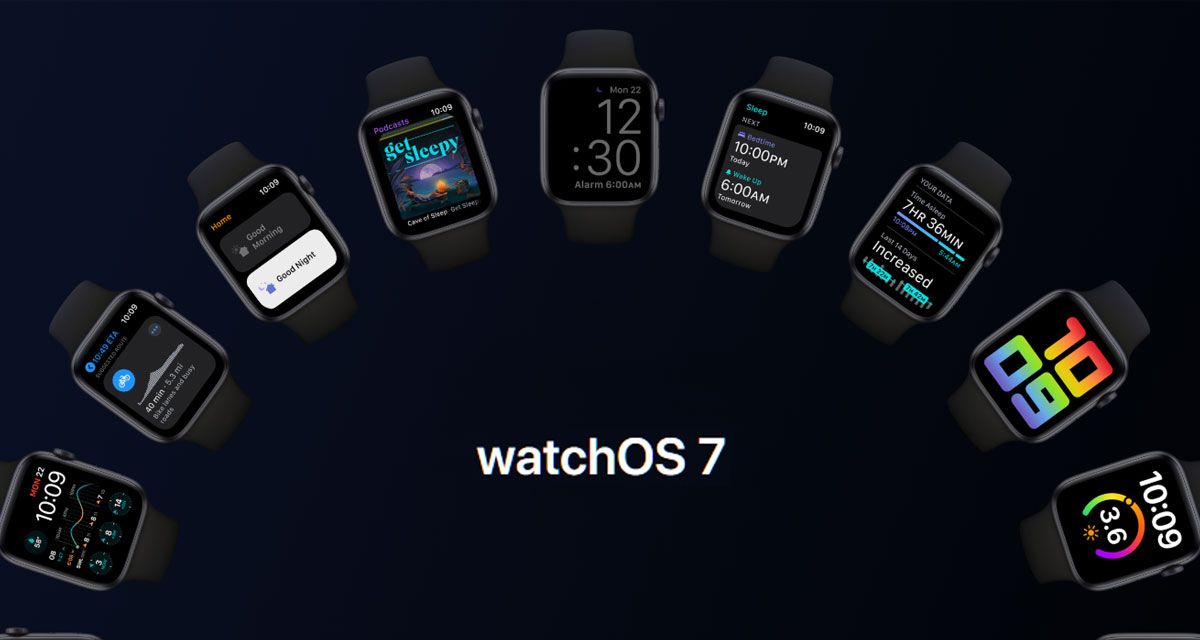 Interestingly, Apple has also noted that not all of the new watchOS 7 features will be available on all Apple Watch models although it hasn’t made clear exactly what that means. We’ll be keeping our eyes peeled to see what features won’t make the cut for some older Apple Watches.

Those who do get to run watchOS 7 can look forward to new workouts, some new watch faces, and the long-awaited support for sleep tracking. There’s even a timer that will make sure you wash your hands for as long as you need to as well!

The watchOS 7 developer beta is now available with a public beta said to be coming next month. A public release is likely to arrive in or around September, too.