Apple co-founder Steve Jobs died on October 5, 2011 which means that today is the ninth anniversary of that day. Current Apple CEO Tim Cook has tweeted to mark the occasion, saying that Jobs “inspires us every day”.

Jobs died at the age of 56 following a battle with pancreatic cancer, with Cook having already taken over as CEO earlier. 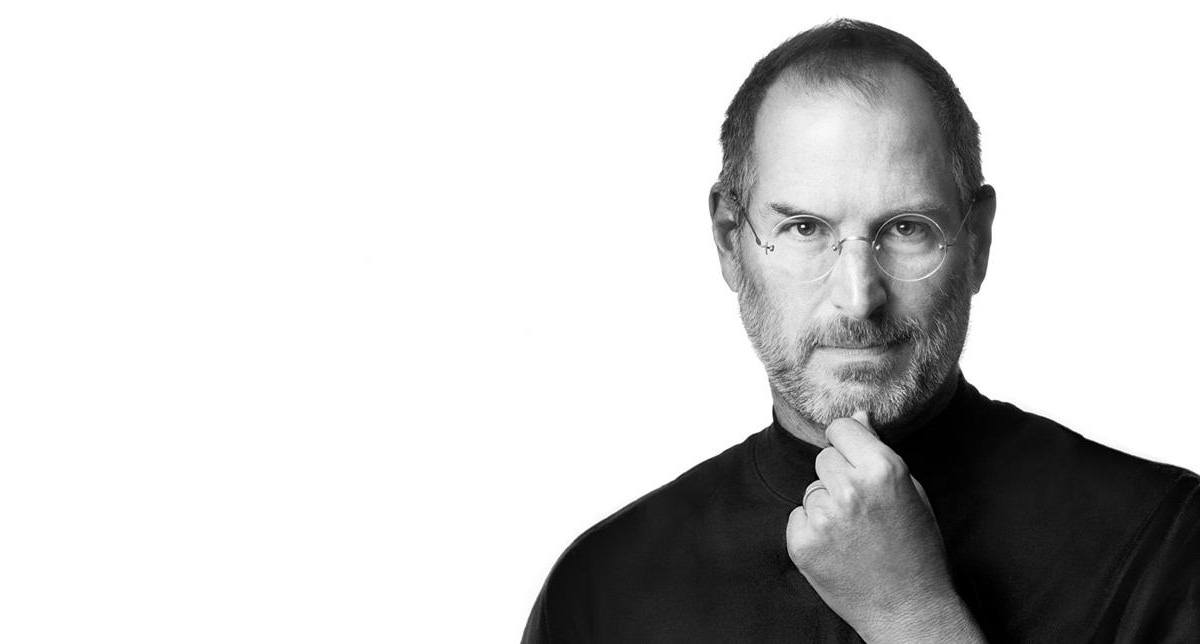 Since then we’ve seen Apple go from strength to strength but it is impossible to overstate how important Jobs was to the Apple we see today.

Apple often publishes an image of Jobs to its apple.com website to remember him on the anniversary of his death, but that doesn’t seem to be the case today. With next year being the tenth anniversary it’s possible we will see something special happen then.

Apple will likely be announcing new iPhones around the time of the anniversary next year – could we perhaps see something relating to Jobs during that event or in the naming of a product?

“A great soul never dies. It brings us together again and again.” — Maya Angelou. You’re always with us Steve, your memory connects and inspires us every day. pic.twitter.com/X85bjObkPK

Apple as a whole remembers Jobs regularly, though. The Steve Jobs Theater was built at the Apple Park campus that Jobs helped get off the ground. That facility is used whenever Apple makes a new product announcement, although things are obviously very different in 2020.