Apple recently kicked off a competition for anyone who wanted to submit their best iPhone shot. The only rule was that it needed to be shot using Night mode, which in turn meant it had to be using an iPhone 11, iPhone 11 Pro, or iPhone 11 Pro Max.

The winners would be featured on Apple’s website, on Instagram, and on billboards around the globe. Now, Apple has shared the winners. 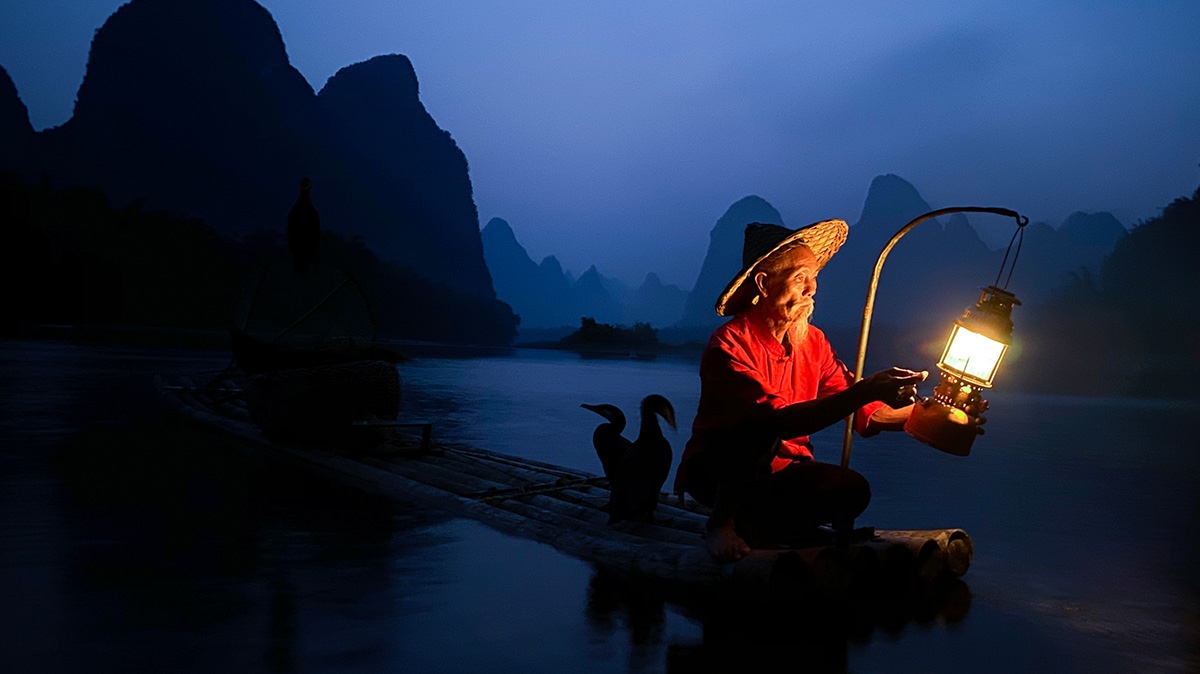 Those winning photos hail from many countries including China, India, Russia, and Spain. Those winners were selected by Apple’s panel of judges which included some of its own staff.

Our panel of judges included Malin Fezehai (US), Tyler Mitchell (US), Sarah Lee (UK), Alexvi Li (China), Darren Soh (Singapore), Phil Schiller, Kaiann Drance, Brooks Kraft, Jon McCormack and Arem Duplessis. Each shared their thoughts on what made these photos stand out from the pack.

All of the photos are mightily impressive and are certainly way beyond anything we’ve been able to capture using a phone. 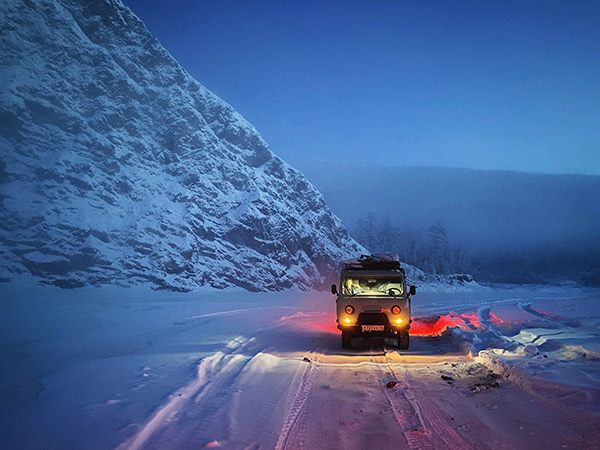 It does help that they’re all in more interesting places than we live, though! One of the photos – by Konstantin Chalabov and shot in Moscow, is a gorgeous snowy image with a van driving towards the camera. If you’d told us that was taken on a so-called “real” camera, we’d have believed you. 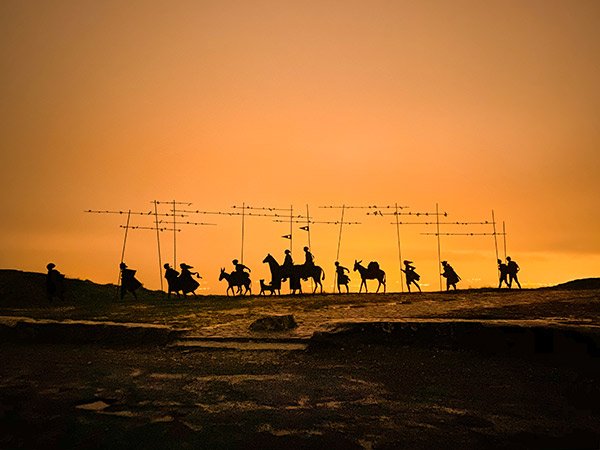 Apple regularly runs competitions like this, often following the release of a new phone when it’s trying to show off the capabilities of new camera technology. 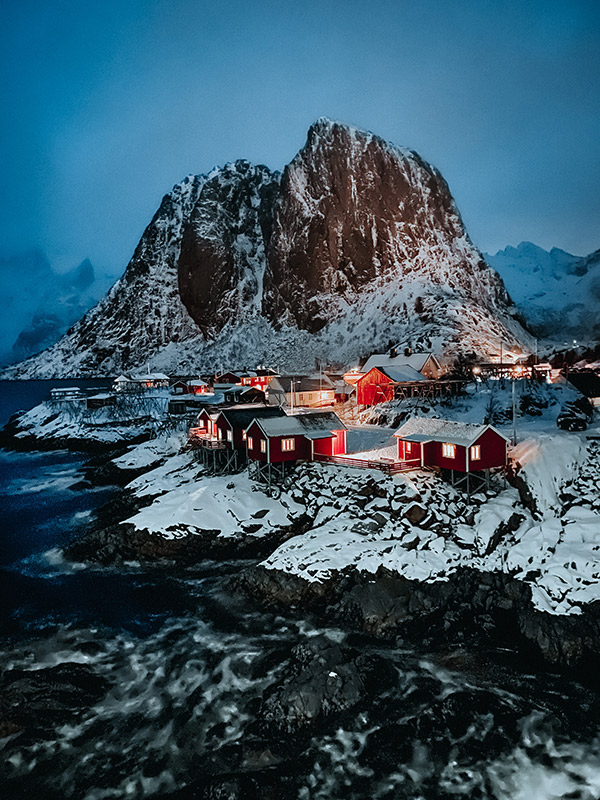 Congratulations to everyone whose photos were chosen, as well as everyone who entered. You all rock! You can check out more photos over at Apple.