Apple is managing to squeeze one last media event into this year, and the decade, with invitations sent to media for Monday, December 2. The event will be held in New York City and at 4:00 pm Eastern Time.

The invitations say that Apple will be noting its “favorite apps and games of 2019” similar to its annual Apple design awards. 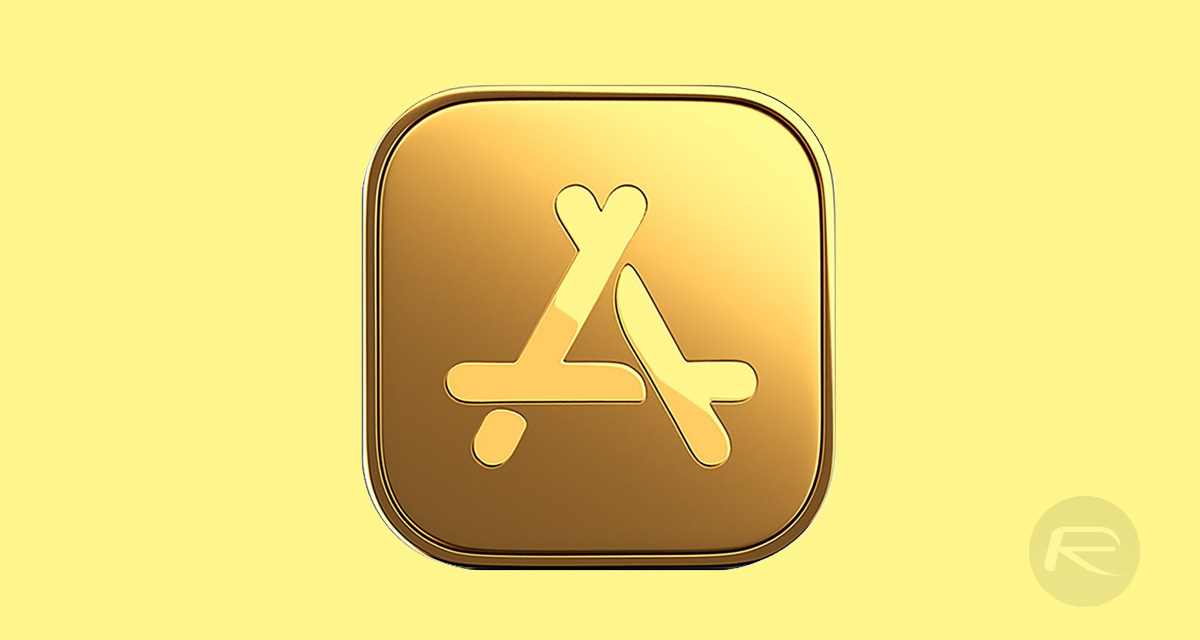 But this is the first time that an event like this has been held, so it isn’t clear what will happen. Apple usually just shares a list of apps and games at the beginning of December with no event in sight.

However, the move to holding an event makes more sense in 2019 with Apple making more and more inroads into content and services. While games and apps got a shout out, music, movies, TV shows, and more media are likely to be given a nod during the event.

It’s unlikely that there will be any new hardware announced during the event, especially given the way the invitations make the event sound and the fact that it is being held much later in the day than usual hardware announcements. It looks like we’re going to finally get Mac Pro and Pro Display XDR release information via a press release rather than any sort of event. 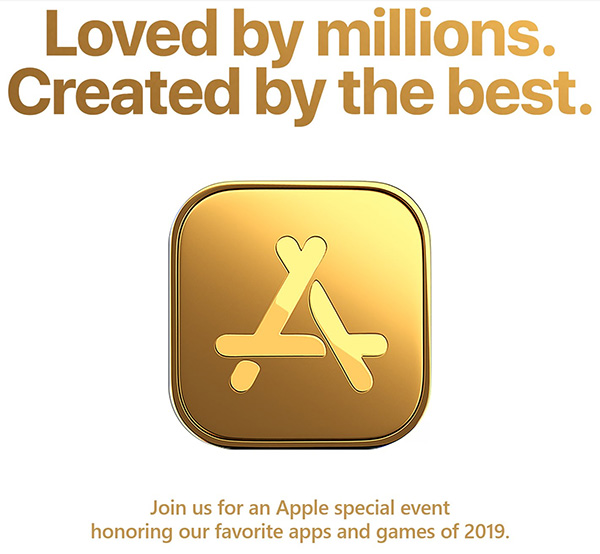 We’ll be keeping our eyes peeled for both of those announcements.