Apple has today announced a new HomePod to replace the one that it discontinued in 2021.

The new HomePod sells for $299 and is almost identical to the one that nobody bought the first time around. 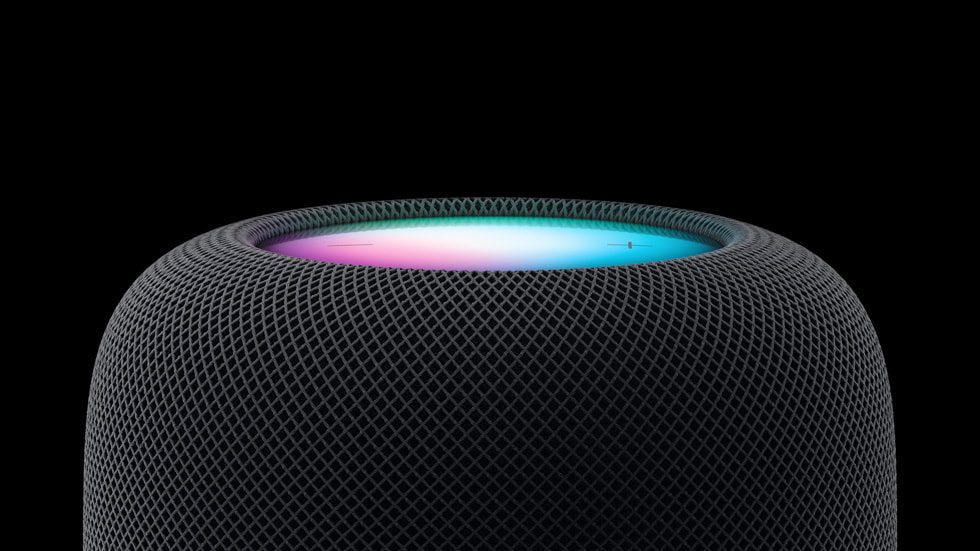 This updated HomePod features “next-level acoustics” according to Apple’s press release, featuring “a custom-engineered high-excursion woofer, powerful motor that drives the diaphragm a remarkable 20mm, built-in bass-EQ mic, and beamforming array of five tweeters around the base all work together to achieve a powerful acoustic experience.”

Apple also touts “room sensing technology” that allows the HomePod to detect when audio is bouncing off walls, just like the first HomePod did all those years ago.

As for what’s new, there’s Matter support for improved smart home compatibility, while Apple also says that the new speaker can check the humidity and temperature in the room should the need arise. Notably, the new HomePod can also detect when a smoke or carbon monoxide alarm is detected in a room, presumably alerting users should they not know. 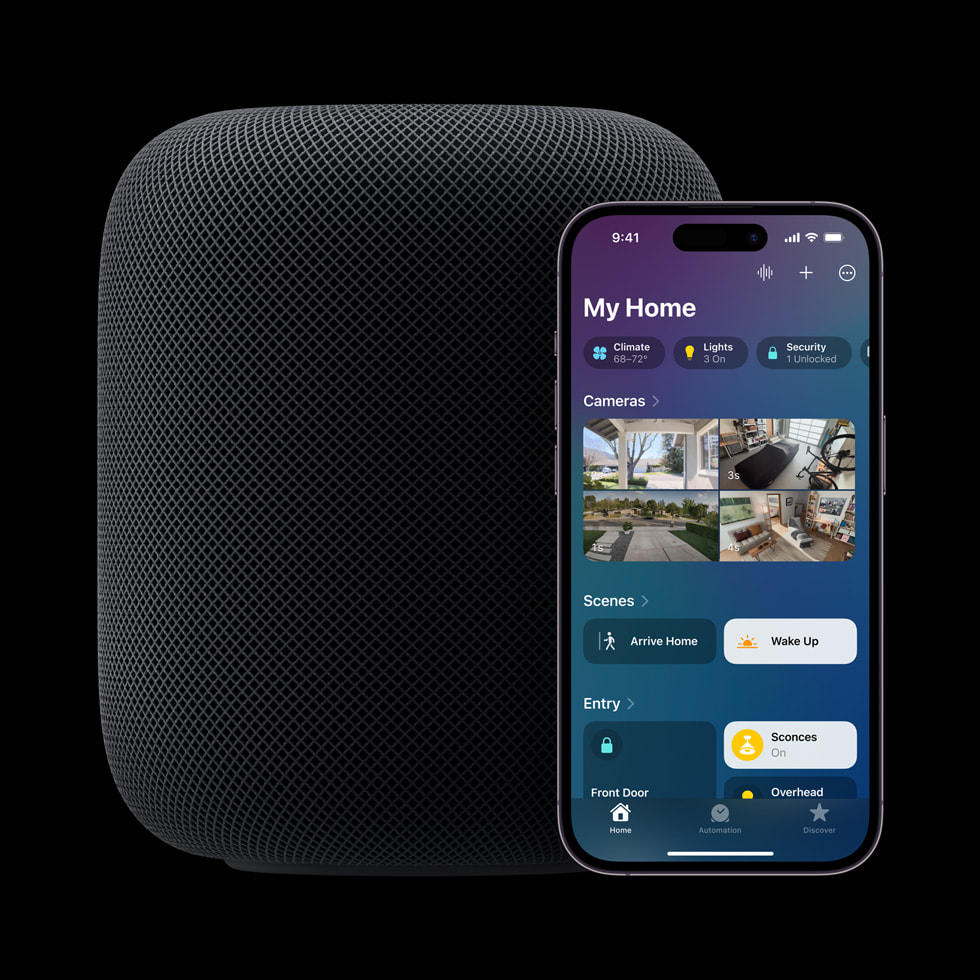 Beyond those tweaks, there isn’t an awful lot going on here. Apple says that there are new environmental improvements including a new color made with 100% recycled mesh fabric. 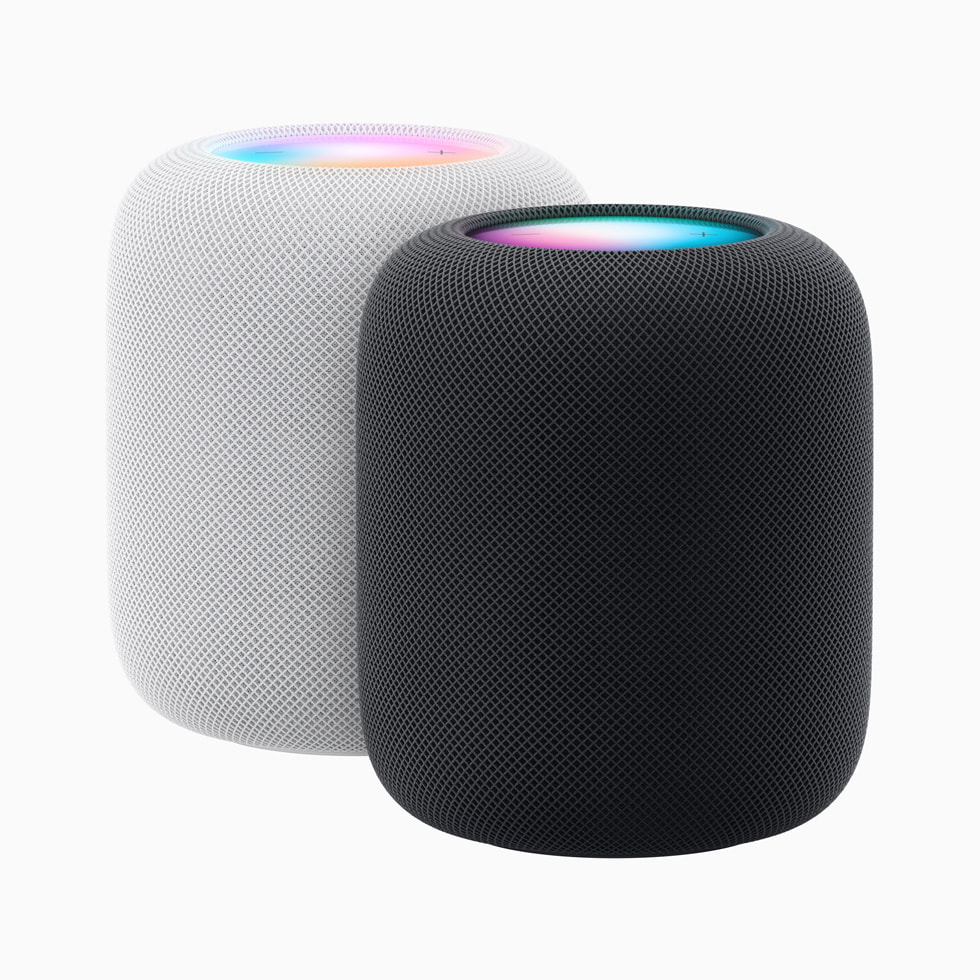 The updated HomePod is available for preorder starting today with deliveries beginning on Friday, February 3. Launch countries include Australia, Canada, China, France, Germany, Italy, Japan, Spain, the UK, the US, and 11 other countries and regions.