The world already knows that Apple has no plans whatsoever to manufacture any new AirPort wireless routers. That decision was taken a while ago by the Cupertino-based company, and now, on the back of that announcement, global consumers are starting to see the effect with supplies of AirPort hardware dwindling on a global scale.

If you happened to be in the market for a brand new Apple AirPort wireless Express, Extreme, or Time Capsule but were planning on holding off in the hope that Apple would reduce the price of the hardware as it looks to clear inventory, then you better rethink that strategy. 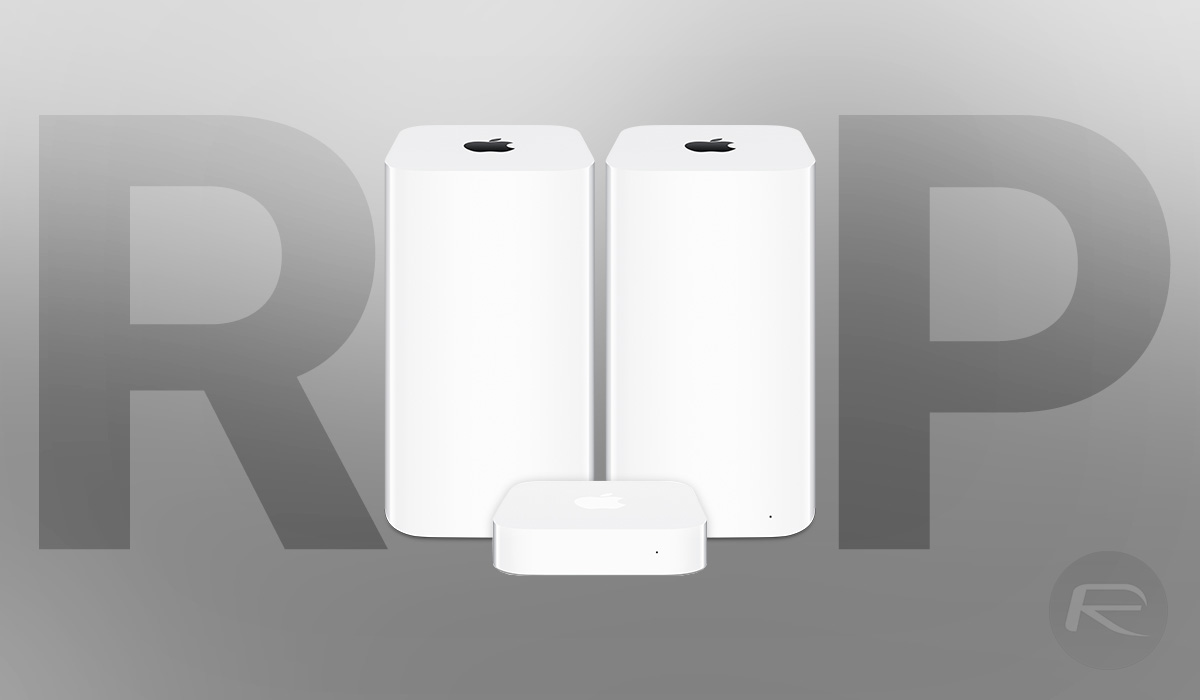 With Apple no longer producing new units of the aforementioned devices, and with consumers still actually purchasing them via Apple’s own outlets, it hasn’t taken long for stock levels to get down to critical levels with AirPort Extreme actually showing as being entirely sold out via Apple’s Online Store.

European consumers in countries like the United Kingdom, Germany, France, and Italy, will also be having no luck whatsoever with no AirPort models at all available online. It’s still possible for consumers to get their hands on AirPort Time Capsule and AirPort Express but even those stocks are expected to deplete in the near future. It’s possible to purchase direct via Apple or official Apple resellers but it’s highly likely that it won’t be long until all of that stock is gone and the AirPort range is banished into the sands of time.

It isn’t all doom and gloom for those who already have an AirPort-branded accessory in their life, though. Apple isn’t instantly dumping those consumers and cutting off support. Tim Cook’s company will still be offering emergency and security-based updates for AirPort accessories but that’s where it will stop. There will be no additional hardware designed or manufactured by Apple, meaning that anyone seeking that type of hardware or experience will be forced to look elsewhere.

It’s been a decent run for Apple’s AirPort hardware, with many consumers all over the world opting to allow Apple to handle their needs with the relatively inexpensive units. It seems that the company no longer wants or needs that business so it will be interesting to see who picks up that slice of the market once stock levels are entirely gone.

If you’re already looking for alternatives, you might want to check out: The Best Apple AirPort Alternative WiFi Routers.