A new tower block in Dubai, which has been architected and developed to resemble a leaning iPod docked into a power station, is nearing completion and will open later this year.

Designed by Hong Kong-based architect James Law, the building is based on what Law calls his philosophy of “cybertecture,” which involves fusing the environment and modern technology into his designs. 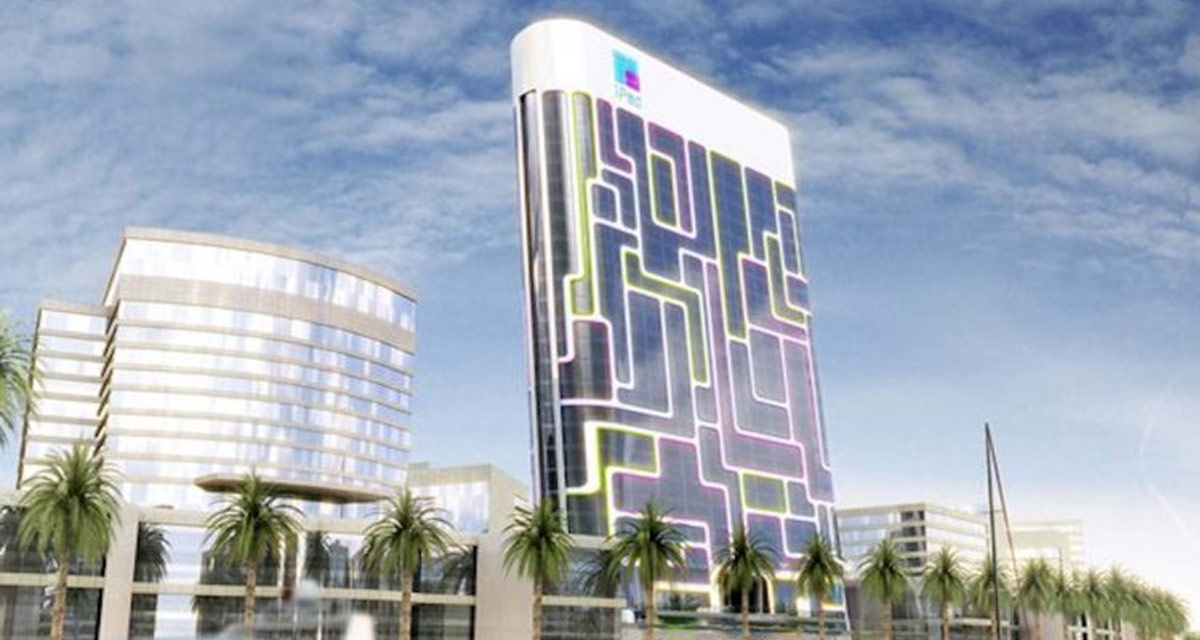 Rather than simply being a glorious looking building which has an external aesthetic appeal, Pad Tower will include a number of self-contained intelligent apartments which are designed to enhance the abilities and living conditions of those who are fortunate enough to be able to live in this stunning creation.

In fact, the building is jam-packed with so much technology that Law often likens the building to Iron Man’s suit of armor when he talks about its abilities and the type of living that it affords to residents. Internally, the building will contain a whopping 231 self-contained, intelligent apartments, each of which will be equipped with an impressive suite of technology.

Each apartment will have a virtual reality projection wall that is capable of changing the visuals and locations when necessary. The bathroom will also be capable of analyzing the health of the occupant and project reports and results in the mirror. 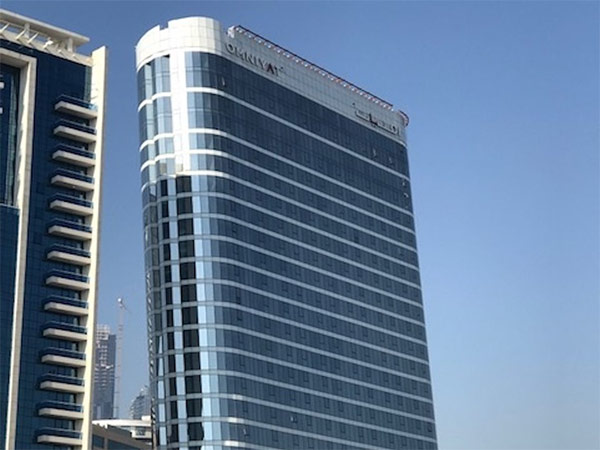 These apartments won’t be accessed via standard keys, either. Each unit will have accompanying RFID tags that grant access, with James Law suggesting that he won’t simply be selling space with these apartments but will be providing “the infinite possibilities of participating with all our technology in that space.” 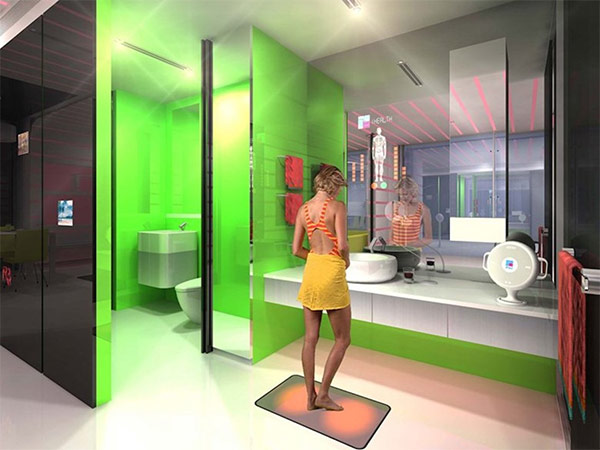 Built to look like and resemble a leaning iPod in a dock, the apartments definitely will not appeal to everyone looking for a new living space. However, for those who love a clean and clinical living space which is jam-packed with the latest technology and advancements, this could be a dream living area.

The building is set to open later this year after being under construction for over a decade. The construction project started in 2006 and actually won an international competition in the architecture world, beating famous architects Zaha Hadid and Norman Foster. There is no information on pricing but you best start saving now if you want to live in one of these intelligent apartments.