Here are our favorite picks for the best Apple AirPort alternative WiFi routers that you can get for your wired and wireless network coverage.

With reports starting to all but confirm that Apple is no longer in the WiFi access point game, many people will now have to look elsewhere when they come to either replace their existing Apple AirPort hardware, or need to buy additional hardware to complement the existing kit that they are already using. Apple’s networking hardware may have been a little on the costly side depending on what you were comparing it with, but they worked like a charm. 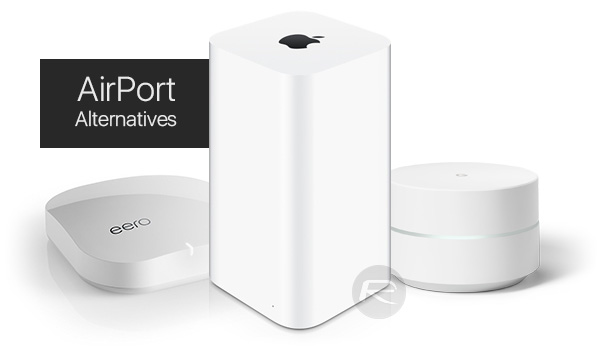 Unfortunately, it’s that reliability that is likely to be the most difficult to replicate if Apple is indeed out of the game. Fast WiFi access points and routers are nothing new, and Apple’s own devices were starting to look a bit long in the tooth, but with so many options on the table right now, which WiFi devices should we all be looking at now? With Apple no longer an option, which manufacturer, and indeed, which model should we be looking towards to plug the gap?

Well, there are a few options. Below are just a handful of what we think are viable alternatives to Apple’s AirPort. 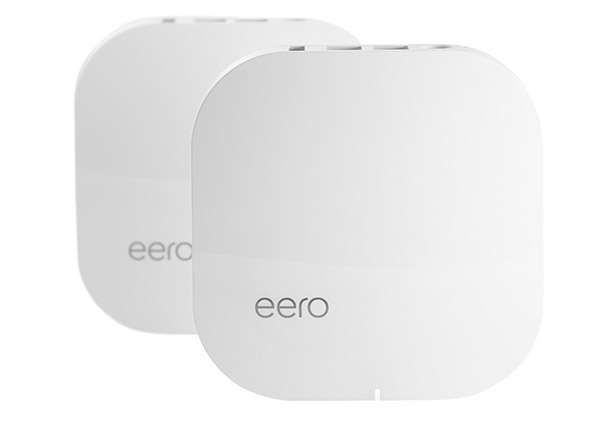 At $299 for a pack of two devices (also available as individual and in 3-pack configuration), it should be immediately obvious that Eero is something a little different. The aim of the game here is to create a blanket mesh network in order to fully serve your home with reliable, fast internet and network access no matter where you are within it.

That’s no mean feat, but with all the required WiFi standards taken care of and a reputation for offering a mesh network that works and is easily extensible, Eero would be a good place to start if coverage is a concern. 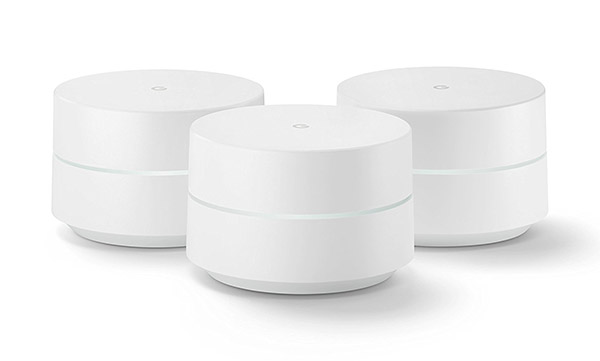 Costing $399 for three devices (also available as individual and in 2-pack configuration), Google Wifi is immediately a viable alternative to Eero, though it does act and perform similarly. The whole idea is to make it possible to cover every corner of the home, even if it is large or simply made of materials that are not conducive to a reliable connection.

Just like Eero, Google Wifi is easy to setup and extend by adding more units when needed thanks to its mesh networking. There’s an iOS and Android app with neat features such as internal network speed test, device priority, ability to pause internet access on connected devices, and more.

We think such mesh networks are the way forward, and Google’s renewed push into the automated home world has us thinking there are worse options than Google Wifi. 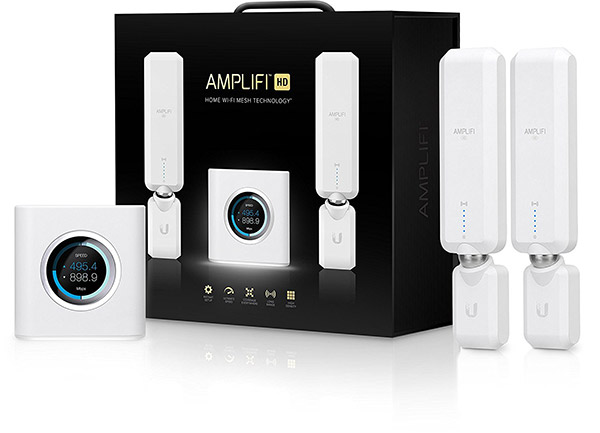 $349 for a pack, which includes a router and two access points, the mesh network is certainly alive and well right now. We’re in love with the way the AmpliFi system looks, too, so we’d like to suggest checking this system out before buying one of the others. After all, just look at it – it’s gorgeous.

Inside, you’ll find all the normal networking protocols, making for a fast and stable connection. 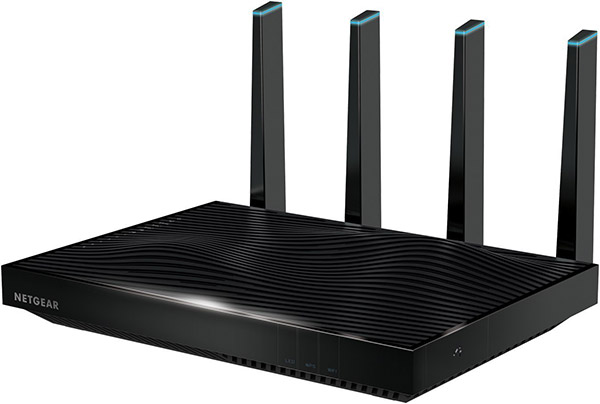 With four active antennas and four internal antennas, powerful processor, 6 Gigabit ports, open source support, and a speed rating that should be fast enough for just about anyone, this is one router to consider. 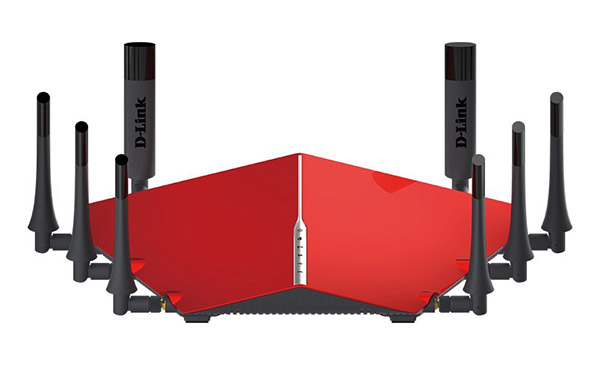 Like the Netgear option above, this is another serious performance router. For starters, it’s bright red and has more antennas than an international airport. It’s big, too, but if you can overlook all of that, the D-Link Ultra AC5300 knows how to move bits around the air.

It does cost $329.99, so isn’t the cheapest on offer, but in terms of features, power, range, speeds, it’s probably one of the best, so there’s that.

And that, as they say, is that. Whether you’re looking for coverage – the mesh network options – or pure speed, there should be something here for everyone.