Apple is set to launch a 4-inch iteration of the iPhone 6 next year, and will reportedly be called the ‘iPhone 6s mini’. The device will be a low cost handset, and given the ‘s’ moniker, should be released somewhere around September contrary to earlier reports that put the release at early 2015.

Timothy Arcuri, an analyst at Cowen and Company – a leading financial services firm – says that his company has issued a note to its investors, detailing that Apple is working on a new 4-inch iPhone due for debut in 2015. He says that Apple will possibly launch three new versions of the iPhone by next year, which includes the 4.7-inch iPhone 6s and the iPhone 6s Plus at 5.5-inches. 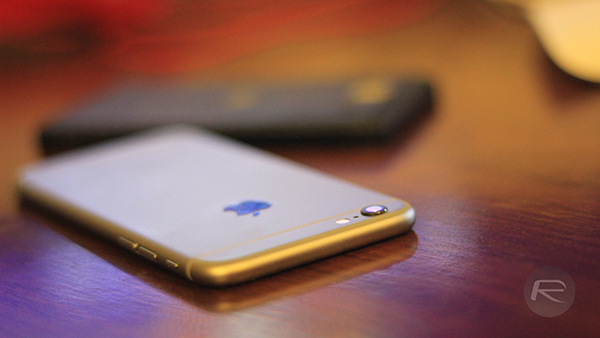 We know for sure that the Cupertino based company will be looking to launch the iPhone 6s and the larger iPhone 6s Plus somewhere in September next year, but news has been flying around for a while that a smaller iPhone is also on the way, and now according to Arcuri, the phone is being referred to as the iPhone 6s mini.

Sources suggest that the 4-inch phone will be a scaled down version of the iPhone 6 with the same chassis design and the curve-edged display screen. However, these are details that come as too obvious to many out there, but it is the internal hardware, that according to Arcuri will have “purpose-built low cost components” from Qualcomm which will help keep the price down. Not known by how much exactly, but we can be sure that the new iPhone will be replacing the iPhone 5c lineup with the purported iPhone 6s mini. The iPhone 5c has earlier been reported to be facing the end of line as far as future production of the device is concerned, given the lack of consumer preference for the budget phone from Apple in a few markets. 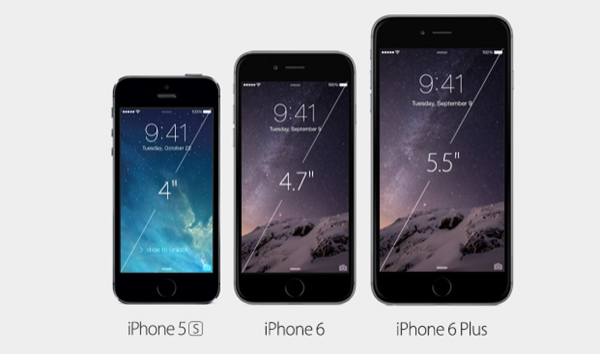 Arcuri’s claims are never always on target, but he did rightly call out some details about the iPhone 6 back in January this year. Also on the rumor mill bandwagon, is the iPad Pro – or iPad Air Plus – and the highly anticipated 12-inch MacBook Air with Retina display. Arcuri claims that the iPad Pro – or Air Plus – is well on track and Apple could be launching the “12.9-inch” tablet somewhere in spring 2015. Recent reports have touted the tablet at 12.2-inches shunning away the 12.9-inch speculation.