In its bid to take on Xiaomi as the top brand contender, Meizu is churning out new Android smartphones, with the latest being the M1 Note phablet, and it looks a lot like the iPhone 5c. A lot!

The Meizu M1 is designed with a unibody polycarbonate chassis available in candy-clad colors which is extremely similar to the iPhone 5c. A close inspection however, will reveal that the curves and edges are nothing like the 5c, but once again, the volume buttons speak the Apple design language. 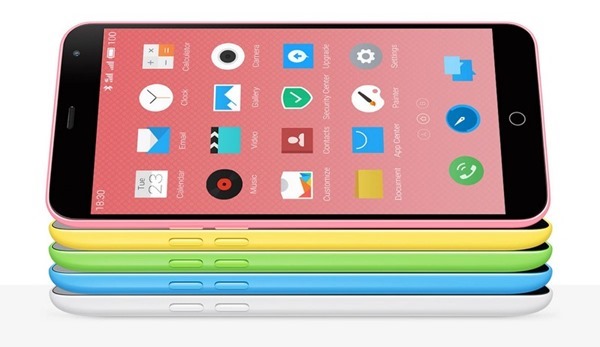 On the hardware front, here’s the break down; the device which is aimed for the Chinese market primarily, is right up there with some of the best smartphones. Packing a 64-bit MediaTek octa-core CPU clocked at 1.6GHz, the M1 Note is carrying a 1080p 5.5-inch display, 2GB of RAM and a Samsung provided 13-megapixel camera module for the rear shooter, with a dual-tone LED flash. The front-facing camera is a wide-angle 5-megapixel unit, and the battery is a handful 3,140mAh one. 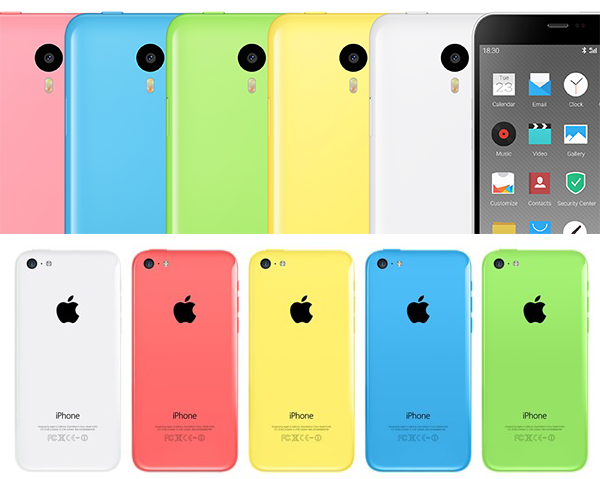 The M1 Note runs Meizu’s own Fyme 4.1 OS, a highly customized ROM based on Android 4.4.4 KitKat. The device with its colorful attitude is deceptive of its powerful specs, and that’s not all; the phone carries a very low price tag of $160 for the 16GB version, and $190 for the 32GB one.

The Meizu M1 Note is almost certainly a true bang-for-the-buck smartphone, despite lacking features like the fingerprint scanner found on the MX4 Pro, and more importantly, the lack of expandable storage with users being stuck with 16GB or 32GB out of the box.

The phone is expected to be launched in China on the 30th of December and Meizu is already accepting pre-orders for its phablet, and is expected to be released in the Western market somewhere in the second half of January, unless Apple decides to question this move. 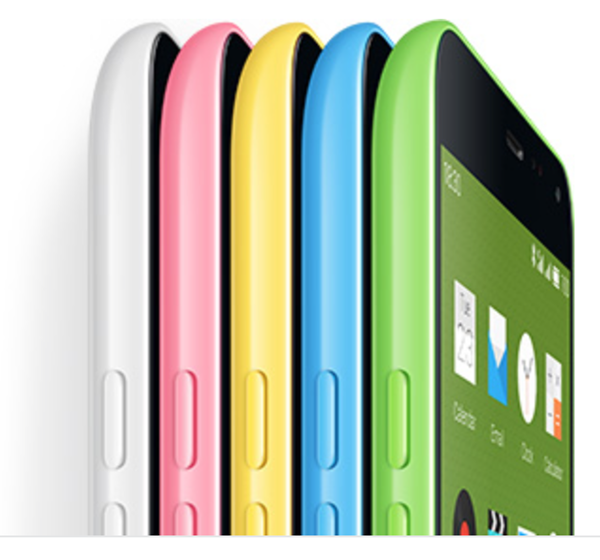 Meizu could have done better than the wallpaper being used in the M1 Note, which is exactly like the one found on the iPhone 5c. 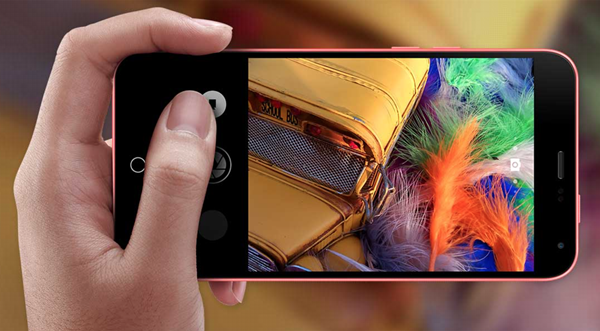