Michael Bublé is a household name when it comes to holiday music, especially on Christmas with his smooth voice and contemporary style. And to make things even better, Michael Bublé’s ‘Christmas’ album has just gone free and is available for everyone to download. More details can be found right after the break.

The album from 2011, currently costs $8 on Amazon and a good $15 on iTunes as of right now, so if you want to set the tempo for a warm Christmas get-together this holiday, you know where to grab the album from now, the Google Play Store, absolutely free of charge. 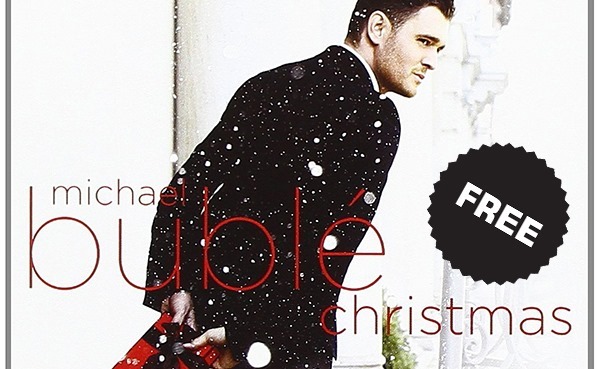 To explain the popularity of this album from Bublé, "On the week ending December 10, 2011, Christmas rose to No. 1 on the Billboard 200 album sales chart, becoming Bublé’s third chart-topper following 2007’s Call Me Irresponsible and 2009’s Crazy Love."

Christmas includes Bublé’s renditions of old classics, as well as songs that were included in the re-release of the original album in 2012, with duets from Byng Crosby and Shania Twain.

The album which "won a Juno Award for Album of the Year, making it the first holiday album to win the award", is packing 20 tracks in its free digital copy. Unfortunately, this offer is limited to the U.S. only. Here’s a complete list of the tracks.

Earlier, Google had put up the first The Lord of the Rings movie as a free grab on the Play Store, and now we have a music album going free to liven up that Christmas spirit. Google is likely to give away more freebies as the 25th draws near, and a day or two after that, and maybe till the New Year craze hits us on the 1st of January, so keep an eye out for hidden treasures!