Next Level Of Copying: Huawei Names Its 5.5-inch Smartphone The ‘6 Plus’

Apple is used to having its products ripped off, particularly by Chinese manufacturers, but Huawei is among the Asian nation’s up-and-coming superpowers. It comes as a bit of a surprise, then, that the company has opted to call its latest 5.5-inch smartphone the “Honor 6 Plus,” and while the design may not be same as iPhone 6 Plus, it still looks awfully similar to iPhone 5s, and the moniker seems more than just a mere coincidence.

The iPhone is credited with having forged the modern smartphone market, and since 2007, many Android manufacturers have been pulled up and taken to court for supposedly borrowing design elements of Apple’s handsets. Huawei with its Honor 6 Plus takes copycat tactics to a whole new level. 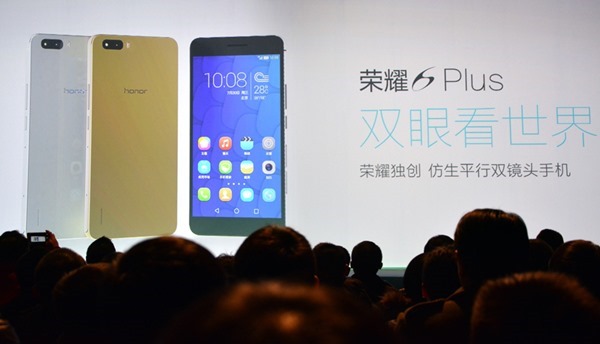 The coloring is also similar to Apple’s line-up – there’s a dark gray / black model, a gold version and a silver variant.

Elsewhere, it packs Huawei’s own Kirin 925 octa-core SoC as well as 32GB of storage capacity and 3 gigs of RAM, allied to other standard features like NFC and a 3,600 mAh battery. 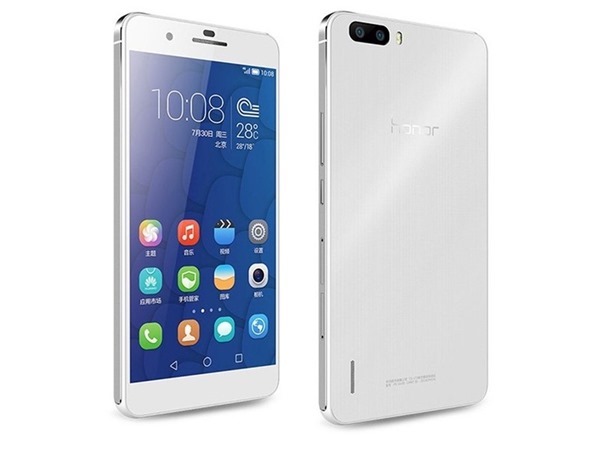 There are dual rear-facing cameras, with the company seemingly taking the HTC tactic in this regard, and with a bunch of software-based tweaks, it should be an enjoyable point-and-shoot experience.

One major advantage that the Honor 6 Plus has over the iPhone 6 Plus is the pricing. A top-end, 128GB iPhone 6 Plus with a comparable display size will set you back close to $1,000, whereas the Honor costs just $320. Granted, this is the pricing for the base-level model that arrives sans LTE and NFC, but for around $400, you can have the feature-rich version for a much more agreeable price than any of Apple’s newer devices.

As you’d imagine, it runs on Google’s open-source Android platform.

What do you make of the Honor 6 Plus?