Lenovo has released its S90 Sisley smartphone, and it is impressively beautiful, with a construction that will confuse a few into mistaking it for an iPhone 6 or iPhone 6 Plus.

Earlier, the photos of a smartphone from Lenovo leaked on the Internet stirring the mobile community into disbelief over Lenovo – a huge device manufacturer with links to giants like IBM and HP – for blatantly ripping off the iPhone 6 design.

We’ve seen the likes of Xiaomi – a rather young device manufacturer – tread this path earlier on with signs that things might eventually change, but the S90 would not be Lenovo’s first Android mobile device. In fact earlier products were far from an iPhone 6, with designs that were pretty much average in my opinion, so unless Lenovo comes out with an explanation for this device other than the fact that it runs Android and not iOS, we can assume someone at Lenovo has been sleeping.

However if you can leave all this replica hate aside, the device in itself is pretty impressive, construction and specs wise. Boasting a brilliantly slim 6.9mm silhouette, and a 5-inch Super AMOLED screen at 1280 x 720, the S90 is powered by a quad-core Qualcomm processor. Surprisingly the device only offers 1GB of RAM which should suffice for most users, but more intensive tasks may be less smooth.

The phone sports a 13MP rear shooter and an impressive 8MP front-facing camera. Running Android 4.4.4 KitKat, the device is exclusively available for China only, for now. The Lenovo S90 is retailing for 1,999 RMB right now which is roughly $330 U.S. Dollars.

With the device having been released in a market where the iPhone 6 and iPhone 6 Plus have already been met with a response that would have made Steve Jobs even prouder, it will be interesting to see if Apple decides to slam a lawsuit on Lenovo for replicating the iPhone 6 down to some very fine details. Even the device presentation on Lenovo’s website screams of the inspiration that the iPhone 6 was for the S90. 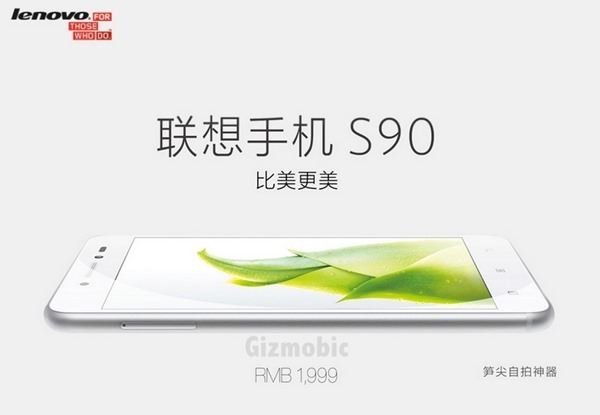 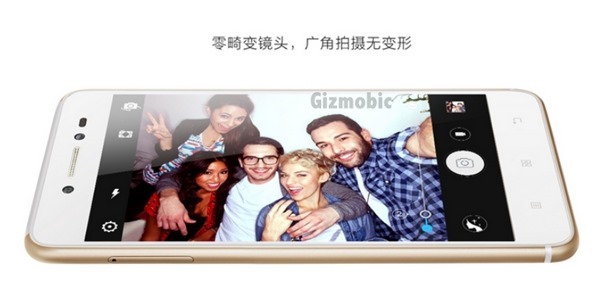 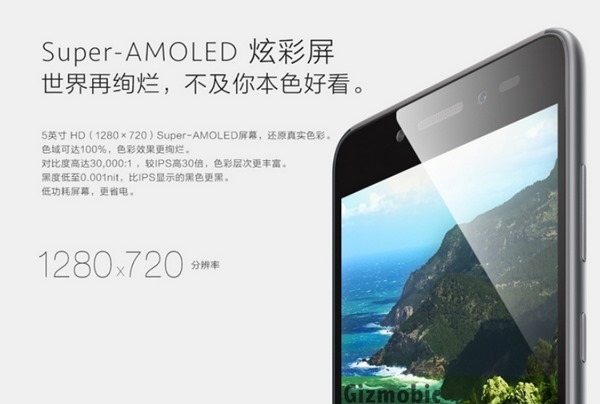 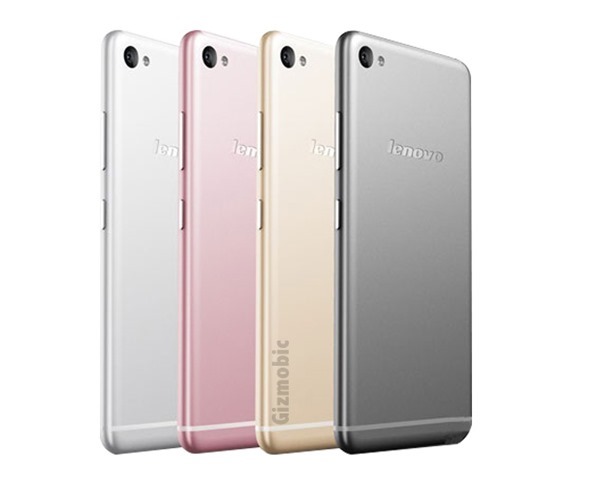 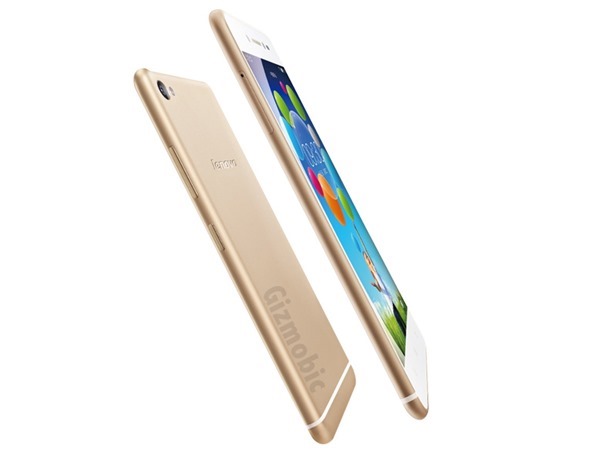 For $330 U.S. Dollars, would you be willing to buy this device for its looks?