Only yesterday, we learned that Google Maps for iOS and Android would be the subject of a significant update, featuring, among other improvements, the all-new Material Design that the Big G is rolling out with Android 5.0 Lollipop. At the time of the announcement, Google stated that the new Maps would begin to trickle out within days, and as promptly as ever, the iOS portion of the update is now ready for download over at the App Store. So, if you want to enjoy a truly enhanced navigation experience, check out the details and download link after the break.

Google Maps is relied upon heavily by mobile users far and wide, and even though Apple has continued to work on its own in-house alternative since the disastrous launch alongside iOS 6, a large number of iPhone and iPad users still grab Google’s offering as a matter of protocol. 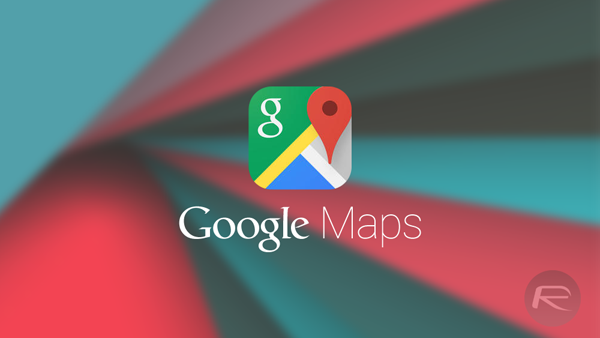 Irrespective of whether you prefer iOS or Android – or even Windows Phone for the matter – there’s no getting around the fact that Google Maps is simply the best option, and in recent years, it has even surpassed the specialists like Navigon and TomTom as the go-to choice for drivers.

As has already been established, this particular update is more than just your run-of-the-mill assortment of bug fixes and performance tweaks. Sure, Google has supplied a healthy dose of bug fixes to ensure that Maps continues to run smoothly and cement its position as the authority in this field, but with OpenTable support and Uber integration, those updating will find it much easier to book tables and make trips. 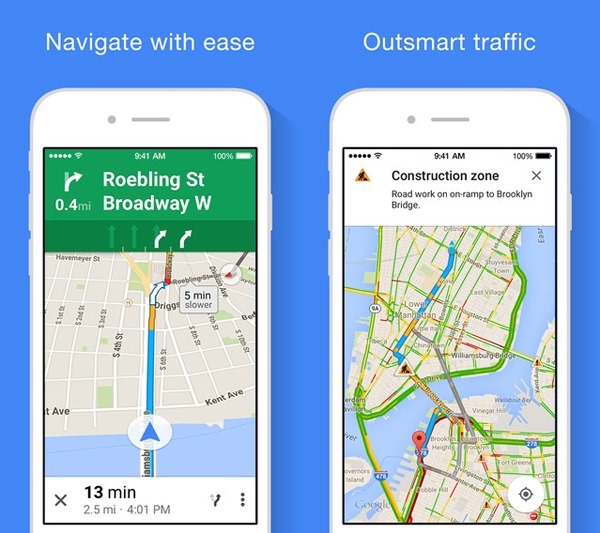 As was previously stipulated, OpenTable booking is currently a gig reserved for Maps users in The States, but pending a successful roll-out, should gradually make its way to other markets. Uber, presumably, will work everywhere that the people-courier service is available, so if you want to utilize the taxi company built for the Digital Age, then you’ll be able to do so from within Maps.

Along with the attractive, fluid Material Design, which will offer a more layered experience as you’ll likely have seen through the Android Lollipop previews, there’s also optimization for the iOS 8 software. 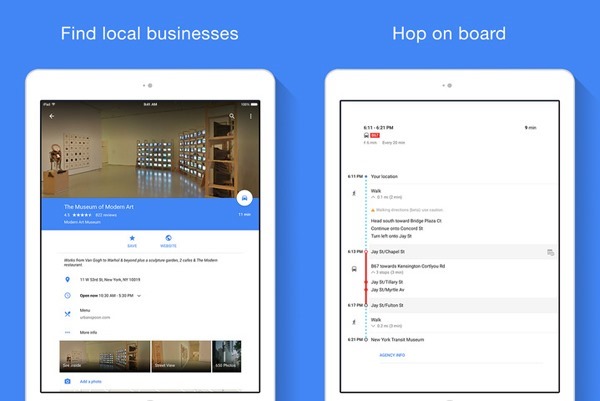 All in all, it’s a pretty jam-packed update, and if you’re a frequent user of Maps on iOS 8, be sure to snap it up via the download link below.

(Download: Google Maps for iOS on the App Store)