In a surprising move, Microsoft has just made Office completely free for iPad, iPhone and Android. Microsoft wants users to stick to the Office platform on their mobile devices, and apparently this is the way to achieve that.

iPad has had dedicated Office apps such as Word, Excel, and PowerPoint since March, which offered much needed basic editing features, and have garnered over 40 million downloads since then. In a bid to make Office apps free for iOS, Microsoft has extended the same basic editing features to the iPhone as well and have slightly re-designed the apps for that purpose. You no longer need to have an Office 365 subscription to utilize this generosity. 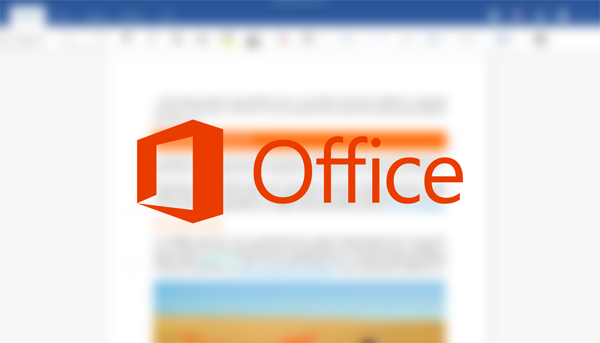 Word, Excel, PowerPoint, all three are built around a vertical ribbon which carries the suite of editing tools, easily accessible and within reach of the thumb. As you would expect, the apps have been revamped for the iPhone’s Retina display.

Word gets a Reflow button in the menu bar, which optimizes the document for mobile-optimized reading, eliminating the need to zoom or pan around the document. Word, and even Excel, get an optimized and easy to use formula edit function. Excel and PowerPoint now get full-screen viewing functions, with the latter being able to project slides from the iPhone using AirPlay. 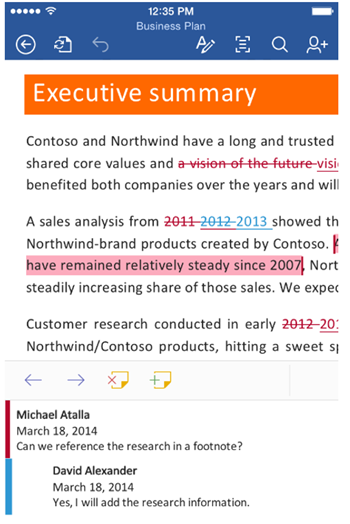 However, the more advanced features and cloud editing will be reserved for Office 365 subscribers, such as Pivot Tables in Excel, 1TB of OneDrive storage and more. According to Microsoft, this move to free distribution of Office apps is more of a move for offering the free Web-based apps experience to mobile clients as well. Microsoft’s head of Office marketing Michael Atalla says, "We’re taking that same user experience we provide online to the native apps of iOS and Android. We want to make sure that our customers can be productive across all the devices they have." 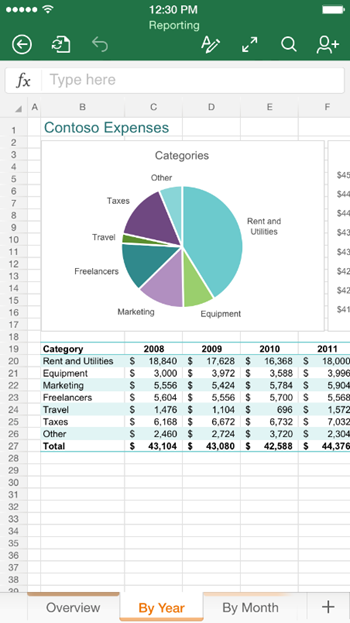 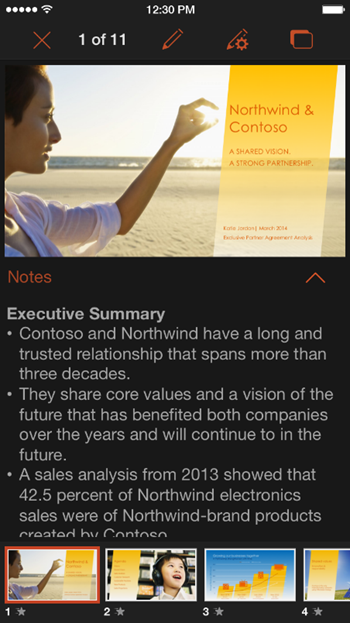 From a user’s point of view, that explanation only tells half the story, with the other half being the fear of losing market share to free alternative apps out there, which honestly get the job done just as fast and just as well on both iOS and Android. But kudos to Microsoft for at least realizing that even if they won’t be admitting to it.

The new Office apps for iOS, Android also come with native Dropbox integration, offering users the choice between OneDrive and a third-party solution. 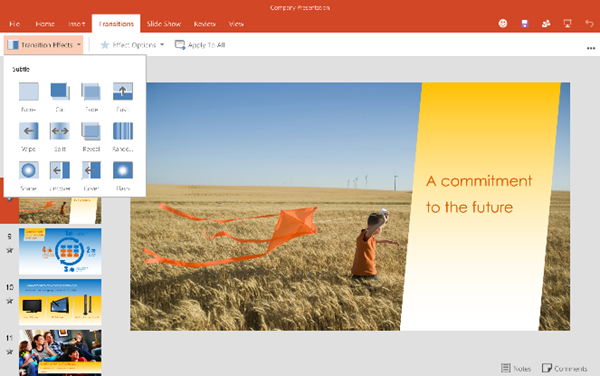 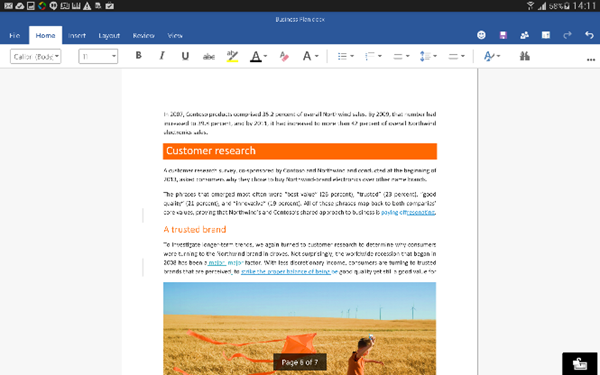 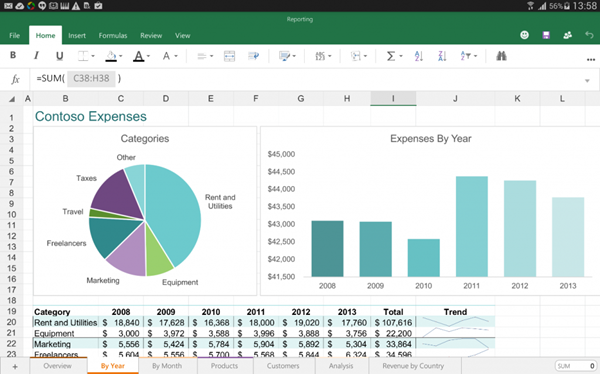 Last but not the least, Microsoft is also bringing the Office suite to Android tablets. And if you want to get a preview of what’s on offer, then simply head over to this link and sign yourself up: aka.ms/signupnow. The final release is expected in early 2015.