Lenovo Takes Shameless iPhone 6 Copying To The Next Level [Photos]

Apple’s iPhone 6 has already sold tens of millions of units across the globe, and with some 20 million Chinese consumers having also secured themselves a unit in the run-up to the launch in China later on this week, we’re still not able to put a ballpark figure next to the device’s success. But given the popularity, Apple is regularly faced with imitations, and now Lenovo, which is currently in the process of purchasing Motorola from Google, has come through with a mid-range handset that appears an almost carbon copy of the mobile industry’s current must-have.

Leaked via Weibo, the Lenovo Sisley has yet to be announced, but as you can see from the images, it looks just like an iPhone from all angles. In fact, if you were to remove the Apple logo from the back of the iPhone 6 and replace it with Lenovo’s branding, then that’s exactly what you’re getting here, but while the Cupertino company’s handset has garnered positive reviews for its high-end features and smooth operation, the Sisley is not quite an on-paper powerhouse. 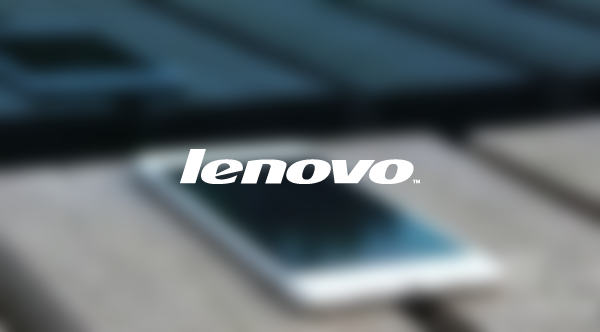 There’s no word on the processor as yet, but according to sources, the Sisley will include a 13-megapixel rear-facing camera. Interestingly, the front-facing shooter is said to be an 8-megapixel offering, and while this doesn’t necessarily tell all with regards to performance, it does suggest that the Sisley could be another in a growing list of ‘selfie’-focused handsets.

The 5-inch display will be a mere 720p job, so no Retina HD loveliness to be found here, but given that it’s also believed to be just 6.9 mm thick, it will even match Apple’s flagship for thinness too.

Apple definitely has a problem with Chinese firms churning out these copycat products, but given that Lenovo is a legitimate multinational striking billion-dollar deals with Google, it seems rather brazen that it would come out with such an obvious rip-off. 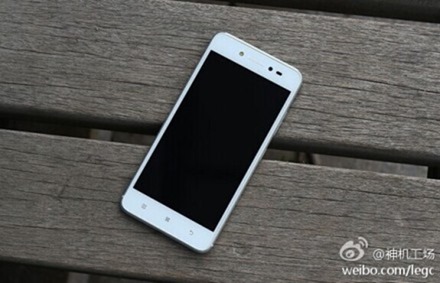 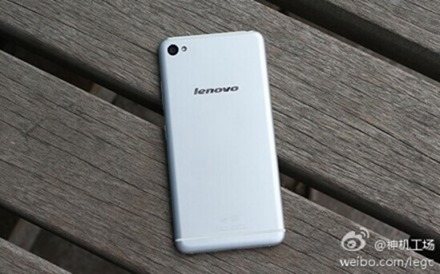 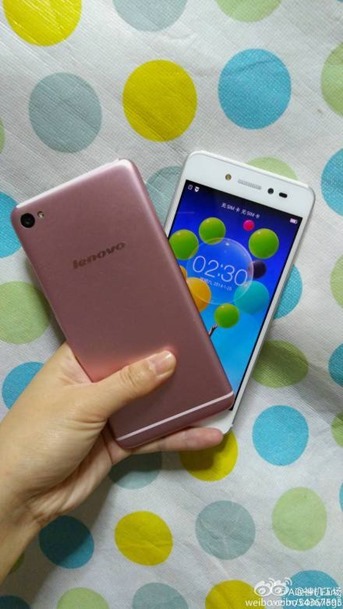 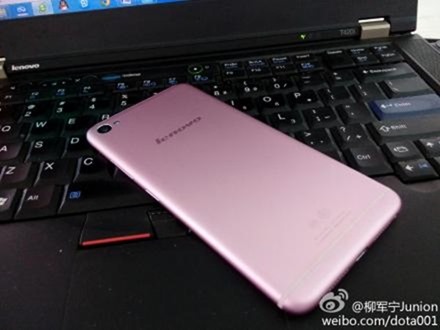 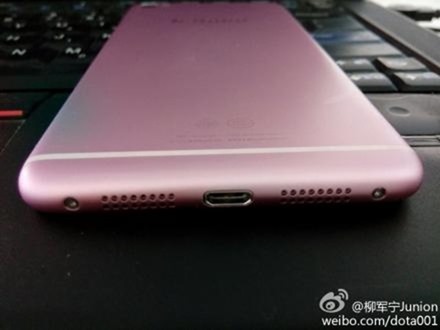 We’d expect such behavior from the likes of GooPhone, who’ve become famous for regularly shaping their devices like Apple’s, but if, as it seems, the Sisley is on the way to market, one suspects that Apple won’t wait too long before drafting in its famously busy legal team.

What do you think of the Sisley?