Jony Ive is a pivotal member of Apple’s executive team, and since the departure and subsequent passing of Steve Jobs, oversees most of the major hardware and software design changes that the company makes. The Englishman, like most of Apple’s execs, rarely speaks publicly aside from a recorded clip at most of the keynotes, but in a rare tidbit, discussed the iPhone, the company’s impending smartwatch, and how much it irks him to see rivals copying Apple.

Speaking with Graydon Carter at Vanity Fair’s New Establishment Summit, Ive’s gripe at copycats was prompted by the mention of Chinese manufacturer Xiaomi, which regards itself as “the Apple of China.” The saying goes that imitation is the sincerest form of flattery, but Ive does not see it this way:

I don’t see it as flattery. I see it as theft . . . When you’re doing something for the first time and you don’t know it’s going to work. I have to be honest the last thing I think is ‘Oh, that is flattering. All those weekends I could’ve been home with my family.’ I think it’s theft and lazy. I don’t think it’s okay at all.” 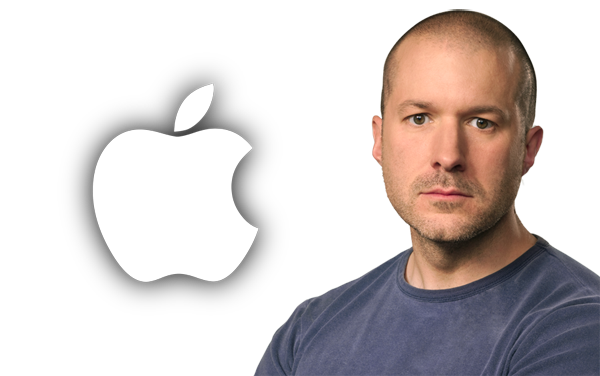 There’s something of an irony about Ive’s sentiments, though. Steve Jobs famously repeated the Picasso quote that “good artists copy; great artists steal, and we have always been shameless about stealing great ideas,” and so while Apple’s SVP of Design mightn’t be so thrilled a the idea of other companies taking cues off his own creations, it’s nonetheless important to keep things in perspective.

Ive also shed light on the day-to-day of working at the Cupertino campus. His team consists of around 16 people, which meets up a few times a week, but despite having a fairly large group of individuals around him, no stone is left unturned when it comes to perfecting a product.

The iPhone 6 is a prime example of Apple’s unwillingness to rush new ideas to market. Large smartphones have been a feature for years across the industry, and it’s only now that the company has indulged. According to Ive, though, prototypes of larger handsets were made “years ago,” but didn’t reach the consumer market until now because the design was not up to standard. “A beautiful product that doesn’t work is ugly,” he said. “The best things we’ve done are harmonious. I think design is the whole thing. Beauty is in that it works.” 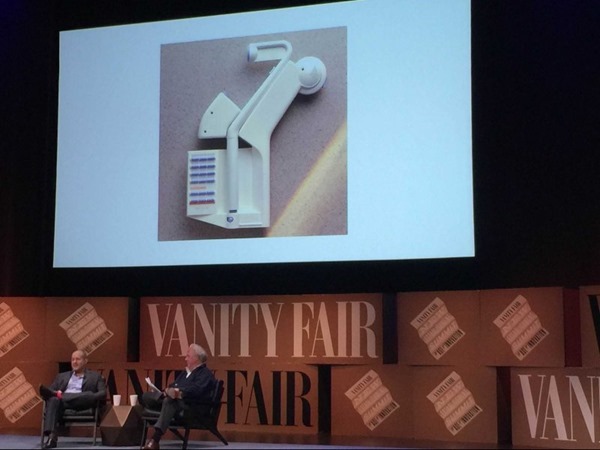 Ive also briefly mentioned Apple Watch, which was first unveiled last month at the iPhone 6 event. He sees the wrist as the “natural place for technology to end up” because a user can quickly view info on-the-fly, and also, emphasized the point that the wearable line-up as a statement to the fashion world as well as those concerned with modern technology.

What do you make of Ive’s comments, particularly those focused on copying? Is it a fair assessment? As ever, do share your thoughts with us below!