All Apple Stores will be removing retail and demo versions of all Bose products from the shelves as well as the demo versions coupled with iOS and Mac hardware, according to a report. Seems like the patent infringement suit filed by Bose against Beats has finally strained the longstanding retail partnership between Apple and Bose. If you weren’t already aware, Apple had recently acquired Beats Electronics for $3 billion back in May, and this tussle between Bose and Beats has finally resulted in one of them ending this retail partnership. It is not clear whether it was Apple or Bose.

According to MacRumors, the instructions for removal will be sent to the employees in the coming days so that the inventory change can begin early next week. With Bose entering into a new sponsorship deal with the NFL, league players cannot be seen wearing Beats headphones in presence of TV cameras. This issue was highlighted after San Francisco 49ers quarterback Colin Kaepernick was fined $10,000, for wearing bright pink breast cancer awareness-themed Beats headphones at a postgame press conference. 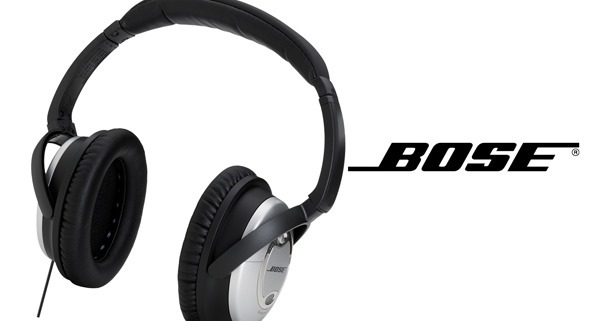 Apple’s online store lists about 17 Bose products currently, including the popular QuietComfort series of noise-cancelling headphones. Bose has accused Beats of infringing their patent with the release of Beats Studio and Studio Wireless series of headphones, that feature Adaptive Noise Cancellation technology. According to Bose, they have been using this patented technology since 2000.  Bose has asserted asserted to the court that, “Beats knows or is willfully blind to the fact“, that its products have infringed on Bose’s patents.

Beats’ co-founders, Jimmy Iovine and Dr. Dre continue to assume their senior roles in the company working on improving Apple’s influence in the music industry. Having also acquired the Beats Music service, this move will help Apple in negotiation with music labels in order “to lower the price of its Beats Music service” when it’s revamped.

Personally, I believe Bose’s audio equipment is the best in its class, but yes, it can be unforgiving on the pocket. This move, may not see Bose lose much given the brand loyalty it has garnered for itself in over a decade, just like Apple. As for Beats, it’s popular, it’s premium quality and still manages to let you hold on to some spare change.