Beats Electronics, which was acquired by Apple earlier on this year for the tidy sum of $3 billion, has risen to prominence thanks largely to its extensive marketing campaigns. Many celebrities, particularly those with ties to the music industry and sports, have promoted the company’s products simply by wearing them in music videos or in the run-up to major sporting events, and you only really have to turn on the TV to see a pair of Beats headphones floating around. Bose, the audio specialist and thus, major rival to Beats, recently struck a deal with the NFL that would permit players to be seen using only its own brand of audio hardware during and around the time of matches, but while this move also banned NFL participants from wearing any other brand including Beats, one quarterback has decided to flout the rules and has subsequently been fined $10,000.

The truth be told, makers of premium headphones must be pretty hacked off. After all, Beats has been decried on more than one occasion by audiophiles as a fashion-centered company that doesn’t actually produce the quality and depth of sound of others in the respective price brackets, and while companies like BOSE have been in the game for what seems like an eternity, Dr. Dre’s comparatively young company has steamed in and essentially taken over. 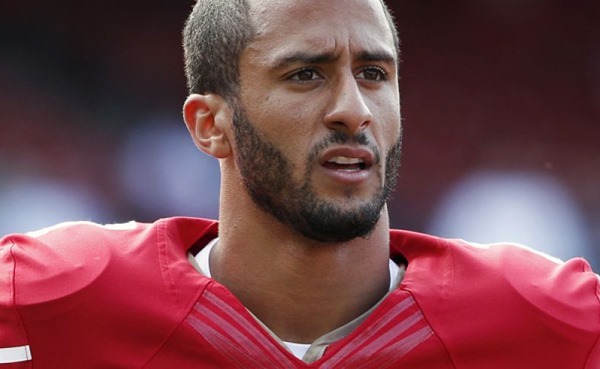 With Beats headphones ubiquitous, Bose’s NFL deal seemed as much about halting the Apple-owned firm as merely promoting its own, and as San Francisco 49ers quarterback Colin Kaepernick has since discovered, wearing Beats during and around game time is no longer an option.

Kaepernick wore a special bright pink variant of Beats headphones, a move designed to “pay homage to Breast Cancer Awareness,” after a match on Sunday, but despite the apparently noble intentions, he’s not escaped the $10k fine. 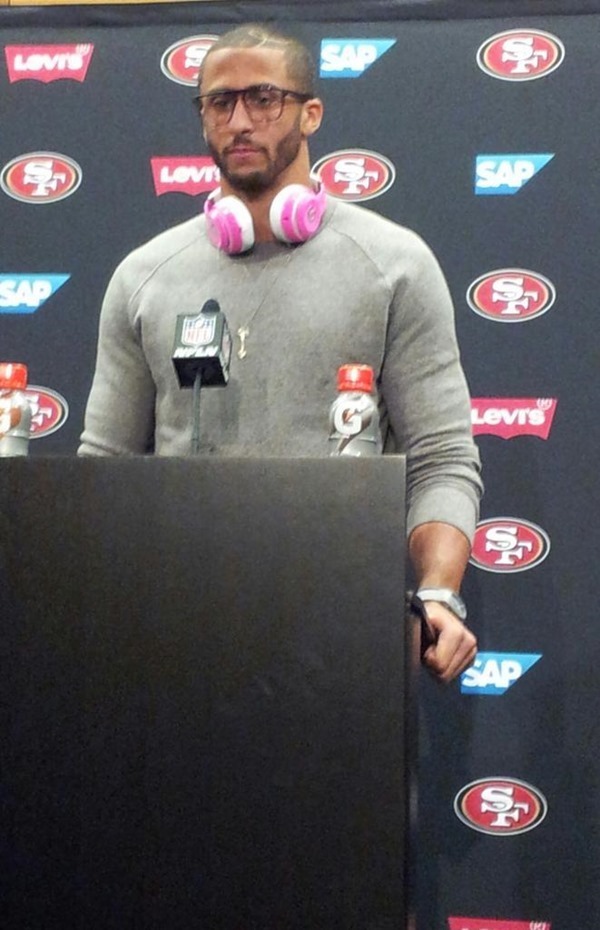 It is suspected that Beats will be footing the bill for this particular incident, with Kaepernick dodging the question when put to him, but given that he’s an ambassador for the brand who has starred in a Beats ad in recent times, one suspects that the company won’t leave him to cough up.

What are your thoughts on this, do you think the fine is justified? Do share your comments with us via the usual mediums below!