Thus far, Apple has launched the iPhone 6 and iPhone 6 Plus in just under 30 nations, with the initial roll-out in the United States, United Kingdom and several others on September 19th followed closely by the addition of a further 20 countries only last Friday. Conspicuous by its absence, however, has been China, an emerging market with something of an affinity to Apple’s product line-up. But with the news having trickled out to the blogosphere a short while ago that Chinese regulators has approved both of the Mac maker’s new smartphones for retail, Apple has now confirmed that the larger handsets will be available throughout the world’s most populous nation as of October 17th.

The Cupertino company has made a concerted push to improve its market share in China through the past few iPhone versions, and the response has, in turn, been emphatic. Given what we’ve seen of sales in the nations to have hitherto seen the iPhone 6 and iPhone 6 Plus, it’s likely that Apple’s Chinese branches will also see early sales well into the millions, and although the delay of over one month will have prompted wealthier individuals to import from abroad, the fact that both handsets will launch on the three major carriers from the get-go is something of a coup for Apple. 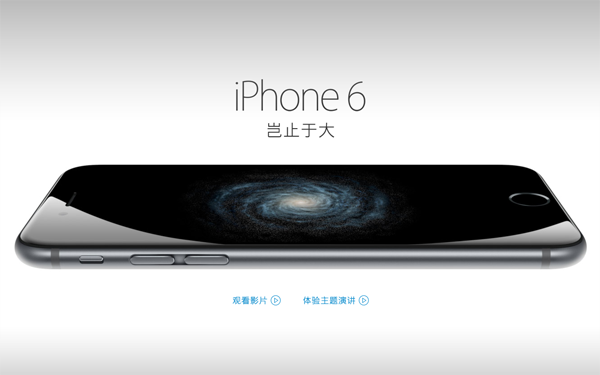 Using an iPhone in China hasn’t always been easy, but with China Telecom, China Mobile and China Unicom all offering 4G LTE support right off the bat, consumers will have a substantial array of options.

The Chinese regulatory system is often a little tricky for companies like Apple to contend with, and as ever, the iPhone 6 and iPhone 6 Plus have been the subject of some fairly intense security testing. But with approval having now been granted, the much-lauded devices will hit China in less than three weeks, and with Apple likely to have released another iOS software update before then, at least Chinese consumers – perhaps bemused by yet another considerable delay – mightn’t have to deal with the rocky road of bug-filled releases experienced thus far. 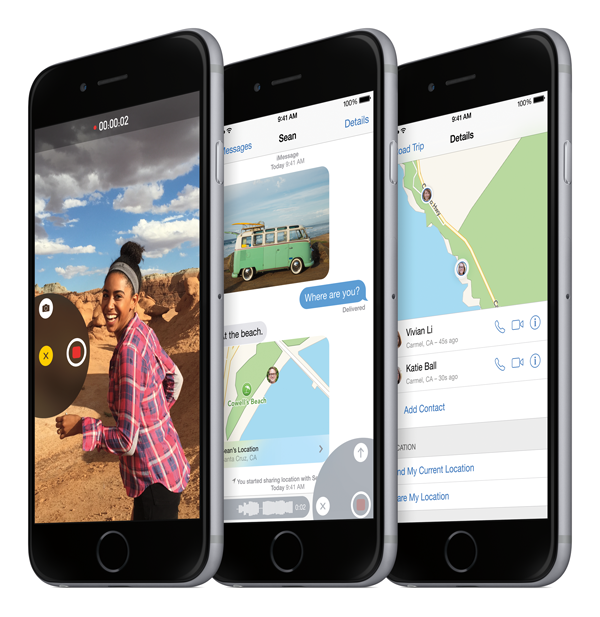 Apple sold 10 million iPhone 6 units in its first 3 days of sale, although has remained relatively quiet on numbers since. One suspects that, once the Chinese launch is in full swing, further details will likely be disclosed regarding sales figures, and if Apple can continue in the same vein as that initial run, will surely break all kinds of records as we head towards the holiday season.