Because the iPhone 6 and iPhone 6 Plus, Apple’s two flagship smartphones, have both offered a considerable level of changes inside and out, it’s largely suspected that next year will see more of a refresh, adding a better camera, processor, and other mainly internal upgrades. Meanwhile, the cycle of rumors pertaining to what’s next from the Cupertino giant has thrown up the interesting story that the iPhone 5c will be dropped in 2015, and in the second half of the year, an all-new 4-inch model will materialize.

The rationale behind the move, if indeed there is one, would be to continue promoting one-handed use, although with Apple having addressed most of the big-screened handset gripes by introducing features like Reachability, adding another 4-inch model to its repertoire seems like a very unnecessary back-step. 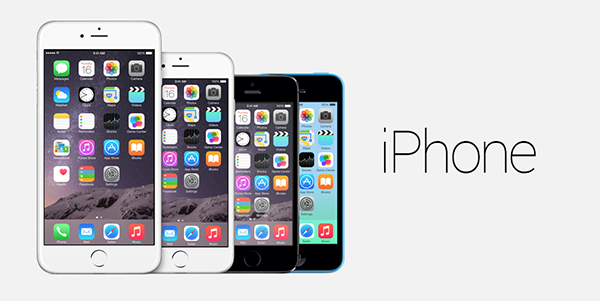 The report, which arrives courtesy of Japanese blog Feng, notes that the iPhone 5c may be in the midst of its last full year in the retail market, which is certainly a plausible assertion to make given the fact that the iPhone 5s continues to sell strongly. With that said, the likelihood of Apple coming through with yet another 4-inch model is slim at best, and if Apple did wish to build a smaller handset, you feel like both the iPhone 5c and iPhone 5s may be sacrificed in order to simplify the line-up.

Feng’s report offers no information with regards to the design, features, or anything else, although even if there is any truth in said claims, these are details that likely wouldn’t have been ironed out as yet. The article does note that the new handset will emerge in the second half of next year, though, so having heard surprisingly little about the next-gen iPhones hitherto, we look forward to learning a little more during the next few weeks and months. 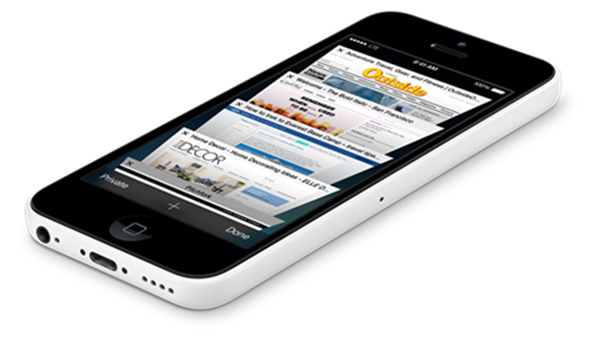 There’s no doubt that Apple has had a good year in terms of iPhone sales, and notably, the iPhone 6 and 6 Plus seem to have severely hindered Samsung’s efforts to cement its position among the frontrunners in the mobile game.

2015 will be a very interesting one indeed, and should we hear any more noteworthy tidbits, we’ll have it covered right here!