According to a newly surfaced report, Apple will be ceasing production of the iPhone 5c somewhere in the middle of 2015 as Wistron and Foxconn – Apple’s suppliers – look to discontinue production of components for the device.

The news of the purported discontinuation of the iPhone 5c was leaked by the Industrial and Commercial Times of Taiwan and comes in a few days later after another report surfaced from KGI Securities, suggesting that the iPhone 5c and iPhone 4s production will be ending somewhere in 2015. 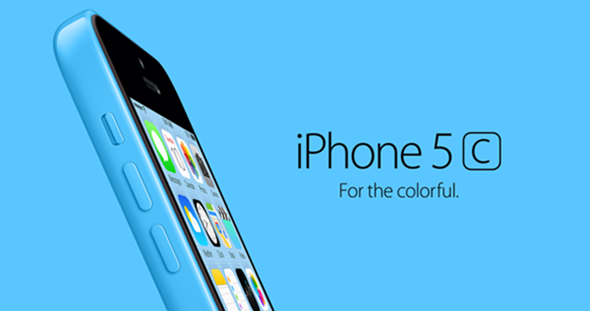 The iPhone 5c was launched aside the revered iPhone 5s, and was intended as a lower-cost option that was still marginally improved over the iPhone 5; sporting a polycarbonate shell, and a slightly larger battery. However, the smartphone still fell short to the performance and features found on the iPhone 5s.

Most likely, Apple’s decision to pull the plug on the device can be traced to a two-fold reasoning. For one, the iPhone 5c allegedly saw poor sales after its debut, with units being shifted lower than expected because there was much more higher demand for the flagship iPhone 5s, despite all of the promotional efforts. Secondly, Apple is probably looking at a lineup of iPhones that carry the Touch ID fingerprint sensor to streamline its future technologies. 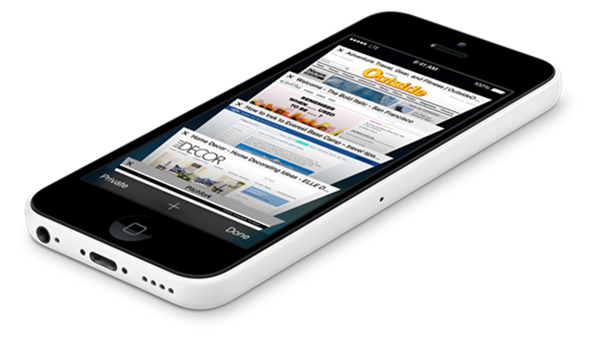 Apple had tried promoting the iPhone 5c via Tumblr and even on websites like Yahoo! to achieve some much needed sales, but that did not pan out for Apple as expected. There were also rumors about Apple drastically curtailing the production of iPhone 5c in order to meet the flood of a demand from consumers for the iPhone 5s.

The iPhone 5c is not the first Apple device in recent times to be facing its end, with the company purportedly looking to discontinue the iPad mini lineup of tablets as well due to lower than expected sales, and to make room for the rumored iPad Pro. Another Apple product lineup that has almost been shelved is the iPod lineup of devices, which Apple has not updated in a long, long time.

Despite being an year old device, in terms of release date, the iPhone 5c is still a capable smartphone. And it would be interesting to see in which direction the 5c is taken.