Anker is a company that’s been powering our phones for years and the company is out with a whole new battery pack. Dubbed the PowerCore 10K Wireless, this thing has just the right bells and whistles to make the $35.99 asking price a bargain.

At its core this thing is a 10,000mAh battery pack that has four LEDs that indicate its own power level. 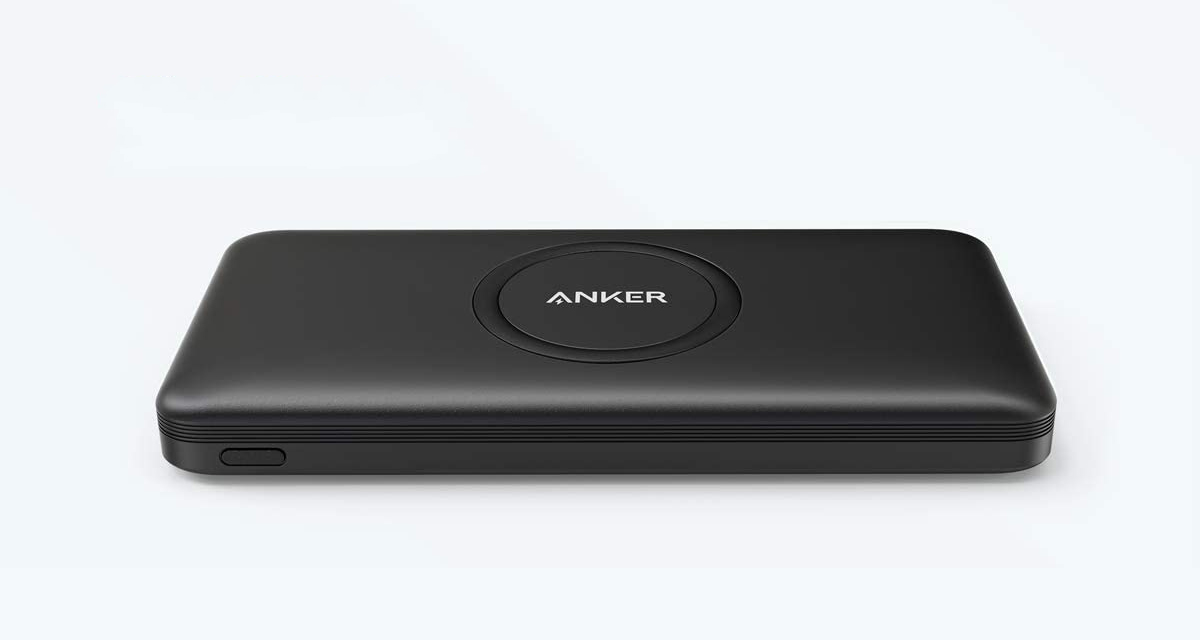 Charging is handled via the included USB-A to USB-C cable, although you can’t charge anything else via the USB-C port.

You can, however, charge via the two USB-A ports that can deliver 12w apiece. That covers most things, but the real magic comes in the form of a wireless charging pad atop the battery pack.

It can charge anything up to 5w which might not be as fast as standard wireless chargers, but it’s still plenty for things like AirPods and AirPods Pro. 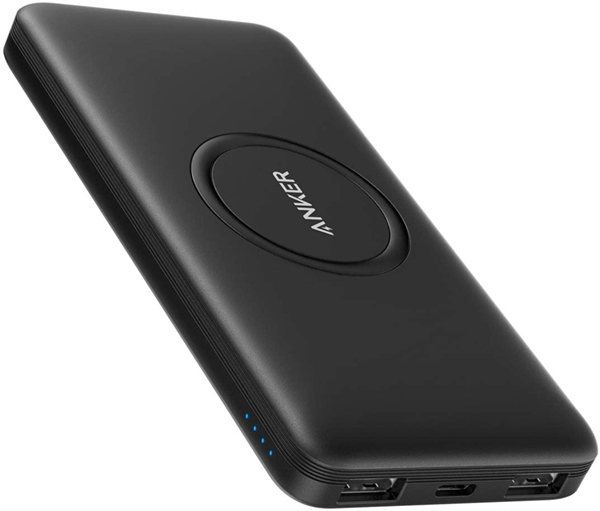 When you’re at home you can also use that wireless charging pad while the whole shebang is plugged in, turning it into a standard wireless charger. Charging is still stuck at 5W, but it’s better than having to go hunting for a cable in a pinch. 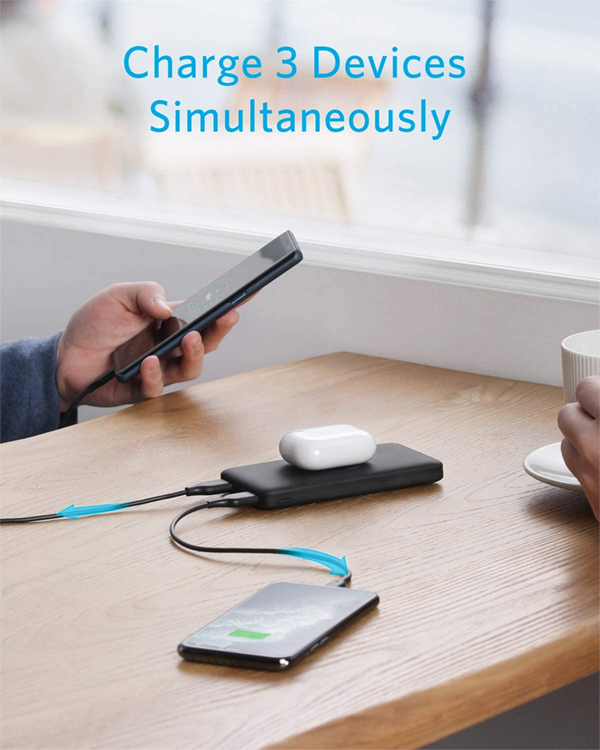 The Anker PowerCore 1oK Wireless is available for order now, although it won’t ship for a few days yet.