When talking about modern-day, handheld casual gaming, few can claim the kind of success as Rovio’s Angry Birds, and what started out as one very simple, very addictive title, has turned into a billion dollar franchise spanning everything from phone cases, audio equipment, plush toys and more. Only recently, Angry Birds Space joined the party as the forth title in a series which has branched beyond mobile onto almost every platform imaginable, and now, Angry Birds Star Wars is almost upon us.

As a fan of the original Angry Birds, I was somewhat disappointed by Angry Birds Space, since the game seemed to lose a little bit of its charm, but although it hasn’t yielded the kind of purchase numbers of the first couple, it has still remained near the summit of most charts and lists over the past few months. With Bad Piggies – Rovio’s spin-off title – settling well having only been around a matter of weeks, a Star Wars-themed edition of the classic title will be releasing next month, on November 8th. 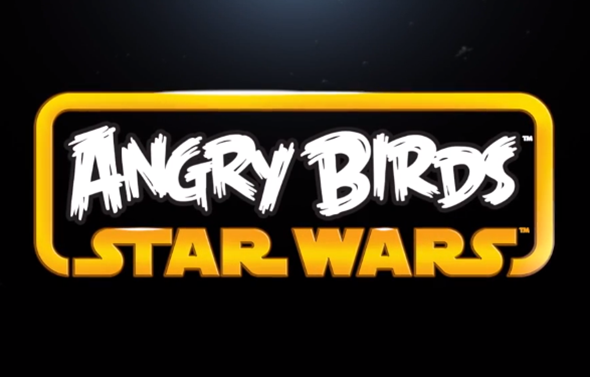 Accompanying today’s announcement of Angry Birds Star Wars was a teaser trailer, although it doesn’t really give anything away with regards to gameplay:

Even if you’re not particularly enthused by the thought of a new Angry Birds, you might be pulled in by the Star Wars theming, and anybody considering themselves to be a fan of Star Wars will undoubtedly be keeping an eye out for more information on this release in the coming weeks.

We’ll of course have all the details and info when it does make an appearance, and although it is most popularly played on iOS and Android, it’ll be available for Windows Phone, Kindle Fire, Mac, PC and Windows 8 from November 8th, as well as the two aforementioned platforms. 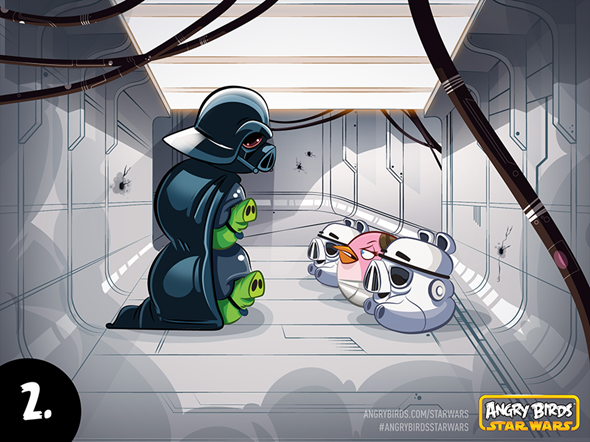 If you want to keep yourself in the loop in the meanwhile, you can do so by heading over to the Angry Birds Tumblr page at http://angrybirds.tumblr.com. There are plenty of clips, comic strips, fan art, and various other bits and pieces, and you can also vote whether you’re on the side of Rebellion or The Empire! 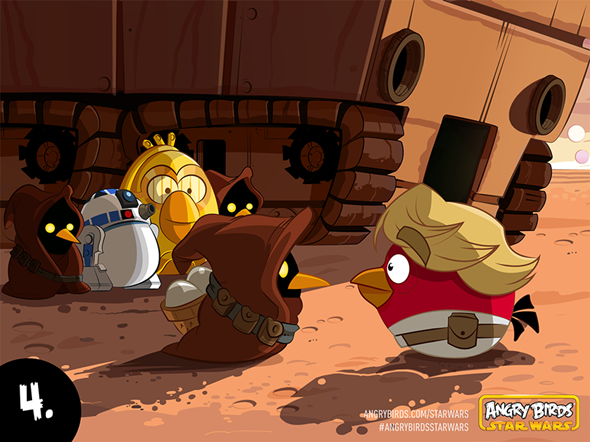 Are you looking forward to Angry Birds Star Wars?