Google has announced its new version of Android and those wondering which treat it would be named after will be disappointed. Android Q will simply be known as Android 10, seeing the death of a 10-year run of naming Android releases after desserts.

With Android 10 coming this year, next year’s release will simply be called Android 11 and so on. That’s quite the departure from choosing dessert names based on letters of the alphabet but it does make it easier to keep track of releases, so it’s all good. 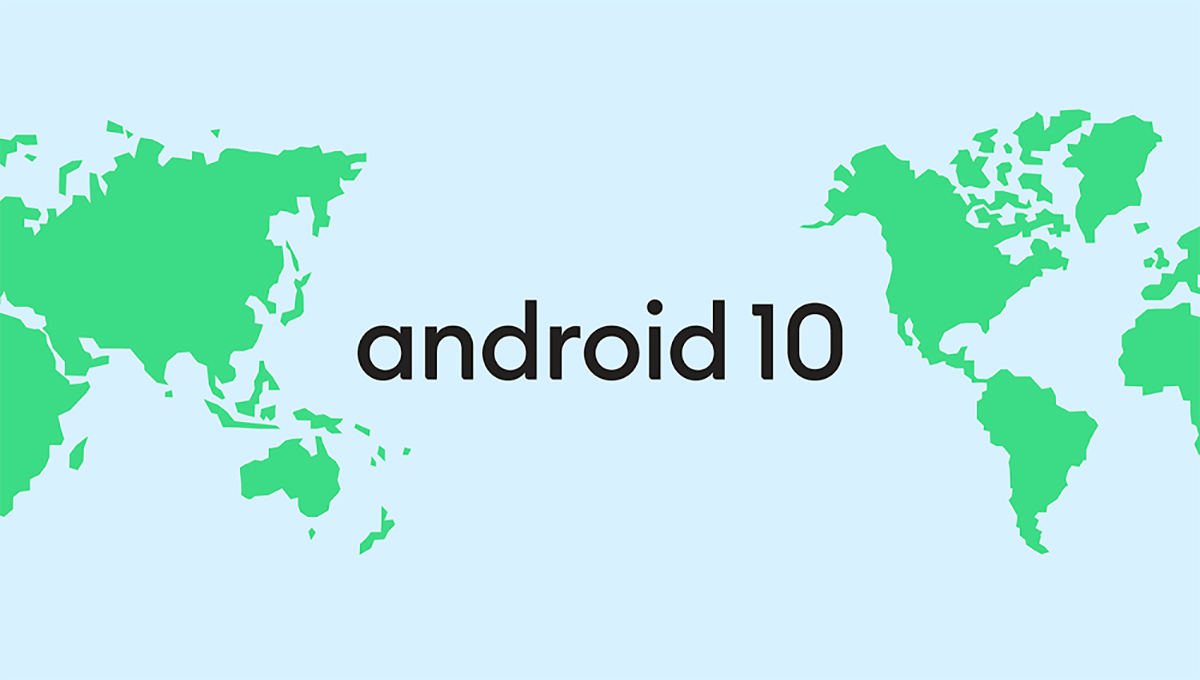 Perhaps notably, Google hasn’t made a song and dance of the new naming convention. It did also out a new logo for Android, however. Aide Gandon, global brand director for Android, claims that it is “more modern” which is pretty accurate. It’s still a little green robot of sorts, and “The robot is what makes Android special. It makes it human, fun, and approachable,” Gandon notes.

We’ll ultimately never know whether Google had a dessert name for Android Q, which leaves us making up our own. We won’t bore you with our thoughts on possible names, but even though a numbered scheme makes more sense, we will definitely miss the dessert-based names. That level of whimsy is something you don’t see nowadays, except when you look at the color names for Google’s Pixel phones, of course.

The new naming convention isn’t the only thing Google announced today, with the branding for its mobile OS also having been retouched a bit.

Check out Google’s video illustrating the evolution of the Android brand below.