Google’s Pixel 4 and Pixel 4 XL phones are set to be announced in a couple of months and while the company has already shared some of the details, there is still a lot more to come. Now, 9to5Google is out with a new report based on what they’ve been hearing from a “reliable source.”

The report says that we can expect the Pixel 4 and Pixel 4 XL to largely be the same as far as features are concerned with glass front and back. There will also be a fairly large bezel on the front, so those hoping for something like the recently announced Galaxy Note 10 will be disappointed. 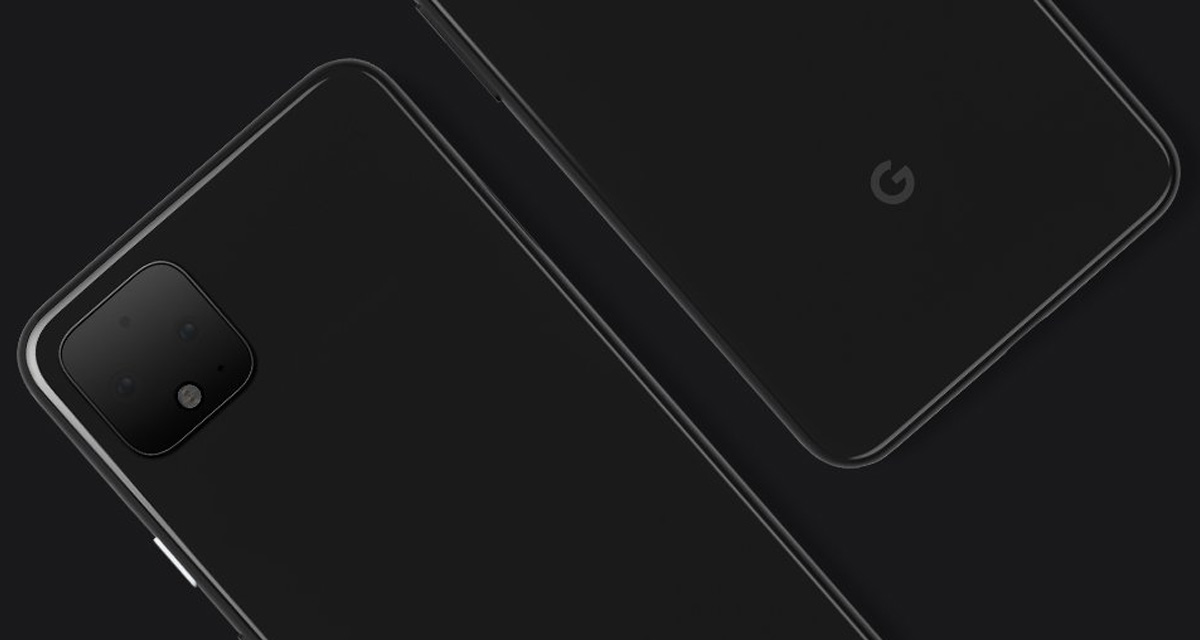 Moving on to the displays, the Pixel 4 and Pixel 4 XL will reportedly have 5.7-inch and 6.3-inch OLED screens respectively. The smaller of the two will be Full HD+ while the larger will be Quad HD+. No matter which of the two phones you go for, you’ll get a 90Hz display, though, something Google will market as “Smooth Display,” according to the report.

Camera specifications will always be of interest when we’re talking about Pixel phones, and again, 9to5Google has all the details.

We also have word on the Pixel 4 and Pixel 4 XL camera specs. There are two sensors on the rear, one of which is a 12MP shooter with phase-detect auto-focus. Also, confirming details that we unearthed in the Google Camera app, the other rear sensor on the Google Pixel 4 and Pixel 4 XL is a 16MP telephoto lens. Another interesting tidbit on the camera side: We’re told Google is developing a DSLR-like attachment for the Pixel that may become an available accessory.

Stereo speakers will be present and correct on both devices, with Snapdragon 855 chips powering them alongside 6GB of RAM.

Google will be hosting an event in October and we expect more details to leak ahead of that announcement.