At the moment, all we know is that Android 2.2 Froyo will do Flash and HTML5 hassle free, and will be about 450% faster than Android 2.1. But now according to TechCrunch’s sources, Android 2.2 will also bring support for USB Tethering, and the ability to create your own personal Wi-Fi hotspot for sharing the internet on the go! The first one is something which Apple and AT&T are still struggling to cope up with in US for the iPhone users, while the later one cant be done, until and unless you are using a jailbroken iPhone. 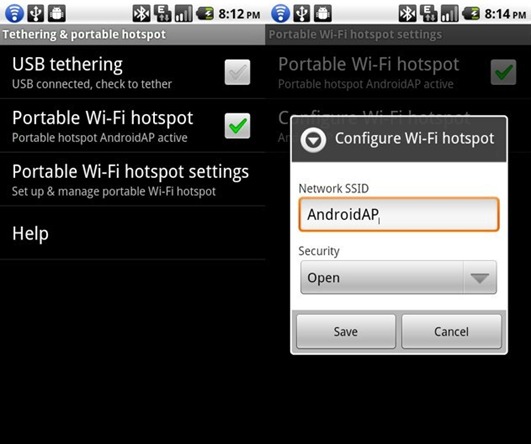 These two features will certainly eliminate the need of third party tethering apps, and root access on Android phones. In fact, with the ability to tether over Wi-Fi, you wont even need the cables anymore.

There are still a handful of features which we would love to see in Android 2.2, especially the ability to install applications on the memory card instead of the phone memory. This feature is also rumored to be part of this release.

Google is expected to unveil Android 2.2 Froyo on May 19th, at the Google I/O 2010 event. Google has already added Froyo (a frozen yogurt) sculpture to the Cupcake, Donut and Éclair family outside Android building which clearly hints at the imminent arrival of the next Android OS. 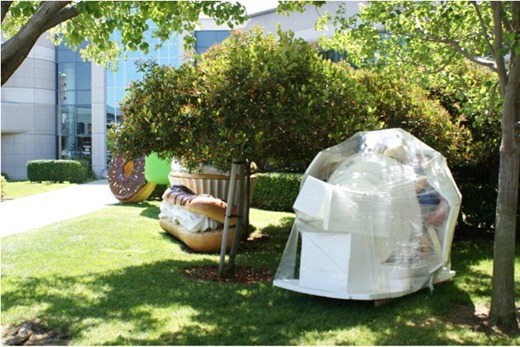