Apple might not have announced this year’s iPhone 14 yet, but that isn’t stopping attention from already turning towards what it will announce next year.

Now, Apple is rumored to be planning a switch to USB-C with the 2023 iPhone 15, ditching Lightning for the first time.

Apple has been using the Lightning connector on iPhones since the iPhone 5 and it’s been a good servant to date. But its relatively slow data transfer speeds have caused many to wish for a faster alternative, with USB-C being an option. It would also allow iPhones to charge more quickly, too.

According to analyst Ming-Chi Kuo, Apple will move to USB-C next year.

My latest survey indicates that 2H23 new iPhone will abandon Lightning port and switch to USB-C port. USB-C could improve iPhone’s transfer and charging speed in hardware designs, but the final spec details still depend on iOS support. 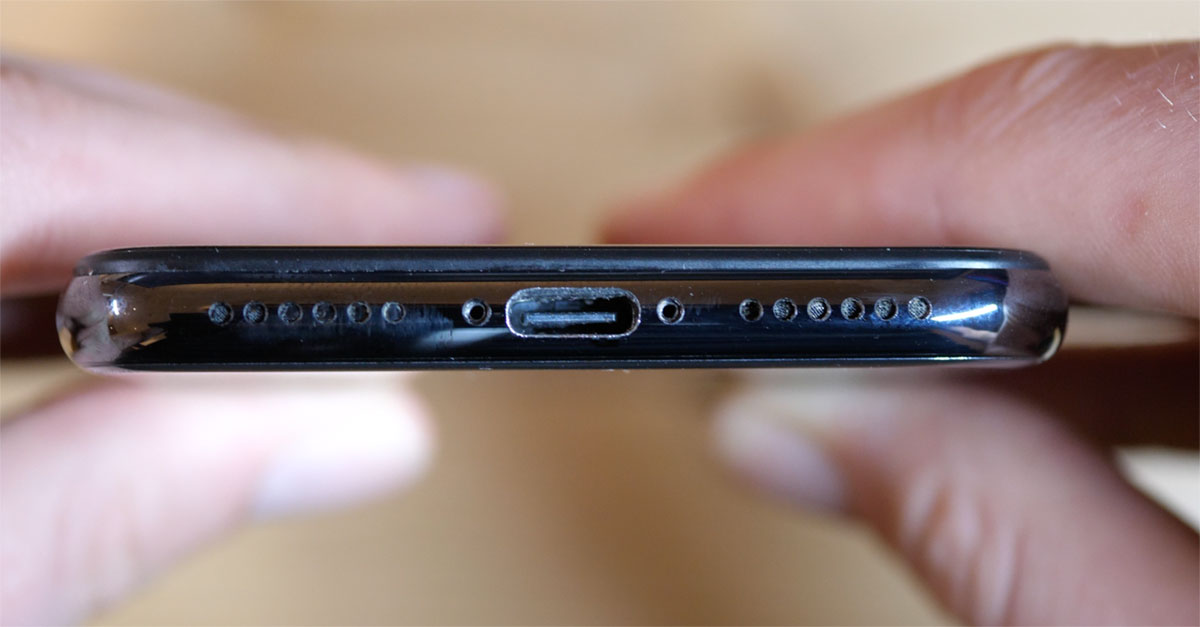 Adding support for USB-C to iOS shouldn’t be a problem, of course. Apple already uses USB-C for charging and data transfer on much of the iPad lineup, something that should give it a good starting point for moving the same connection to the iPhone.

The move to USB-C is also something that European regulators have been calling for, allowing iPhone owners to use the same charging cables and power adapters as those that use Android devices, not to mention the aforementioned iPads.