The arrival of ARM-based Macs is something that has been heavily rumored for years, ever since iPhones and iPads started to outpace Intel’s chips. Now, according to a new analyst note, we can expect Macs with ARM processors to begin arriving next year.

The analyst in question is the well-connected Ming-Chi Kuo. According Kuo, ARM-based Macs are in the pipeline for next year, with Apple reducing its processor costs considerably.

Kuo believes that Arm-based processors will significantly enhance the competitive advantage of the Mac lineup, allow Apple to refresh its Mac models without relying on Intel’s processor roadmap, reduce processor costs by 40 to 60 percent, and provide Macs with more hardware differentiation from Windows PCs.

ARM won’t be the only improvement coming soon, though. Kuo reportedly expects ASMEdia Technology to be the company that provides USB controllers for the new Macs, with USB4 support coming in 2022.

That’s big news, with USB4 based on Thunderbolt 3 and getting transfer speeds of up to 40Gbps. The use of Thunderbolt 3 under the hood also means that 4K and 5K displays will be supported. In fact, two 4K monitors could be run from a single cable. 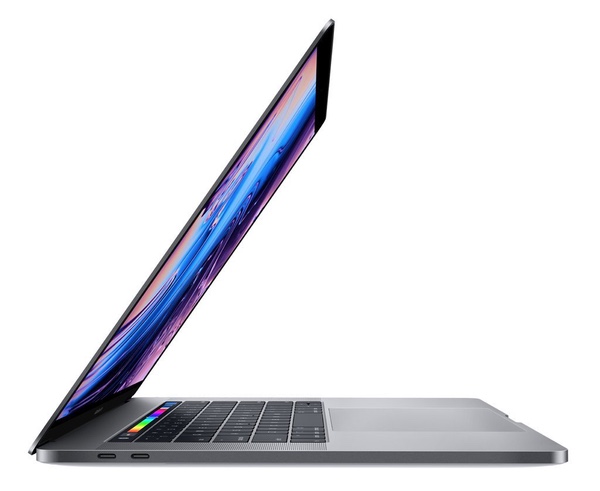 The arrival of ARM processors will allow Macs to run more quickly, more power efficiently, and cooler as a result. Intel’s chips have long hamstrung Apple’s Mac roadmap and moving to ARM would give Apple more control over its own plans.