Amazon has today announced that Prime Day 2022 will take place on July 12 and 13 this year, giving customers two full days to buy all kinds of things — although we don’t yet know what deals will be offered. We do have a taster for at least some of them, though.

Amazon announced the new dates for Prime Day today, with Amazon Prime members in a raft of countries able to benefit from some deep, deep discounts at a time when the world is dealing with inflation and other uncertainties. 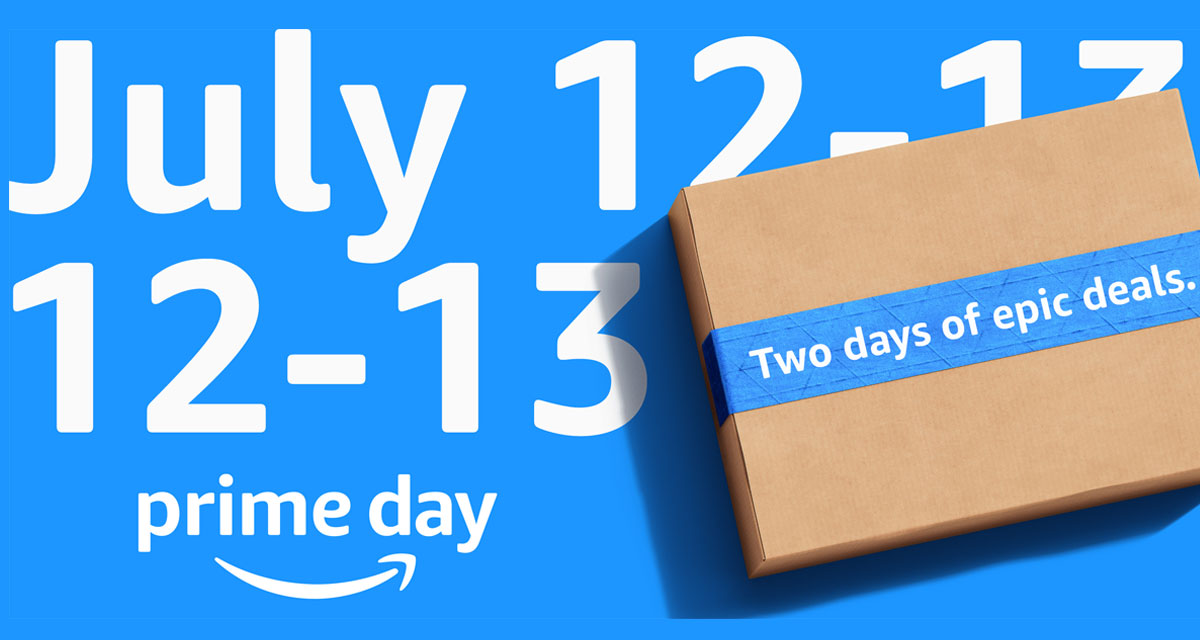 A second Prime Day will also be offered later this summer, although this one will be open to only a handful of countries including India, Saudi Arabia, and the United Arab Emirates. Amazon also confirmed that Egypt will join the fun for the first time, too.

As for the deals, Amazon says we can expect deals to actually begin as soon as June 21 with some Amazon devices offered with up to 55% off. Amazon’s Fire TV integration with televisions will also see deep discounts, including: 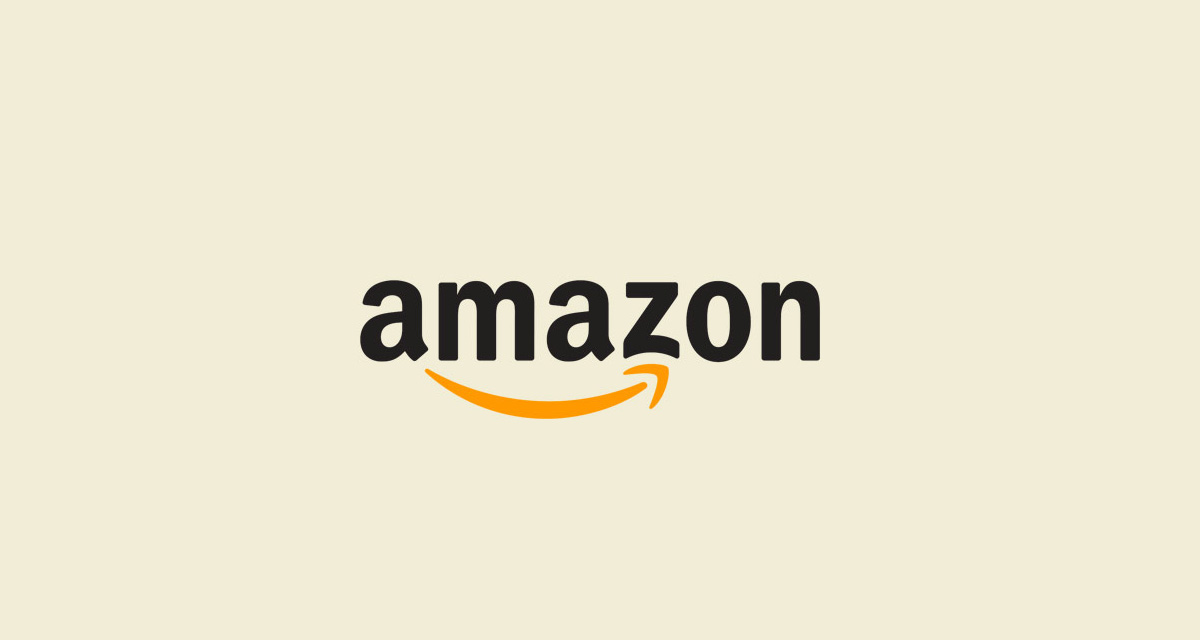 All of that and more will be coming to Amazon over the next few weeks — it’s time to start warming that credit card up, folks!