Amazon held an event and announced a whole bunch of stuff. Updates to its Echo, Eero, and Ring product lineups were included as well as some whole new announcements as well.

There’s so much that went into yesterday’s announcement that we’re just going to jump right in! 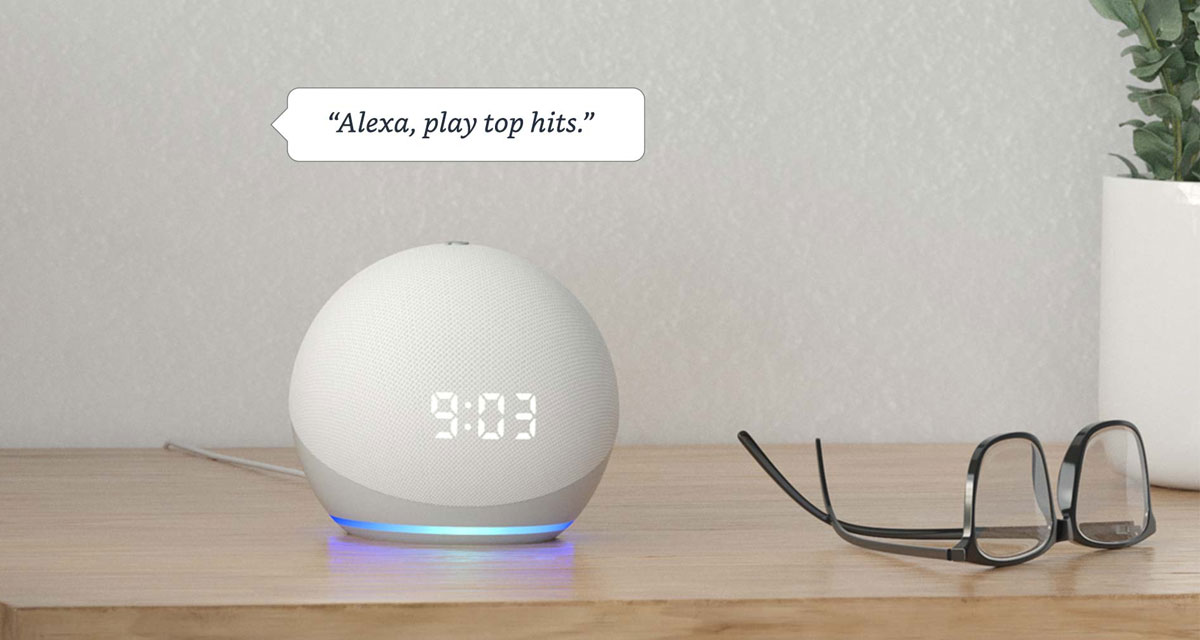 The humble Echo Dot takes on a design language similar to the new Echo, making it look much more futuristic. There are two options with one offering an LED clock. Pricing starts at $50 with that LED display costing an extra $10.

There’s even going to be a new Echo Dot Kids Edition that will come with new designs and that’ll cost $60. Pre-orders are available now and they’ll ship November 5. 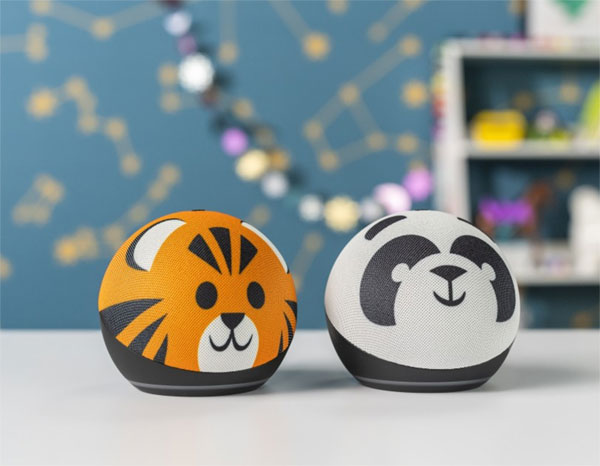 The new Echo Show 10 has a 10-inch touch screen and for the first time, it moves. Mainly, it’ll move to look at you when you need it which might be the coolest thing we’ve ever seen. It’s also handy for making sure the camera always faces you when you’re on a video call. Even if you’re moving around yourself.

The new Echo Show 10 will cost $250. Again, pre-orders are available now but we don’t know when it’ll ship. Amazon says before the holidays, though.

Have an Echo Show device or plan on picking up that fancy Echo Show 10? Soon you’ll be able to watch Netflix on it, according to Amazon. You’re unlikely to sit and watch a movie on this thing, but it could be great for catching up on your shows while cooking or cleaning, for example. 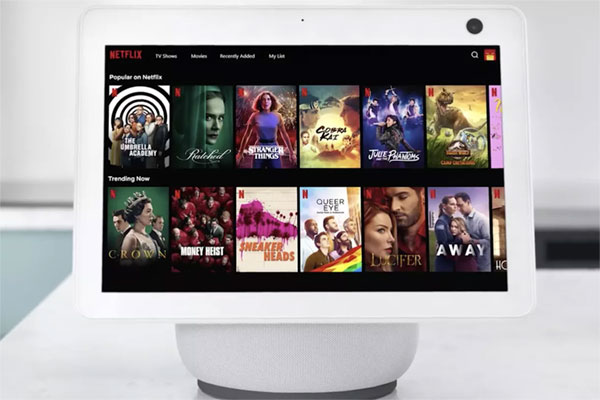 Ring’s Always Home Cam is a Drone For Your House

Security cameras are nothing new but the Ring Always Home Cam is a drone that flies around your house. That’s definitely new, and it’ll cost $250 when it ships next year. 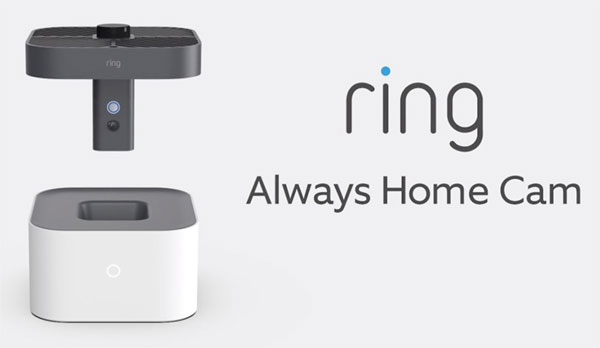 The idea is simple. The drone means you don’t need static cameras in your house and it can move to rooms where it thinks its services are required. Amazon has an ad that shows a sensor picking up an opening door – with the drone setting off to investigate. It sounds great and it’s definitely futuristic. We’re just not sure how pets will take to it.

Ring is Coming to Your Car

Amazon and Ring want to bring their cameras to your car, with the Ring Car Cam a combination of a dash cam and a security camera. Unlike a dash cam, you’ll be able to check in on your cart at any time so long as there’s a WiFi network nearby or buyers have an LTE plan. 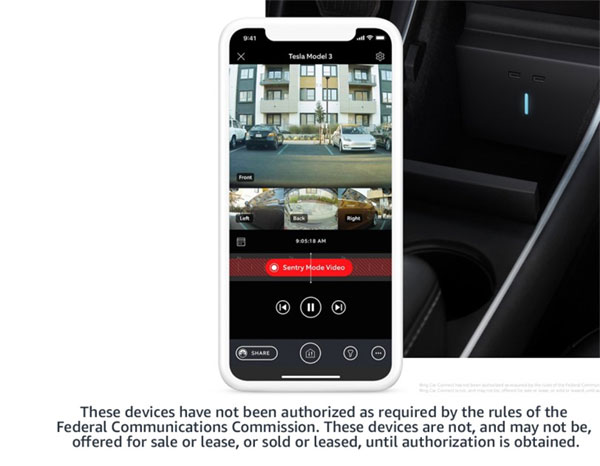 There’s an API as well, with Ring Car Connect offering manufacturers the chance to use Ring’s alerts and give users access to any cameras that might be on-board. Tesla is already signed up, with an aftermarket installation coming in 2021 for $200.

Amazon also announced the Eero 6, Eero Pro 6, and Eero 6 Extender routers and extenders. They’re all WiFi 6-compliant and offer varying degrees of house coverage based on how large of an area you need to cover. 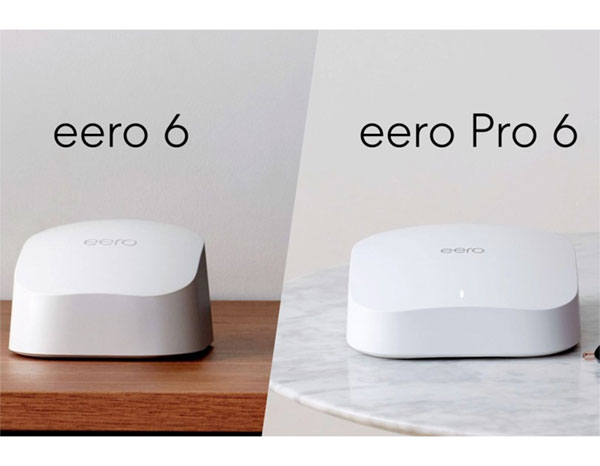 The Eero 6 and Eero 6 Pro both have two Ethernet ports and a USB-C port. They’re available for pre-order now starting at $199. They’ll ship November 2. 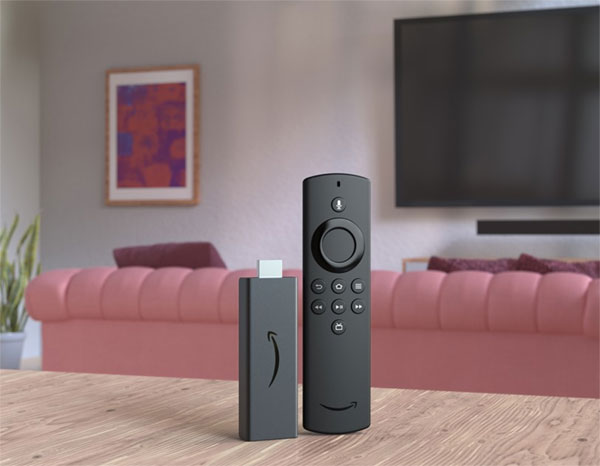 The new Fire TV Stick Lite which will sell for just $29.99. That makes these things so cheap there’s little reason not to have one in every room. 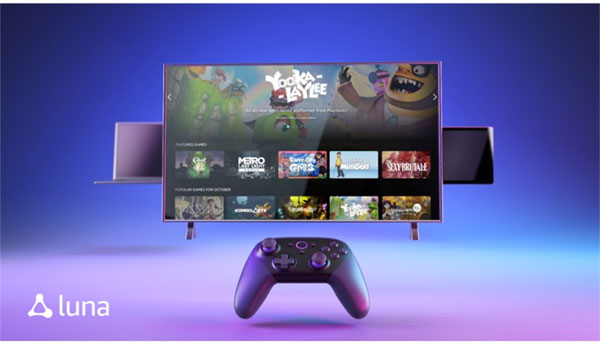 Game streaming services are getting big and Amazon wants in on the action. Its new Luna service will offer 4K streaming and unlimited play for $5.99 per month. Games will be available via channels, with one announced right now. 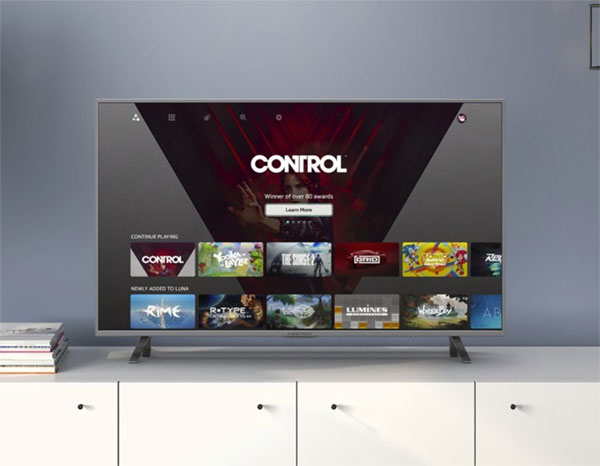 Whether they will all cost $5.99 isn’t clear, though. Importantly, it seems so far that this will work on just about any platform, including iPhone. It isn’t clear how Luna will compete with other streaming services like Microsoft’s xCloud and such, but it’s still very early days for the market. The idea of buying games by channel is interesting, suggesting you could subscribe to the channel of your favorite publisher and get all their games. 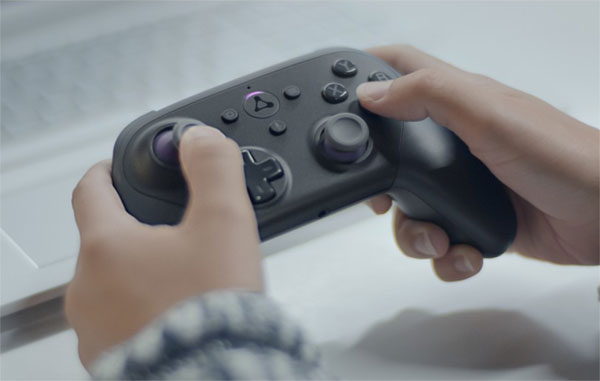 Luna will launch as an early access service soon, but that’s the only information we have right now. The Luna Controller costs $49.99 but is not up for pre-ordering. To get a chance to grab it, you will have to enroll into the beta program, and try your luck.