AirPods 3 With Water Resistance Said To Launch Later In 2020

While everyone is still in the AirPods Pro afterglow, Apple continues to work to get AirPods 3 ready for launch. According to Wedbush analyst Daniel Ives, that’s going to happen later this year. And the new earbuds are going to be water resistant, too.

The news came via a research note spotted by Philip Elmer-DeWitt, with Ives reportedly saying that we can expect AirPods 3 to be ready for the holiday season rush.

AirPods are generally a very popular product at that time of year and 2020 will surely be no different.

Apple continues to struggle to make AirPods Pro fast enough to keep stocks replenished and while AirPods 2 aren’t suffering the same stock shortages right now, Apple will still need to produce millions of pairs of AirPods 3 if it is to satisfy demand in holiday 2020.

If Apple does indeed refresh AirPods this year it will tie in well with previous reports of a similar timescale from the likes of analyst Ming-Chi Kuo. He previously suggested that we might see as many as two new AirPods releases this year, although it isn’t clear what they will be. One, Kuo noted, will feature an “all-new” design. 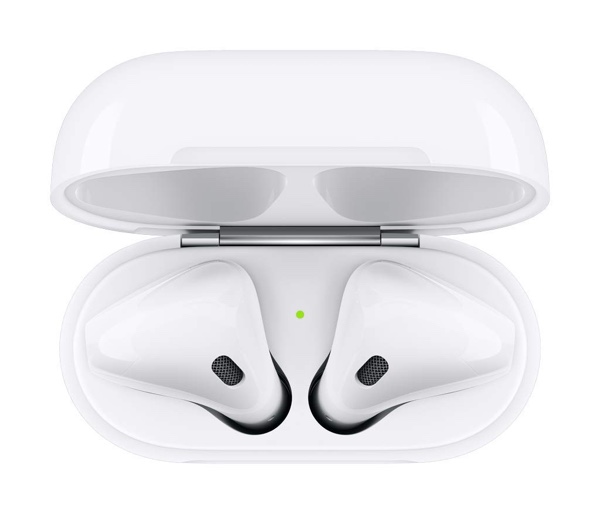 While AirPods Pro offer noise cancellation as one of their biggest features, DigiTimes has previously claimed that AirPods 3 will also be capable of the same thing. That’s one rumor we’ll have to wait and confirm at a later date.