This is the first time these apps have been designed with the M1 processor in mind, with Adobe noting that Apple’s chip offers “improved performance and greater energy efficiency.” 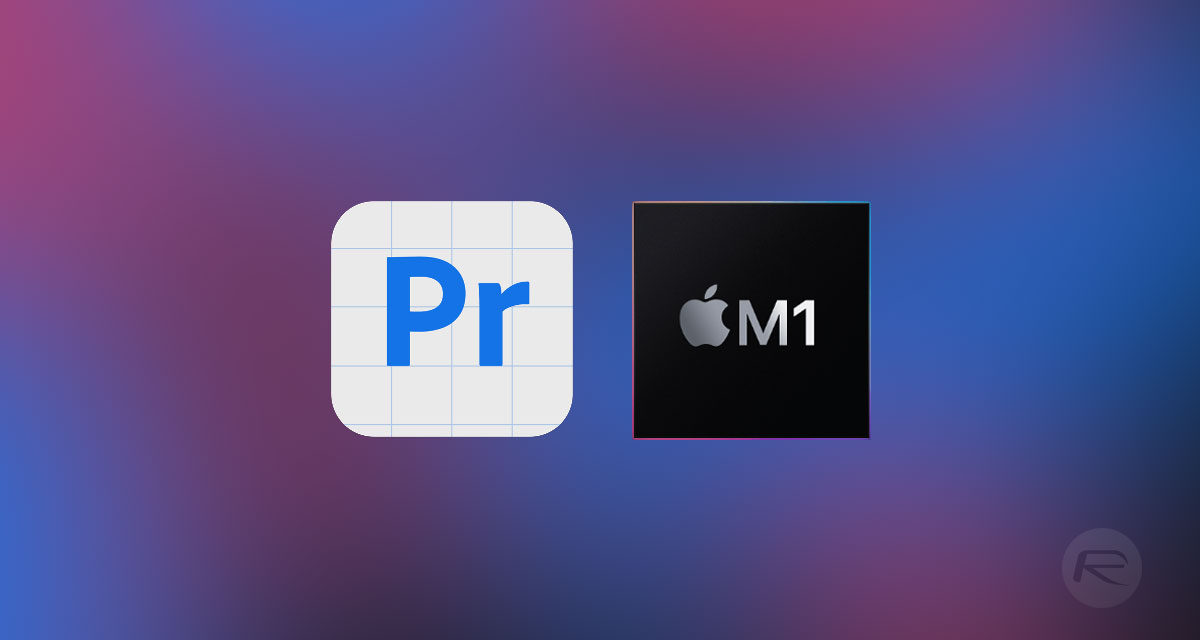 While Adobe says that users can expect to see production versions of these software releases at some point in the first half of next year, the betas are ready now – although not all features are there on day one, the company notes. If you’re planning on taking these for a spin you’d do well to make sure every feature that you need is included and ready to go.

The M1-native Premiere Pro Beta includes the core editing functions and support for the most widely used codecs: H.264, HEVC, and ProRes. Since Premiere Pro is built on a large codebase with support for a wide range of media and functions, we are taking a phased approach as we build out native Apple M1 support. This allows us to validate performance for specific parts of the application before we add new components.

Users should note that the Premiere Pro Beta for Apple M1 incorporates the latest builds of our new captions workflow, which requires a project file format upgrade. We recommend creating a copy of current projects for Beta testing to avoid compatibility issues for any ongoing production work.

Adobe also shared some graphs that outline the performance improvements that users can look forward to, further driving home the advantages of Apple’s new M1 chips. Those chips are currently available in the MacBook Air, 13-inch MacBook Pro, and Mac mini.

You can see those graphs and read more about what these betas entail over on the Adobe support community.