6 Things You Didn’t Know About The iPhone 6s

Did you take the opportunity to order an iPhone 6s or iPhone 6s Plus? If you did, there’s a very good chance that you’re counting down the days until the “your iPhone 6s has shipped” email arrives in your inbox. Even if you didn’t, there’s still a very good chance you’re interested in the capabilities and changes that have been made to Apple’s latest iPhone, so we’re going to take a look at six things that the majority of individuals may not have known about Apple’s latest hardware.

The iPhone 6s is easily one of the biggest ‘S’ upgrade from Apple this year, and we show you just why. 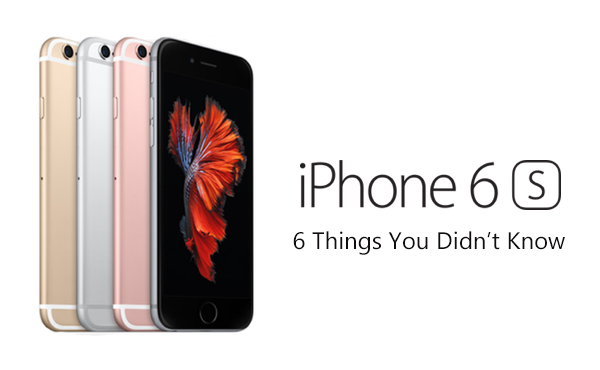 One of the biggest concerns with the iPhone 6s pre-announcement was just how much RAM would ship with the new device. It’s now been confirmed a number of times that the iPhone 6s and iPhone 6s Plus will both ship with 2GB of RAM, double that of last year’s iPhone 6 and iPhone 6 Plus. Put that alongside Apple’s new A9 processor and it represents a fairly significant spec bump. 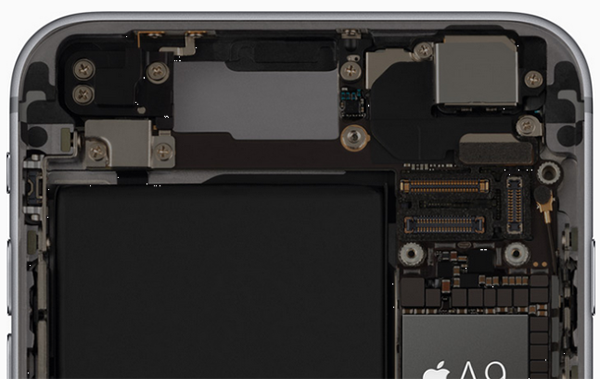 Apple’s own 3D Touch marketing and teaser video gave the game away when it comes to the iPhone 6s battery. The markings on the power source showed that Apple has taken the decision to reduce the battery capacity from 1810 mAh found in last year’s iPhone 6, to 1715 mAh this time around. Similarly, battery capacity of iPhone 6s Plus is reportedly reduced from 2910 mAh in 6 Plus to 2750 mAh in 6s Plus.

Worry not however; efficiency gains in the accompanying operating system and M9 chip has ensured that users will experience the exact same battery life as was offered last-gem iPhone 6 and 6 Plus.

Bluetooth 4.2 represents the most recent version of the wireless protocol and is included in the iPhone 6s and iPhone 6s Plus. Bluetooth 4.2 opens the door for data transfer rates that are up to 2.5 times faster. There’s also the significant power improvements, additional security features, improved privacy additions, and improved IoT support. 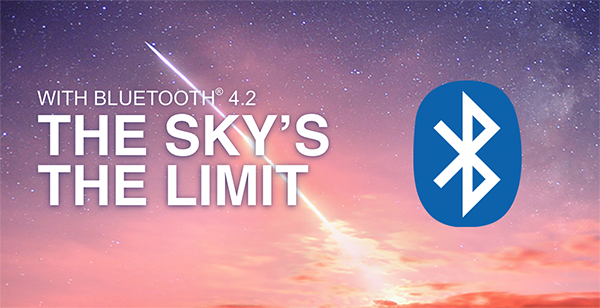 Both the iPhone 6s and iPhone 6s Plus come with an approximate 11% weight increase over the hardware that they replace, but it is with good reason. Moving across to a higher-grade aluminum to provide a more rigid, reliable build quality and to avoid bendgate accounts for a small part of that increase. There’s also then the introduction of 3D Touch that requires an additional layer of capacitive pressure sensors to be mounted in the display, which is the major reason why 6s series weigh more than 6. Heavier, yes, but definitely worth it. 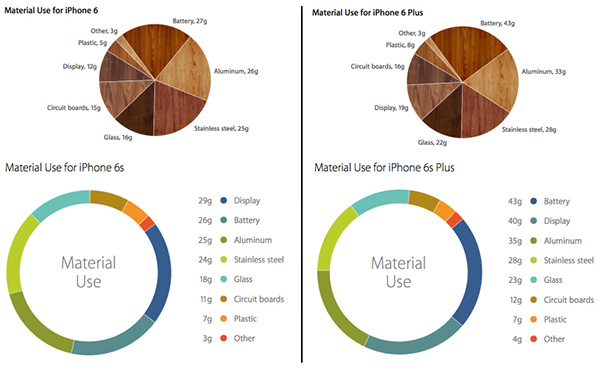 Supports More LTE Bands Than Ever

Apple’s iPhone 6s and iPhone 6s Plus feature support for a whopping twenty-three bands of LTE. Last year’s iPhone 6 models served up support for a respectable twenty LTE bands, whereas the colorful iPhone 5c supported 15 LTE bands. According to Apple’s Phil Schiller, this makes the iPhone 6s and iPhone 6s Plus not only the best device for global roaming, but also makes the devices twice as fast as the iPhone 6 over LTE and WiFi connections.

Apple is continually striving to make improvements to the cameras that ship with its iPhones. Unlike a lot of manufacturers, this doesn’t always mean bundling in a sensor with a higher megapixel capacity. While you may already know that Apple has actually increased pixel size from 8MP to 12MP for rear and 1.2MP to 5MP for front cameras, what you may not know is that pixel size within the new iPhone 6s cameras has decreased from 1.5µ to 1.22µ, and Apple has also made significant improvements to how Panorama photos are captured. That particular mode now supports up to 63-megapixel – up from 43MP in previous iPhone models. 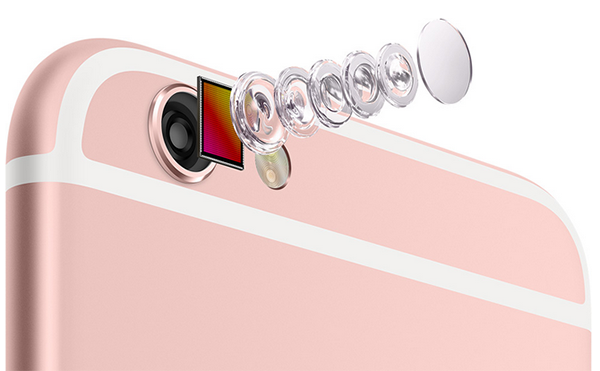