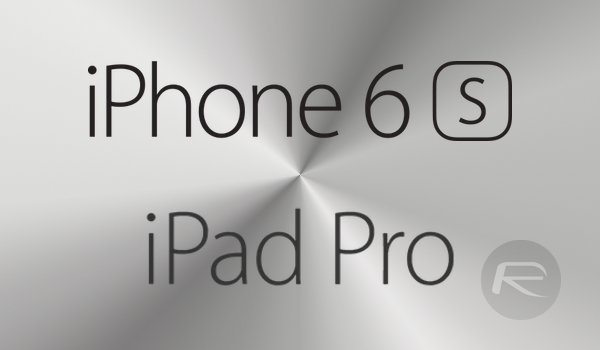 The confirmation comes via developer Hamza Sood who took to Xcode to try and work out just how much RAM Apple’s new top-of-the-line devices ship with. Sood also posted a ascreenshot which shows all three products running in Xcode with overlays showing the memory that will be avaialble. 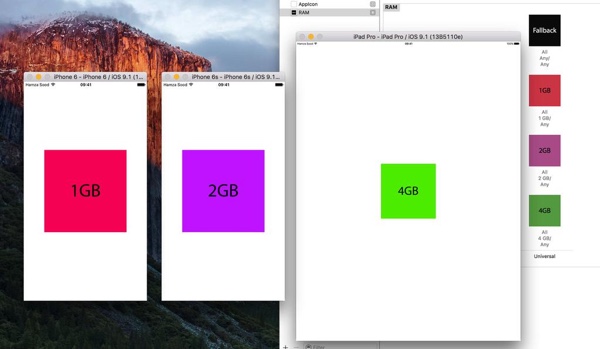 While Apple has not spoken about the RAM that will ship in its latest iOS devices, that’s nothing new for the company that likes to make specifications an afterthought rather than a headlining feature. One of its partners, Adobe, confirmed the iPad Pro’s 4GB of memory in a Creative Cloud press release a couple of days ago however, and has since removed any mention of it.