Those hoping for the end of the notch are set to get exactly that on the iPhone 14 Pro devices later this year, but Apple is now expected to take things up a level next year.

Analyst Ming-Chi Kuo now believes that Apple will be able do away with the notch and hole-punch design completely by the year after next — at least on the Pro models. 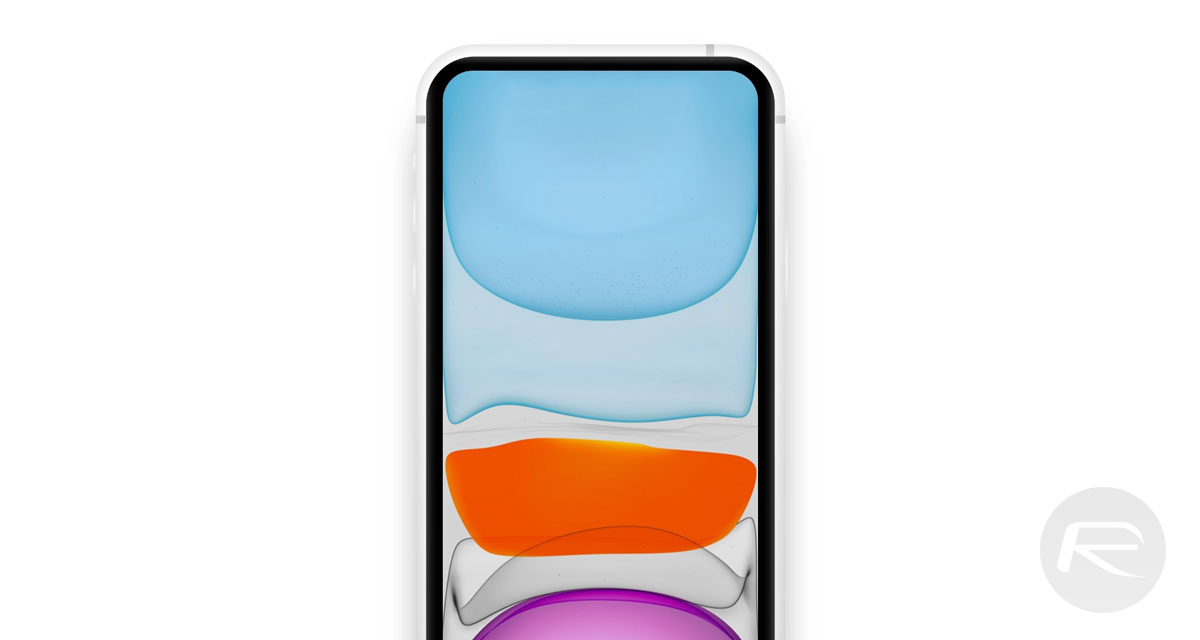 The news comes after analyst Ming-Chi Kuo took to Twitter to share his expectations, saying that 2024 could be the year that we finally see a completely all-screen iPhone.

I think the real full-screen iPhone will come in 2024. High-end iPhones in 2024 would adopt an under-display front camera alongside the under-display Face ID. A low-light condition is detrimental to front camera quality, and ISP & algorithm are critical for quality improvements.

This isn’t the first time that we’ve heard that Apple has wanted to go completely free of holes on the front of the device but we’ve previously expected Apple to bring Touch ID back first. Recent reports by Kuo have suggested that Touch ID is no longer on the agenda for Apple, however. That suggests that it is more confident than ever that it would be able to make Face ID work from beneath the display. 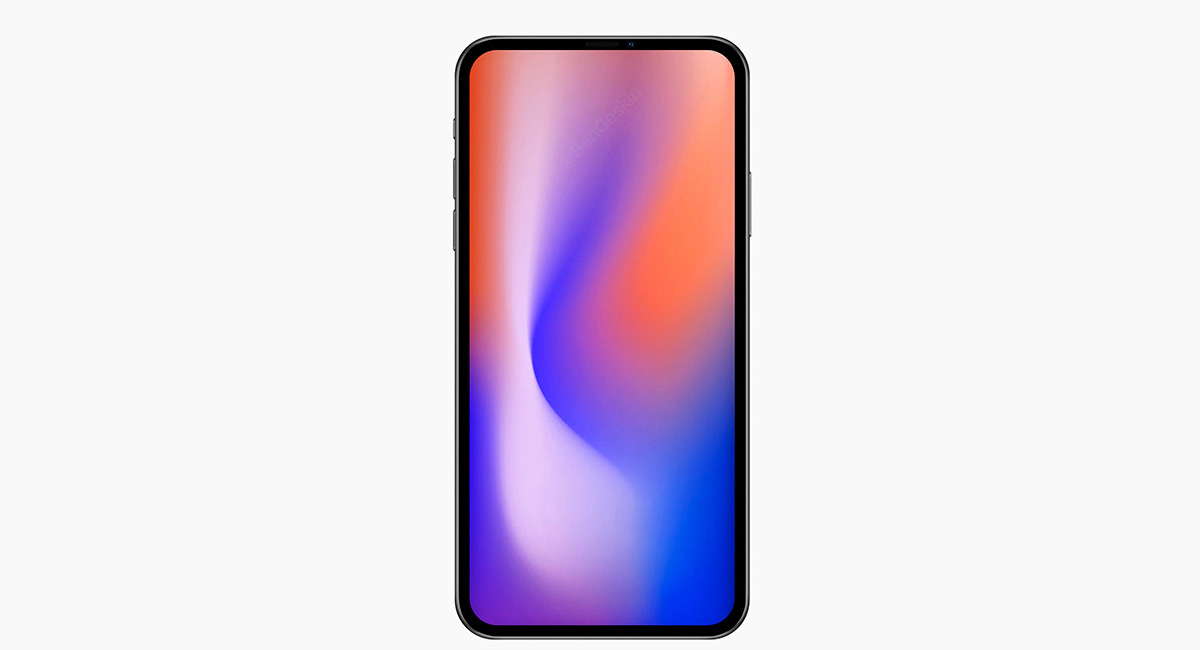 Competitors already have their cameras beneath the display, although they don’t offer Face ID and the quality of the photos those cameras take can be questionable. Apple will hope to be able to improve matters on its 2024 iPhones if these rumors are true.