2019 iPhone 11 Likely To Come With USB-C Charger In The Box, Confirms Yet Another Report

A new report has emerged to reignite the debate relating to the charging hardware which will ship with Apple’s next-generation iPhone. ChargerLAB has today expressed its belief that Apple will ditch its historical 5W charger in favor of an Apple USB-C wall charger.

Every indicator in the public domain points to Apple announcing iPhone 11 on September 10th. No official invites have been released but currently known information and leaked data suggests that Tim Cook’s company is gearing itself up for a jam-packed media event on that date which could also include an introduction to Apple Watch Series 5. 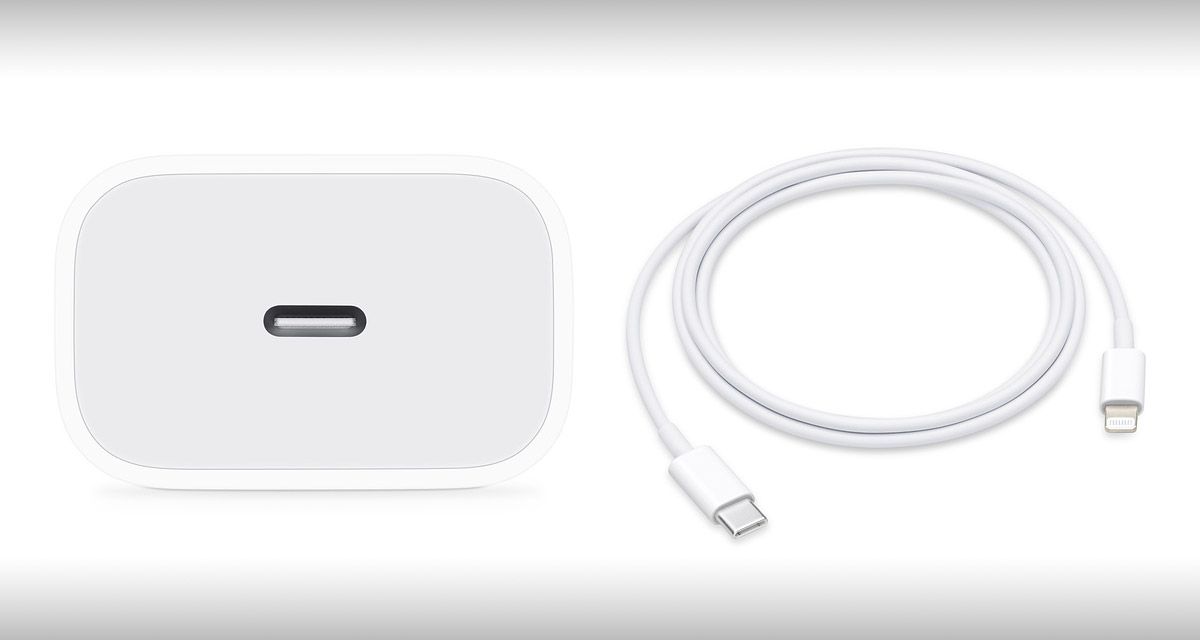 A lot of the hype is focused on the iPhone hardware – as you’d expect – but there is also what appears to be a disproportionate amount of interest in the charger found in the box.

If this latest report has any basis in reality, then purchasers of iPhone 11 will open the box to not only find the beautiful new Apple hardware, but also an accompanying USB-C wall charger and a USB-C to Lightning cable as part of that package. From a charging perspective, this should offer improvements and efficiencies to the device owner and means that the iPhone will hit the market complete with an Apple-provided fast charger for the very first time.

This new report is just one of the latest publications to suggest that Apple will ditch the 5W charger and move across to a USB-C-based offering. It’s unlikely that the shift to a USB-C-based charger will be the only driving force behind consumers opting to splurge upwards of $1,000 on a new Apple device. 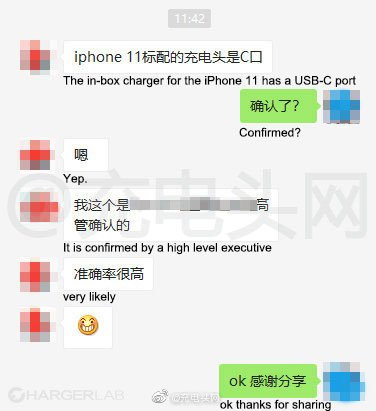 The company isn’t expected to make wholesale visual or product design changes with this release but the device is expected to come with a dramatically improved triple-lens camera system as well as a new matte external finish designed to introduce additional grip.

Under-the-hood, Apple will make a processor jump to its own internal A13 and bundle in a new Taptic Engine system to improve the overall experience of the device. The hardware is also expected to ship with a larger internal battery alongside the power-efficient iOS 13 platform designed to keep the device working for longer. It’s now just a matter of weeks until all of this is confirmed.