Apple will most likely announce three new iPhones later this year, assuming previous history and recent rumors are anything to go by. According to a new report by Japanese blog Mac Otakara, those iPhones will likely ship with the fast 18W charging adapter and Lightning to USB-C charging cable that current iPad Pro models also ship with.

If this rumor sounds familiar, it’s because it did the rounds last year, too. That obviously didn’t come to fruition, but this time around the chances are better considering the power adapter already exists and can be bought from Apple. 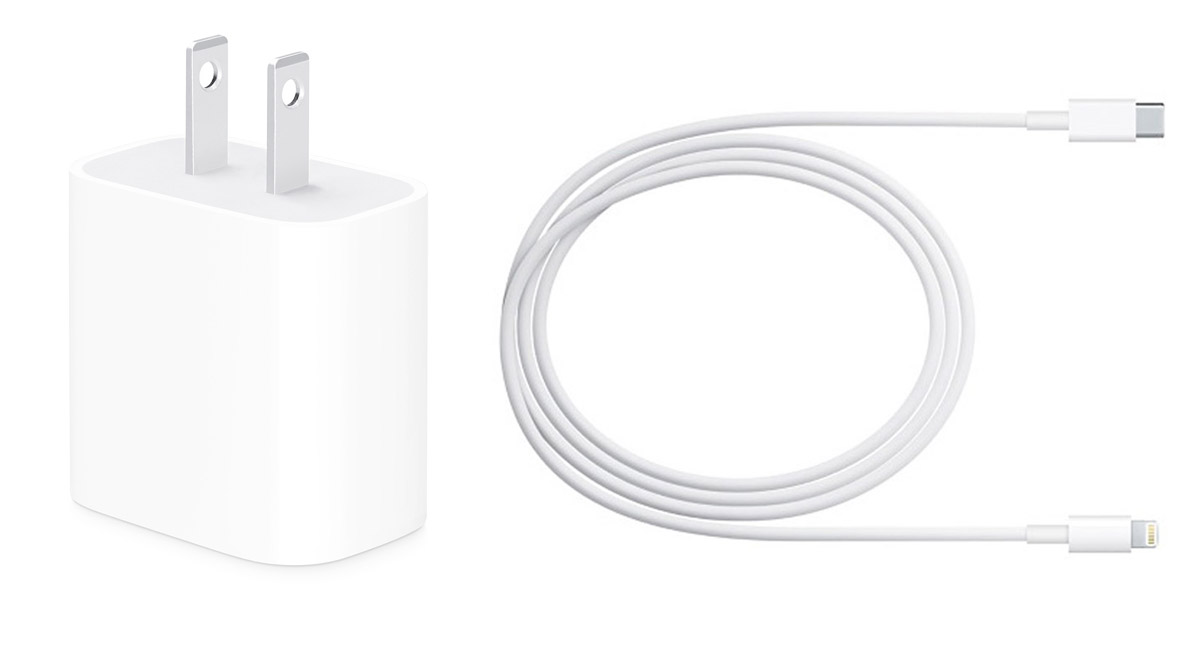 The rumor has the phones coming with Lightning to USB-C cables in the box, however, so don’t get too excited at the thought of the new iPhones having USB-C like the iPad Pro. If you were to buy the charger and cable right now, you would be expected to pay $48, so the thought of both items being thrown into the box of all shipping iPhones is one we like the sound of, although we doubt the bean counters at Apple Park would agree.

Ultimately, cost is likely to be the deciding factor here, and knowing how Apple won’t want to reduce the money it’s making on slowing iPhone sales, we’re unsure whether we believe the accuracy of this rumor or not. 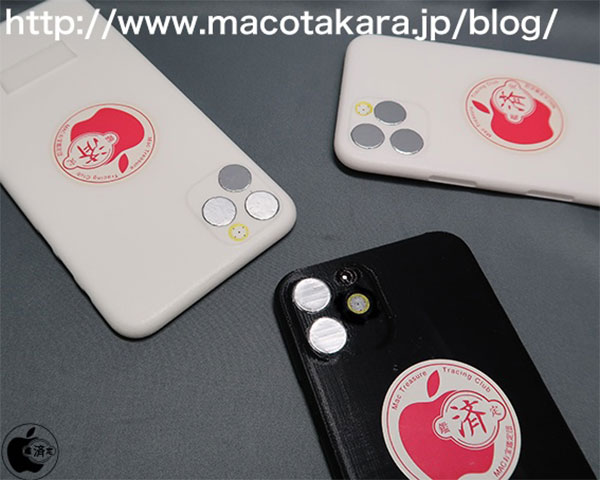 We hope we’re wrong, but for now, we’ll suggest this is taken with a reasonable chunk of salt. Let’s hope that our skepticism is unfounded, and we finally get something that can charge iPhones more quickly, right out of the box.