Apple’s iPad Pro announcement event is now over and we’re picking through the rubble to see what we can find, with there being some surprises along the way. Not all of them are good surprises, unfortunately, but that’s the way Apple’s product refreshes seem to go these days.

As great as the new iPad Pro appears at first blush, there’s at least one major problem that will no doubt cause quite a stir. The 2018 iPad Pro is the first to ditch the headphone jack, following in the footsteps of the iPhone. 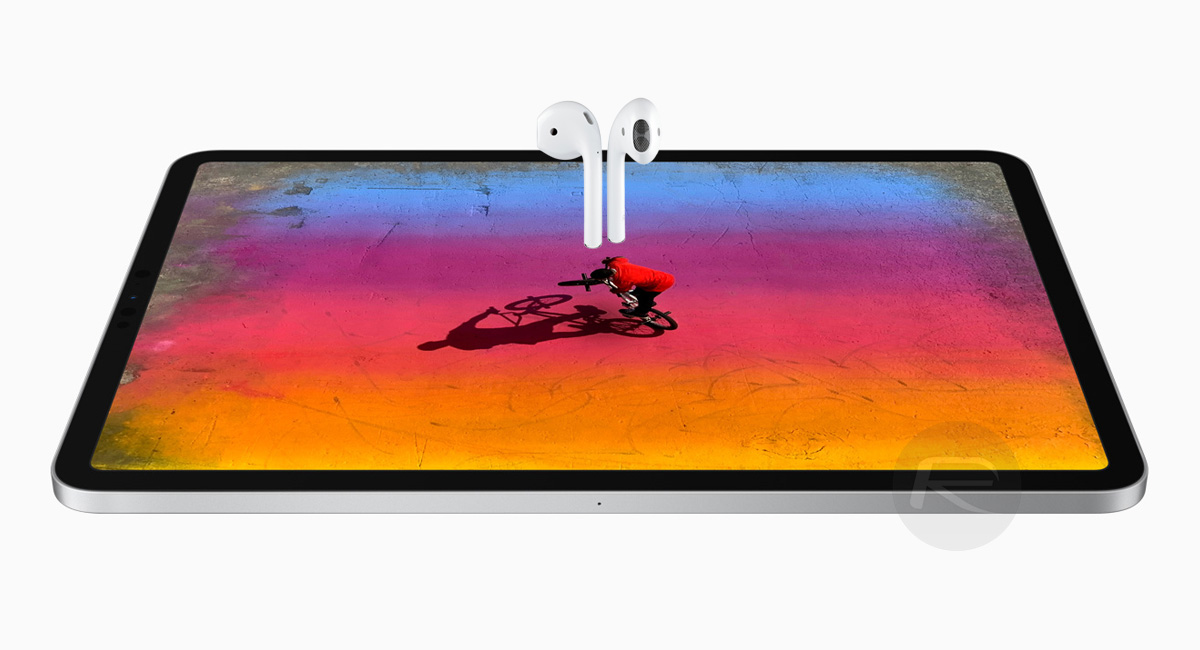 That, of course, should be no real surprise to anyone and it’s only a matter of time before Apple takes a similar step with its notebooks. The company took the decision to move away from the headphone jack with the iPhone 7, and with the rest of the smartphone industry now largely doing the same, it may have been vindicated there. However, that move was taken to save space – is that really necessary with something the size of an iPad?

No matter where you stand on the headphone jack, there is at least a little good news here. The new iPad Pro ships with an updated USB-C charger, rated for 18W. The charger that shipped with previous iPad Pros was rated for just 12W, meaning the new iPad Pros should charge more quickly than their predecessors. There will be a USB-C cable in the box, along with the charger, and the move to USB-C also means that Apple has added a raft of USB-C cables to its online store.

New cables offered by Apple today include a 1m USB-C charging cable, priced at $10, and a USB-C to SD Card Reader that will cost $39. Anyone missing the headphone jack on the iPad Pro can pick up a $9 USB-C to 3.5mm Headphone Jack Adapter, should they really need to.

All of Apple’s new iPad Pro cables are available to order now, with delivery by the end of the week. 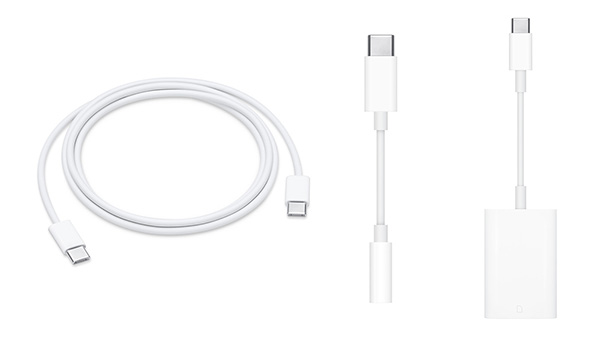